Ken Price was hired 36 years ago as director of public relations at the Palmer House Hilton. But it’s his other gig at the renowned Chicago property that speaks more to him: That of hotel historian, an official title he has held for 11 years.

Mr. Price is the go-to guy for anything relating to the history of the hotel, which opened its opulent doors on Sept. 26, 1871 — and promptly shuttered them 13 days later, when the Great Chicago Fire tore through the building. Mr. Price knows when the property reopened (Nov. 8, 1873); its role in the creation of the brownie (The owner’s wife, Bertha Palmer, asked the hotel’s pastry chef to create something portable for the 1893 Chicago World’s Fair); and what Phyllis Diller, the last performer in the hotel’s Empire Room nightclub before it closed in 1976, was really like. (“Great. She became a good friend.”)

“I immersed myself for eight months in the stacks of the old Chicago Historical Society and got involved in the microfiche and clippings and stuff in boxes,” said Mr. Price, who won a lifetime achievement award last year from the Historic Hotels of America. “I got involved in the blood and guts and DNA of the personalities of the people. I began to realize that the story was remarkable.”

Part reference librarian, part gossip columnist, distinct from a concierge, the historian has become an increasingly popular figure in high-end hotels or inns with actual history. Some are employees who take on the role for love (if not a paycheck), while others do it for fun. Still others are real-world professionals who find it a worthwhile project. As such, they’ve taken it upon themselves to learn, in elaborate detail, the background of their favorite lodge, resort, retreat or inn. 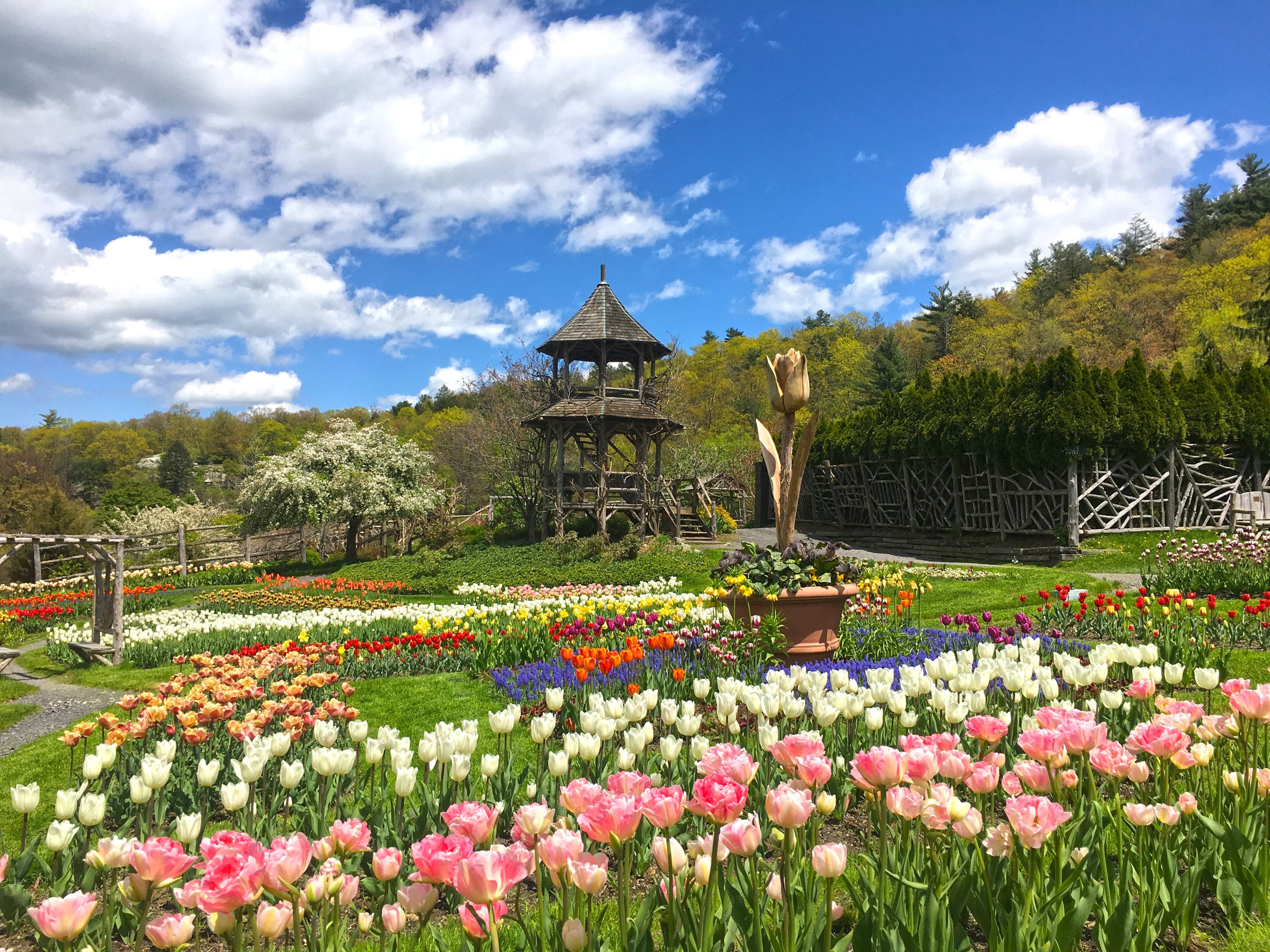