Christmas Markets Cruise From Budapest to Nuremberg Aboard M.S. AmaBella

In cold December days of yore, Europeans gathered in town squares to buy and sell spices, sweets, and other special items for the holidays. Fresh gingerbread and mulled wine kept them warm, while music and games gladdened their hearts. These were the first Christmas Markets, and centuries later they continue to bring the magic of the season alive.

Join National Trust Tours on a special holiday Christmas Markets Cruise from Budapest to Nuremberg aboard the M.S. AmaBella and experience the storybook cities and villages of the Danube. Led by architectural historian John Meffert, the tour will uncover dramatic architecture and the festive spirit of the historic Christmas Markets of Hungary, Austria, and Germany, each offering distinct customs, foods, and handicrafts.

December 8 - Monday - Vienna, Austria
Begin the day with a walking tour of Vienna that includes St. Stephen’s Cathedral and the historic city center. Continue to the famed Spanish Riding School where we are invited to watch a training session from a separate VIP area. After lunch on board spend time at the festive Christmas Market located around the Town Hall. Experience the magical holiday atmosphere and enticing aroma of hot mulled wine, sizzling sausages, roasted chestnuts, and freshly baked gingerbread. Tonight, you may return to town on your own, or attend an optional Mozart and Strauss concert. AmaBella sails for Melk in the late evening.

December 9 - Tuesday - Melk | Linz, Austria
Arrive this morning in Melk to see the magnificent Benedictine Abbey, one of Europe’s largest Baroque monasteries with a medieval library that inspired Umberto Eco’s novel The Name of the Rose. Rejoin the ship in Grein at lunchtime and continue cruising to Linz.

December 10 - Wednesday - Linz, Austria | Passau, Germany
After breakfast, you may choose to remain on board as we cruise to Passau or join an excursion to Salzburg. Considered one of the most beautiful cities in Europe, Salzburg is an architectural and historical jewel. The birthplace of Wolfgang Amadeus Mozart, it is also the setting for the film, “The Sound of Music.” Discover Salzburg’s lively Christmas Market, renowned for local handicrafts and unique Old World gifts. Those who remain aboard will arrive in Passau late this afternoon. Explore this historic city, with its well-preserved Gothic and Italian Baroque architecture. Walk the cobblestone streets of the Old Town, past the old fortifications and St. Stephan’s Cathedral, home to the largest pipe organ in the world. There will also be free time to stroll in Passau’s traditional Christmas Market before the group returns to AmaBella for dinner.

December 11 - Thursday - Regensburg, Germany
Step ashore in medieval Regensburg in the early afternoon to see the city’s highlights, including the Old Town Hall and the Porta Pretoria — gates to a Roman fort built in 179 C.E. Walk in the Old Kornmarkt Christmas Market and browse the festive stalls, or visit the “royal” Christmas Market at the Thurn and Taxis Palace, where you can see craftsmen at work.

Optional Budapest Prelude
December 3-6, 2014
Stay two nights in the Hungarian capital in a riverfront hotel offering spectacular views of the Danube. Tour this architectural textbook of a city, which features everything from Roman ruins to Ottoman bathhouses to Magyar Secessionist palaces. Discover the neo-baroque Szechenyi Baths, the Renaissance-style State Opera House, and the House of Hungarian Art Nouveau. Marvel at the 11th-century Crown of St. Stephen enshrined inside the Parliament Building, and enjoy the panorama from the terrace of Fisherman’s Bastion atop Castle Hill. There will also be leisure time to explore Budapest on your own.

Tour Price*
Per person, based on double occupancy.

*Per person, based on double occupancy. A very limited number of cabins are available for single occupancy at a supplement ranging from 30 to 100 percent of the cruise rate.
Included in tour cost: Seven nights cabin accommodations aboard M.S. AmaBella; All meals during the cruise; Wine with lunches and dinners; Enrichment program of lectures by John Meffert; Sightseeing via AmaWaterways coaches; Airport/pier group transfers and porterage; Taxes, service charges; Gratuities to guides and drivers.
Not included in tour cost: Airfare; Passport fees; Port charges; Shipboard gratuities; Alcoholic beverages other than wine at lunches and dinners; Personal items and expenses; Airport transfers for those not on group flights; Baggage in excess of one suitcase; Trip insurance; Optional Budapest prelude; Any other items not specifically mentioned as included. 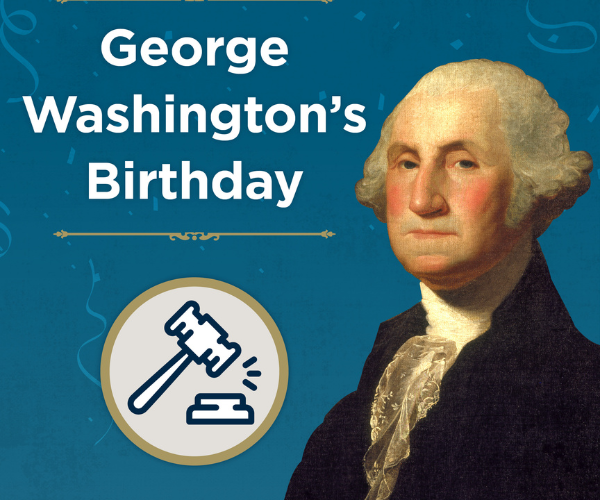