Discover the Classic Revival architecture of this famous resort.

With more than 300 storied hotels in our portfolio, Historic Hotels of America are strategically located in urbane city centers, charming towns, and exotic resort destinations, offering your attendees authentic local cultural and heritage experiences. While our pedigree may be historic, the meeting services and amenities offered by Historic Hotels of America are 21st century, including Wi-Fi, professional audio visual services, business services, and state-of-the art conference centers. 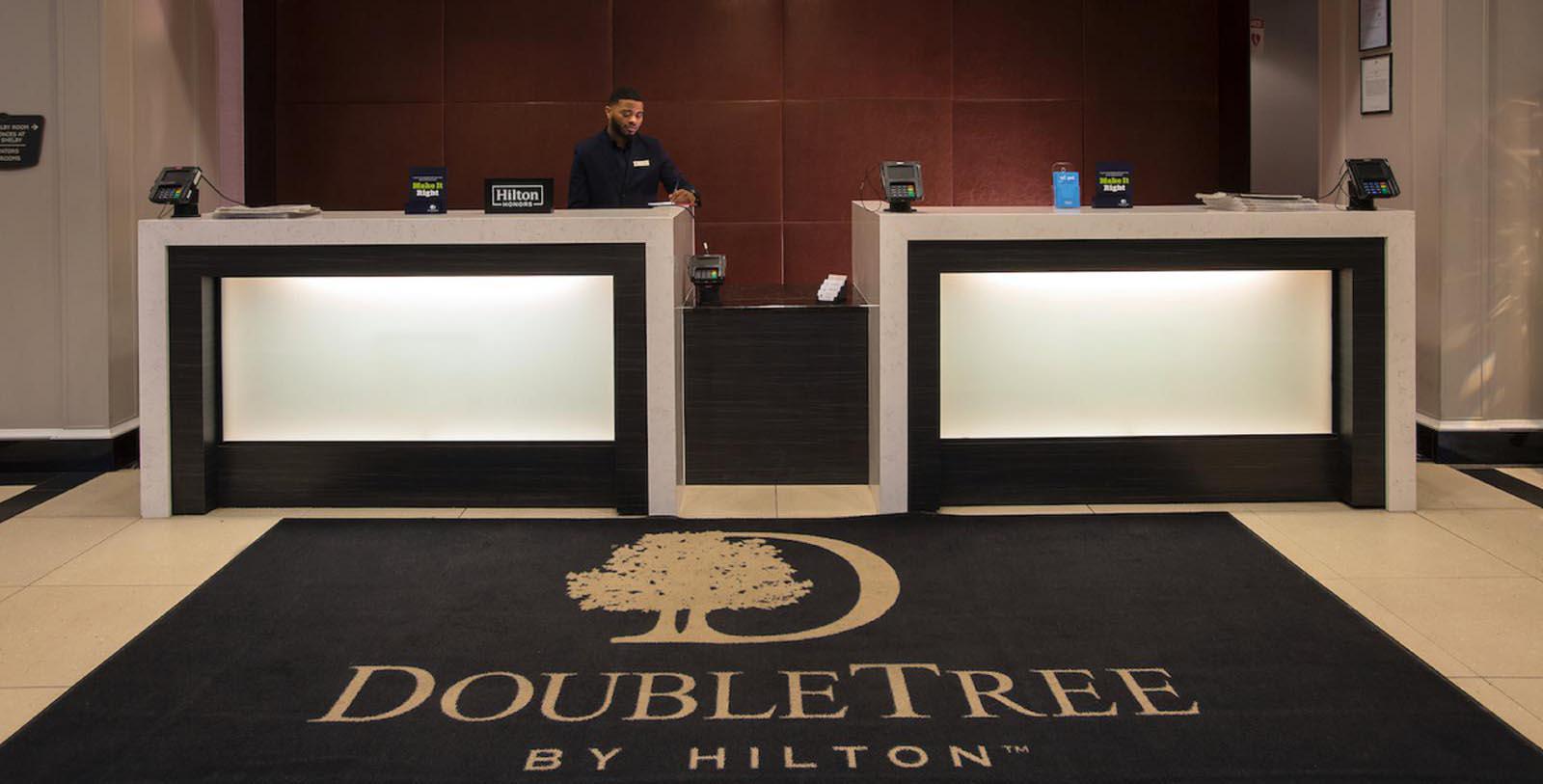 A historic gem, DoubleTree Suites by Hilton Hotel Detroit Downtown - Fort Shelby offers 203 suite accommodations, onsite activities, and plentiful dining options for its guests to enjoy during their Michigan visit. Guests are only steps away from Detroit's coveted destinations, from sports stadiums, to historical sites, to museums, and more. 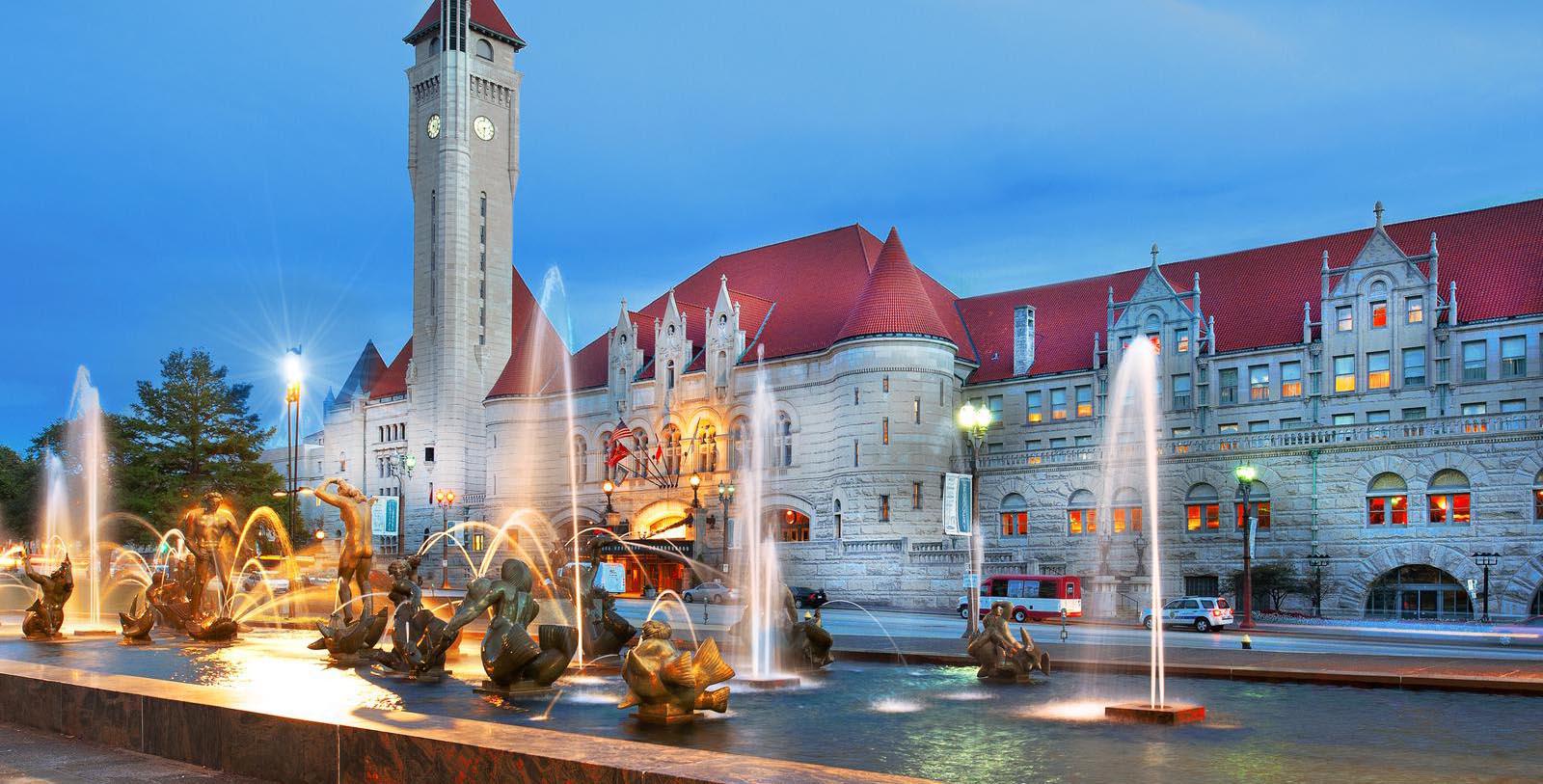 The historic Caribbean Motel is widely regarded as the quintessential icon of "Doo Wop" architecture in the New Jersey beach resort community of The Wildwoods--home to the largest surviving collection of mid-20th century commercial beach resort architecture in North America. 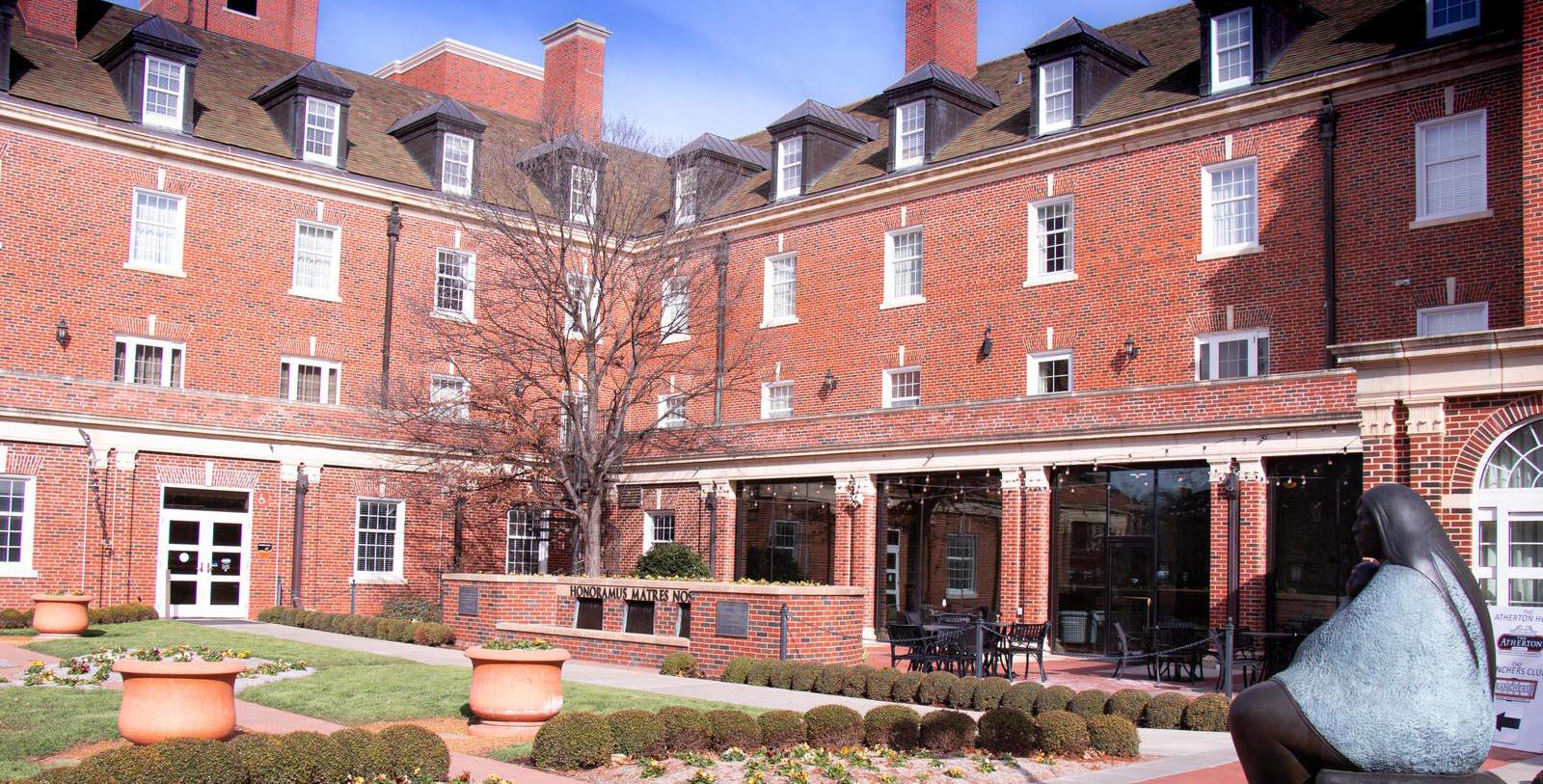 The Atherton Hotel at Oklahoma State University is a Georgian-style gem that originally opened in 1950 as the Union Club. Boasting the latest in comfort and convenience, it even offered ice water on tap in every room. 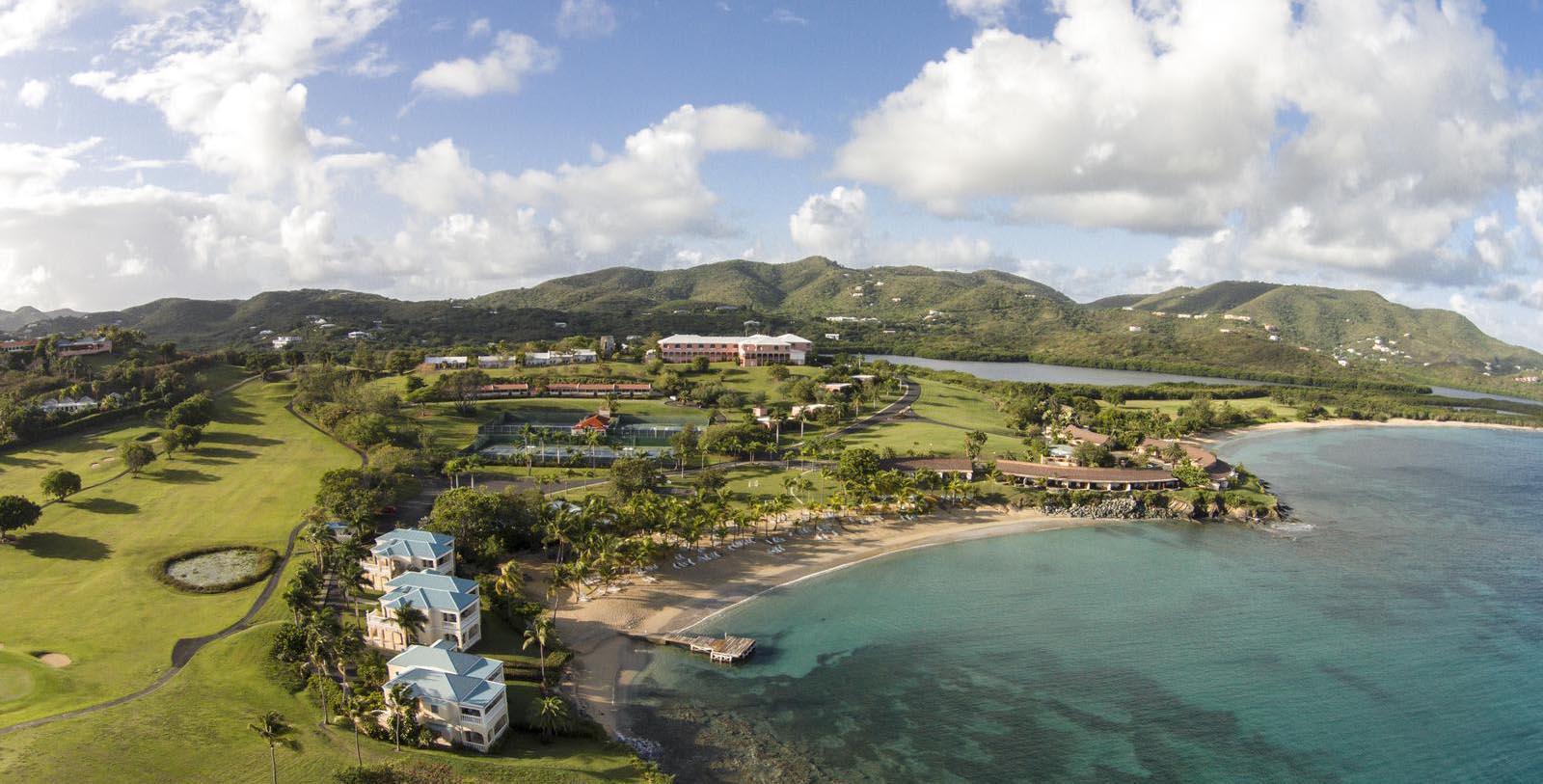 Today, the Buccaneer is the Virgin Island’s longest running resort, but its beginnings were anything but luxurious. In it’s turbulent past, St Croix has been under the control of the French, Dutch, English, Spanish, Danish and Americans, all influences which have enriched the island’s culture. The area’s first building was erected in 1653 by Charles Martel, a Knight of Malta, and was hidden from the sight of roving pirates and marauders who plundered the seas off the island. 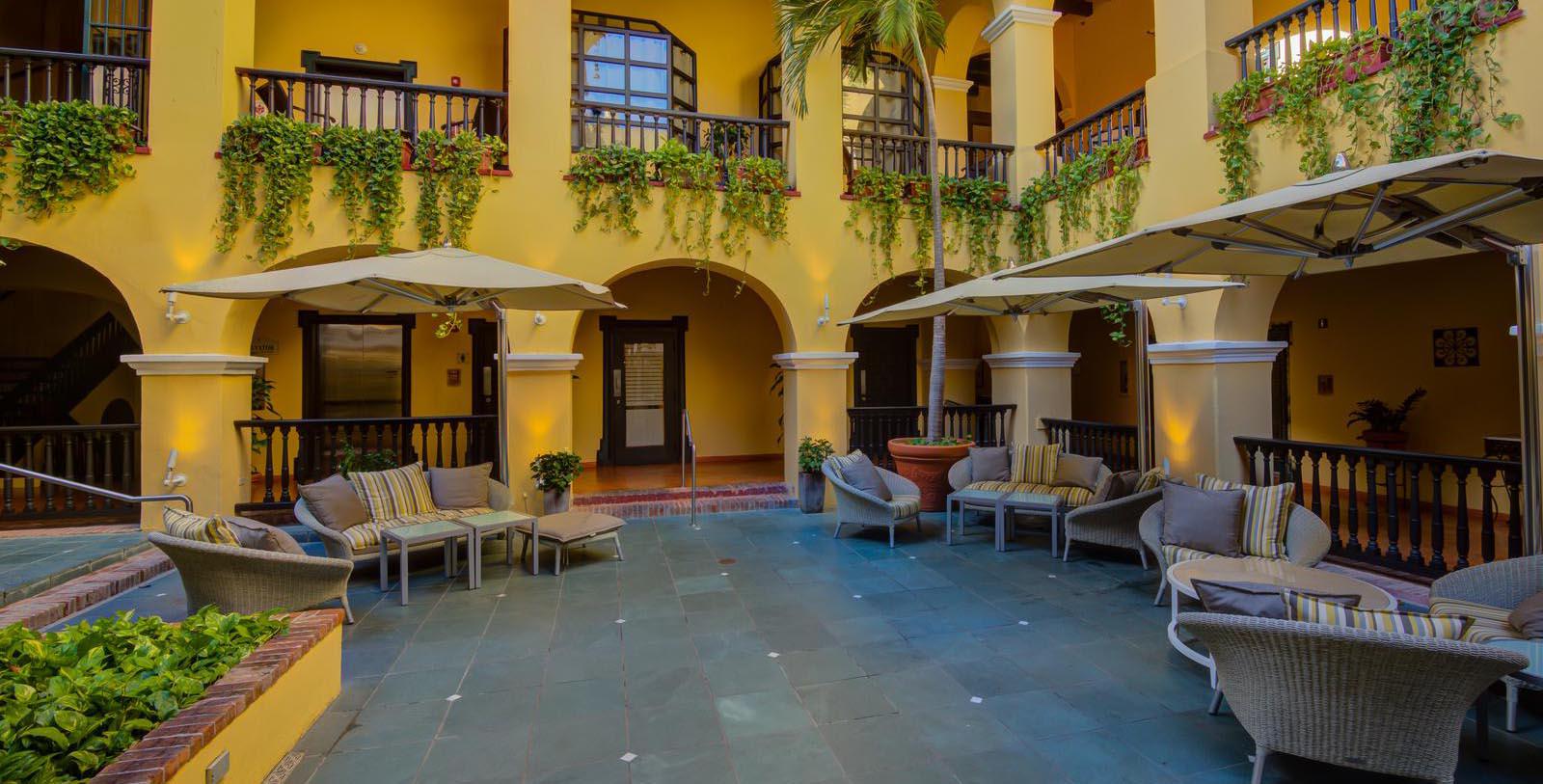 Hamlet's proclamation to Ophelia, “Get thee to a nunnery” implies a certain negativity, but Puerto Rico is legions away from Denmark, and if the Bard had the good fortune to find himself on that Caribbean isle today, standing in front of the remarkable edifice of historic El Convento Hotel, he’d have surely penned something else. 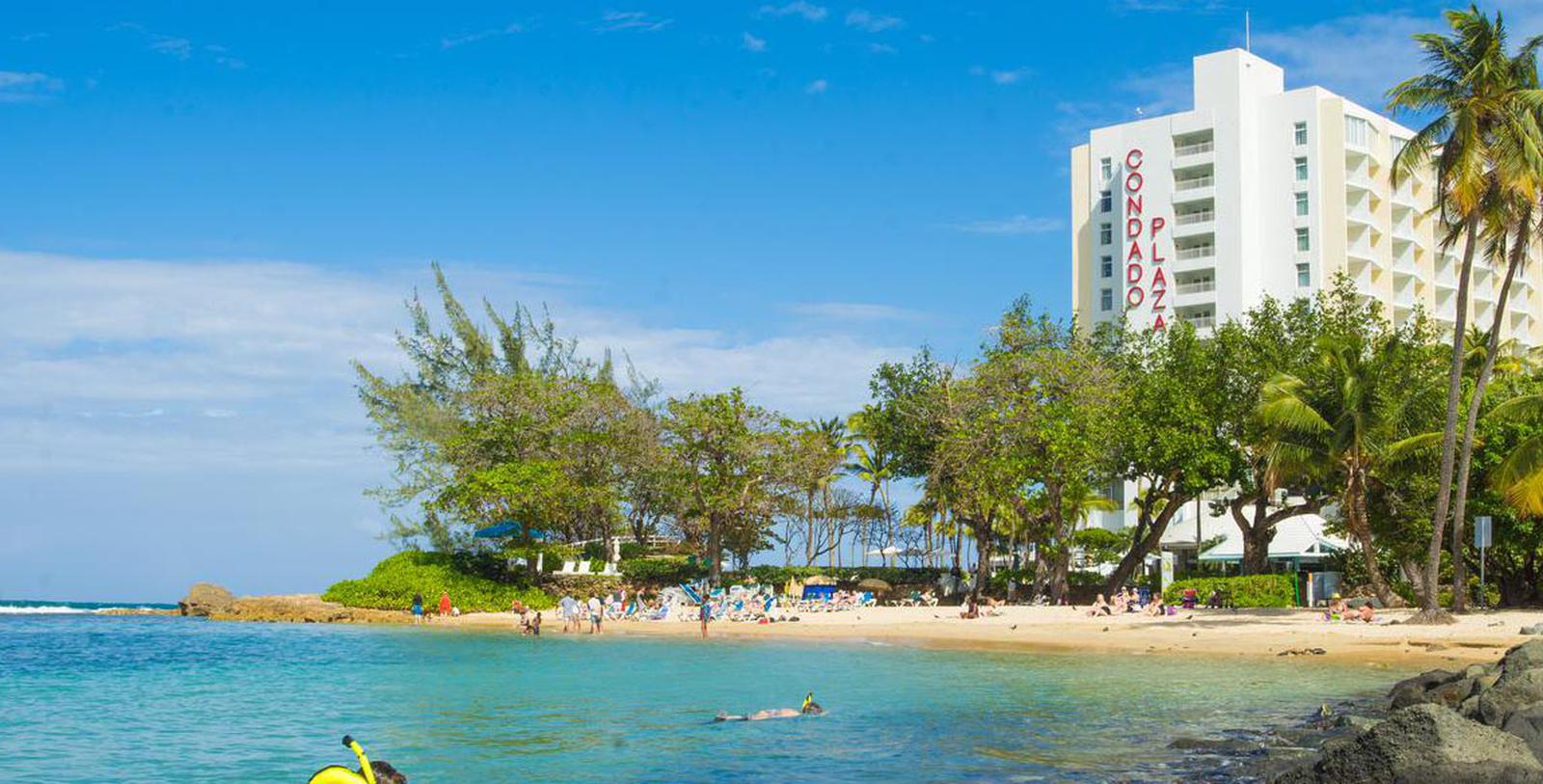 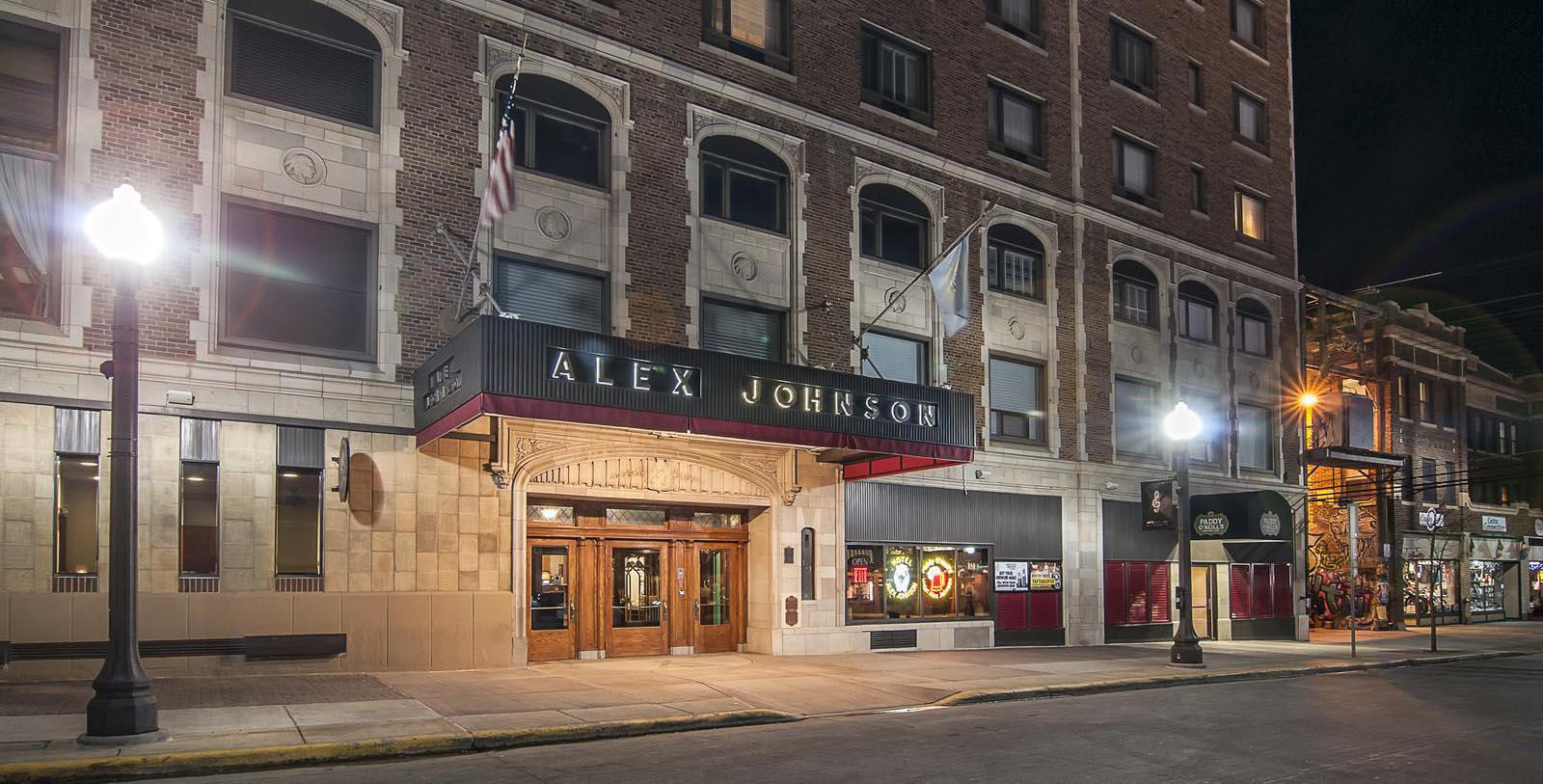 Designed as a tribute to the Sioux Indian Nation and the German immigrants that settled in the Dakotas, Hotel Alex Johnson is the epitome of historic preservation and world-class hospitality. 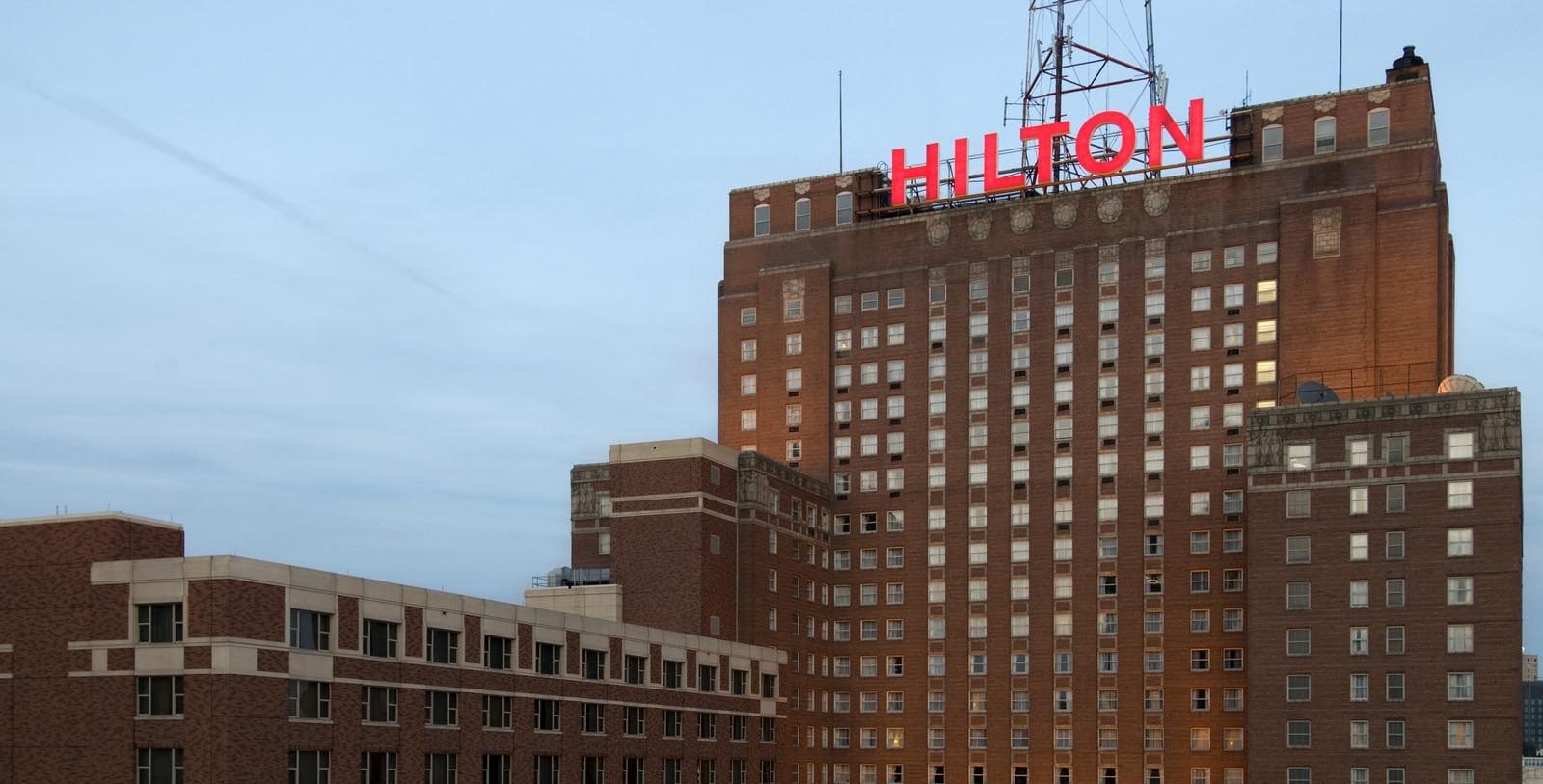 The AAA Four Diamond Hilton Milwaukee City Center’s distinctive Art Deco architecture has graced the Milwaukee skyline for nearly 85 years. Located in the heart of Milwaukee, this historic hotel has a storied tradition of hospitality and premier service.