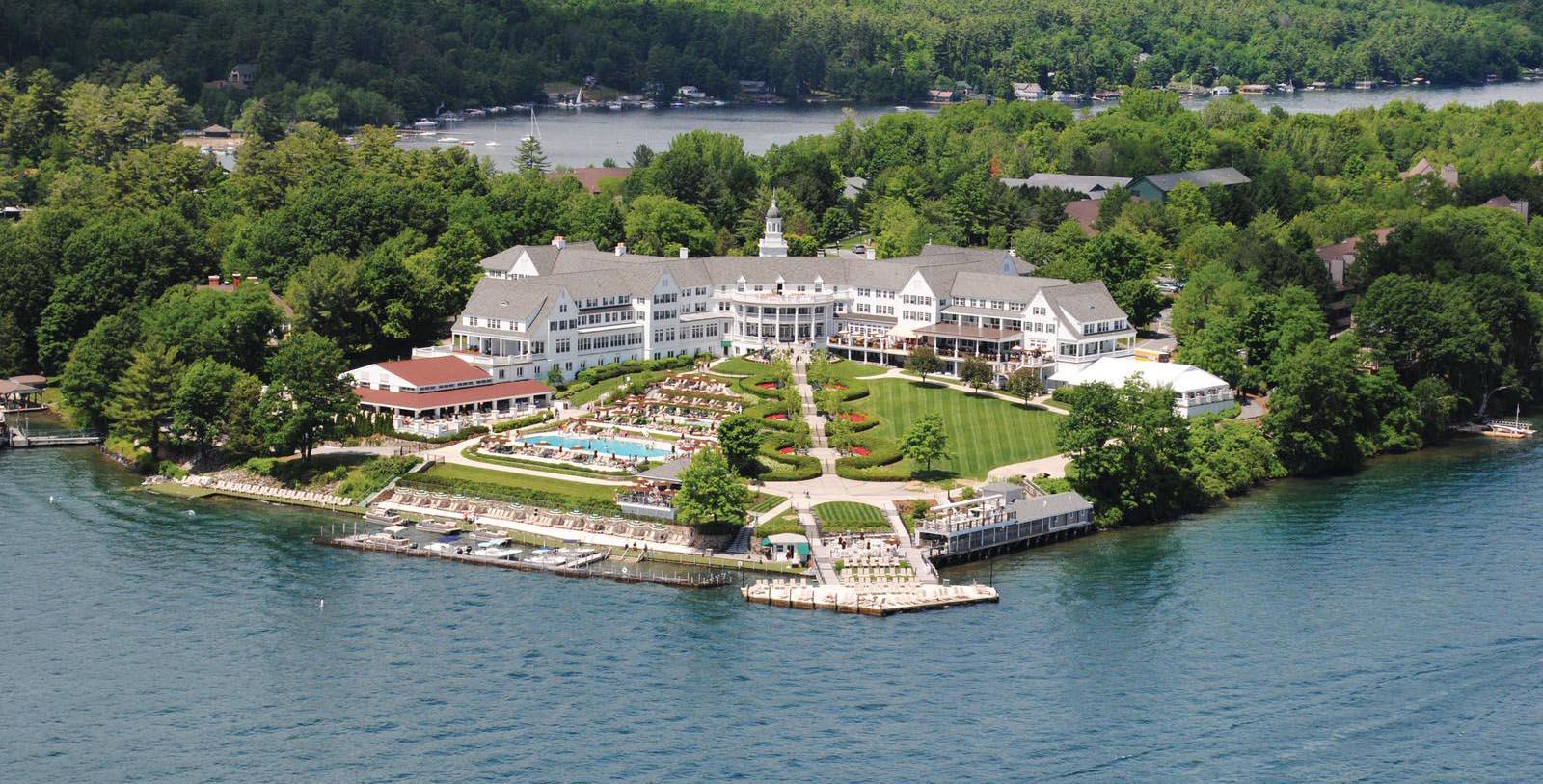 Discover the beauty of Lake George just moments away from the resort.

New York’s diverse character makes it a wonderful place to experience a memorable vacation. The bustling metropolis of New York City features countless iconic American landmarks, such as the Empire State Building, Rockefeller Center, Central Park, the Metropolitan Museum of Art, and the Statue of Liberty National Monument. But many more noteworthy cultural attractions proliferate further north in Upstate New York, such as Fort Ticonderoga, the Erie Canal, and the National Baseball Hall of Fame. The state is also far more than just its cities, as it has miles of beautiful countryside to explore. New York is home to many natural wonders, including the Adirondack Mountains, Hudson Valley, Niagara Falls, and the Finger Lakes. 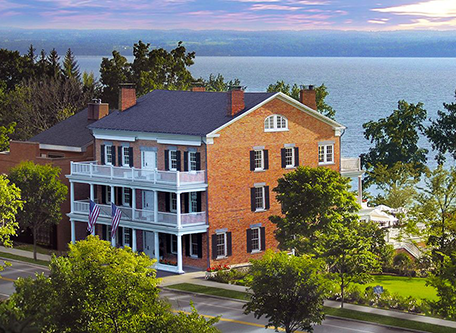 The Inns of Aurora is a tranquil retreat in New York's Finger Lakes region. 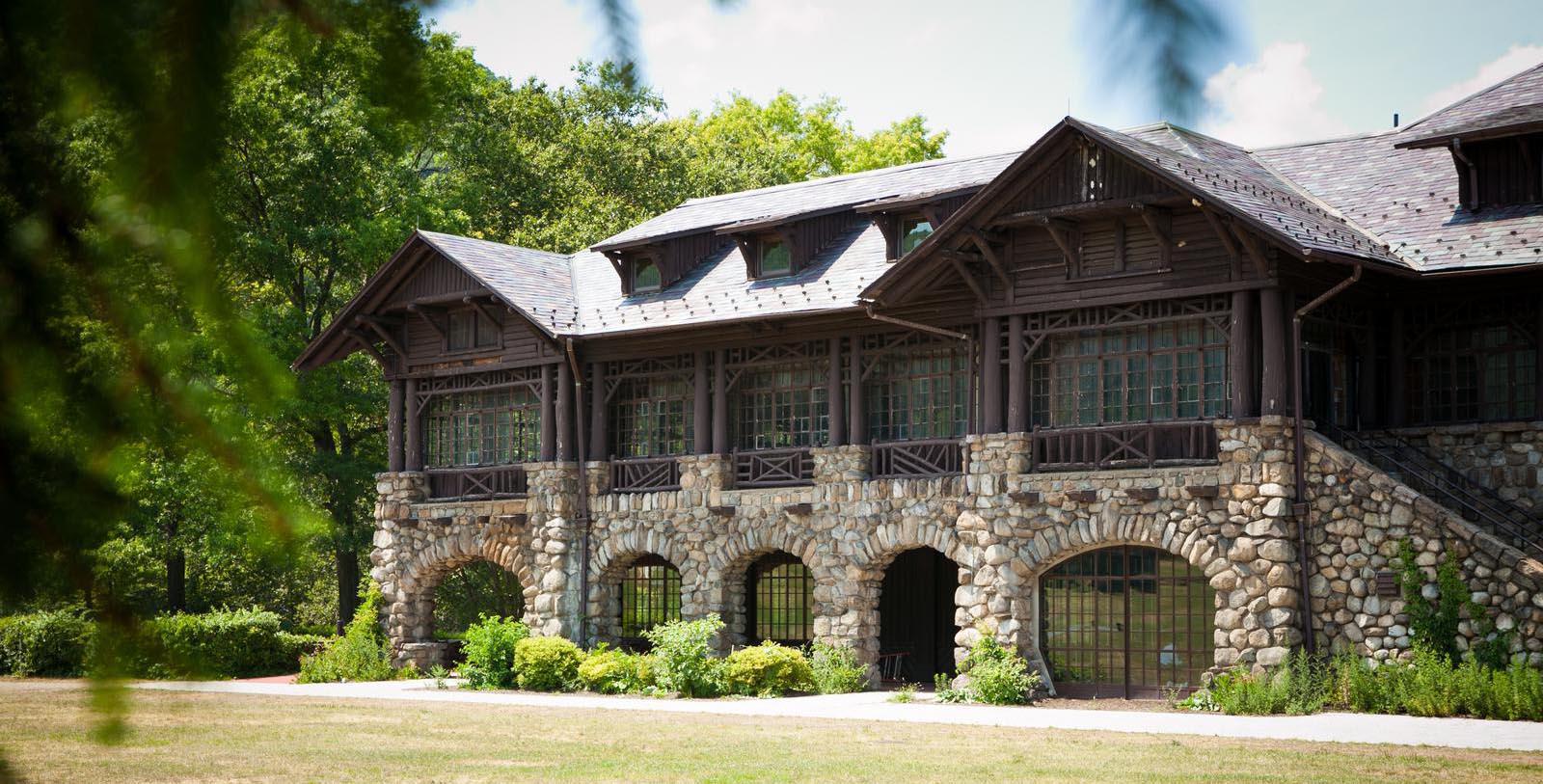 From the summit of Bear Mountain, one can see the towering skyline of New York City. Only 45 minutes away from the Big Apple, guests can find a rustic mountain retreat ranging from technology-free log cabins to accommodations which offer modern day comforts.

Situated in the unspoiled Adirondack Mountains, The Sagamore Resort opened in 1883 and was a social center for the wealthy visiting Lake George. After closing in 1981, the hotel was reopened a few years later and restored to its original grandeur. Today the resort offers a wealth of recreational and dining opportunities for guests who enjoy "roughing it" with an elegance in the woods. 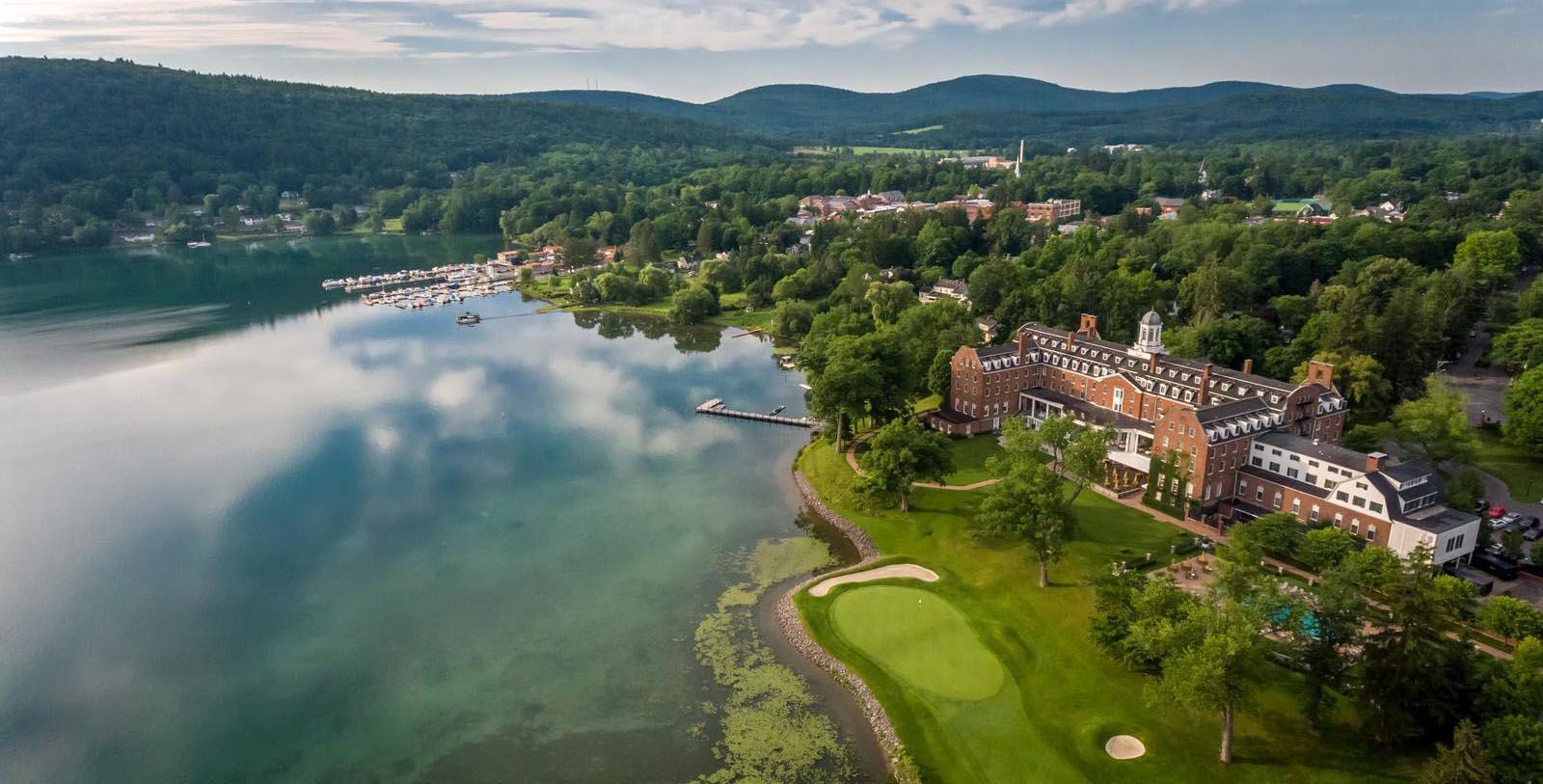 It is not hard to imagine the finger lake region of frontier days when you stay at The Otesaga Resort Hotel. Otesaga, named for the Iroquois word for " A Place of Meetings," is located on the southern shore of Lake Otsego in Cooperstown, New York, and ranks as one of America's original grand lakeside hotels. 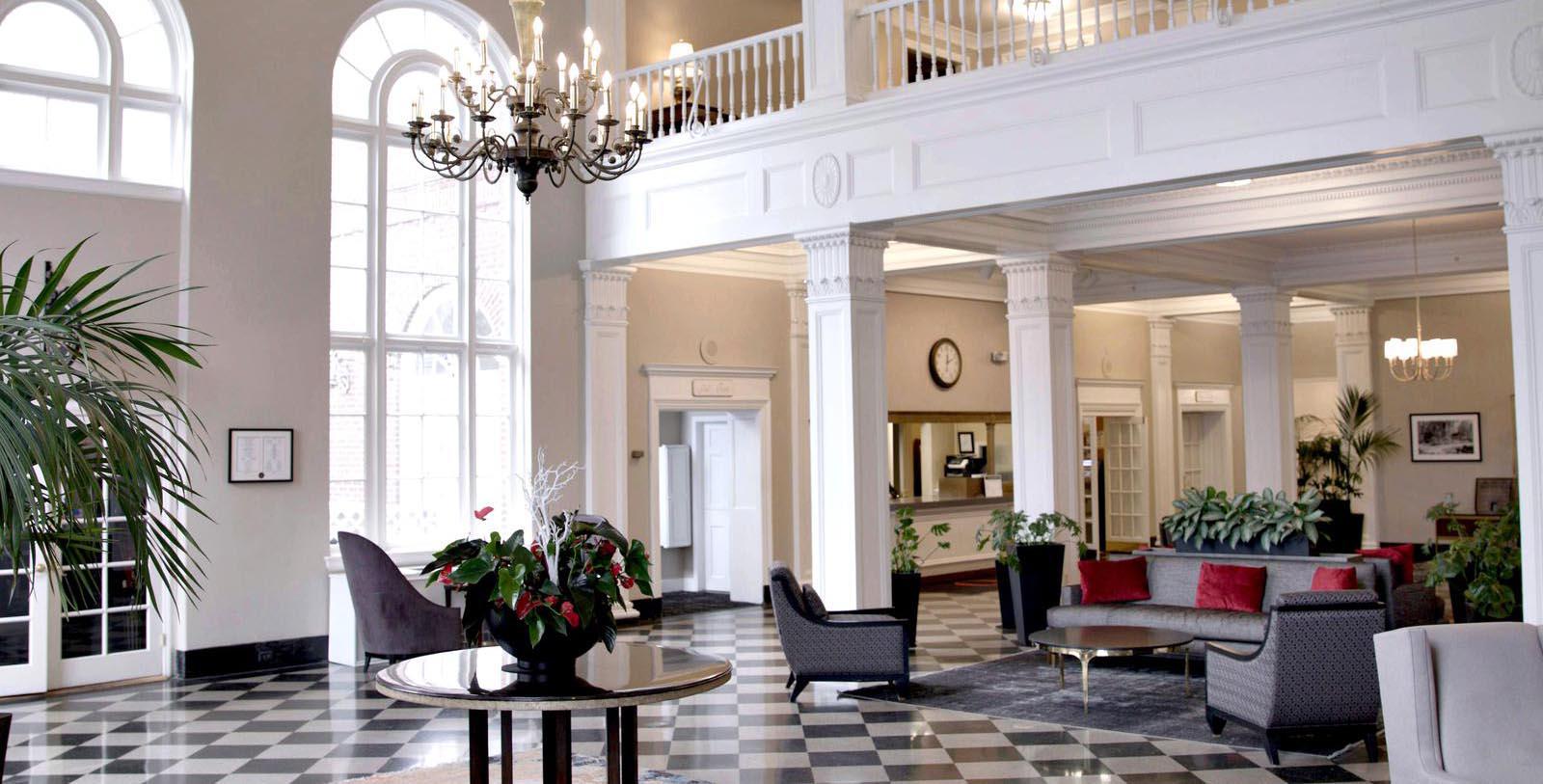 Overlooking City Park on Ridge Street, The Queensbury Hotel provides a locally owned experience to the visitors of Glens Falls. This iconic 124-room hotel is a cozy and comfortable stay while offering locally-inspired American cuisine, a festive gastropub bar with live entertainment, an indoor heated pool, fitness center, and over 12,000 square feet of meeting and event space. 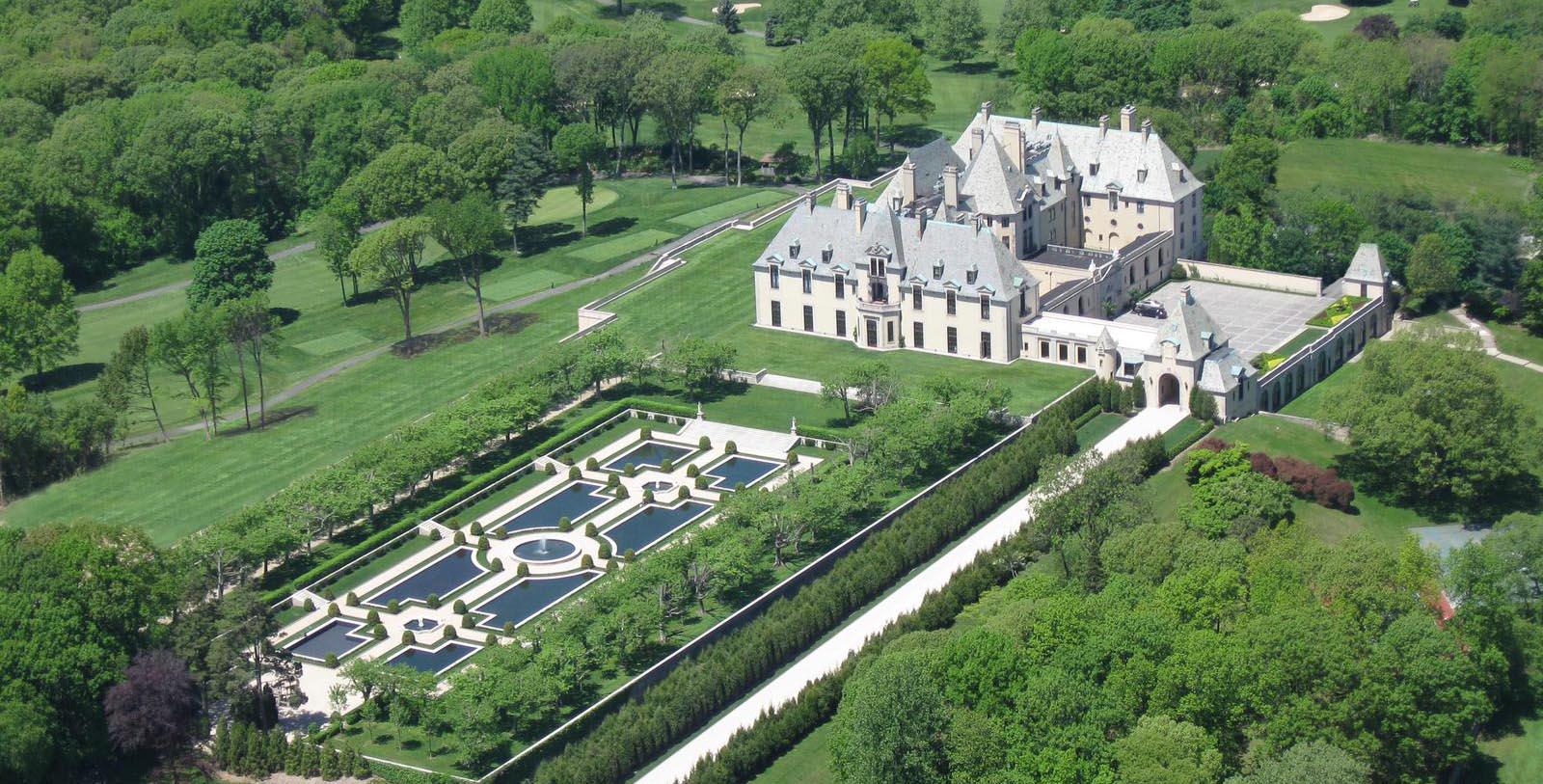 OHEKA CASTLE regally stands on a manicured private estate in the heart of Long Island in New York. Influenced by the grandeur of years past, this family-owned castle graciously welcomes guests into a luxurious hotel with historic charm. 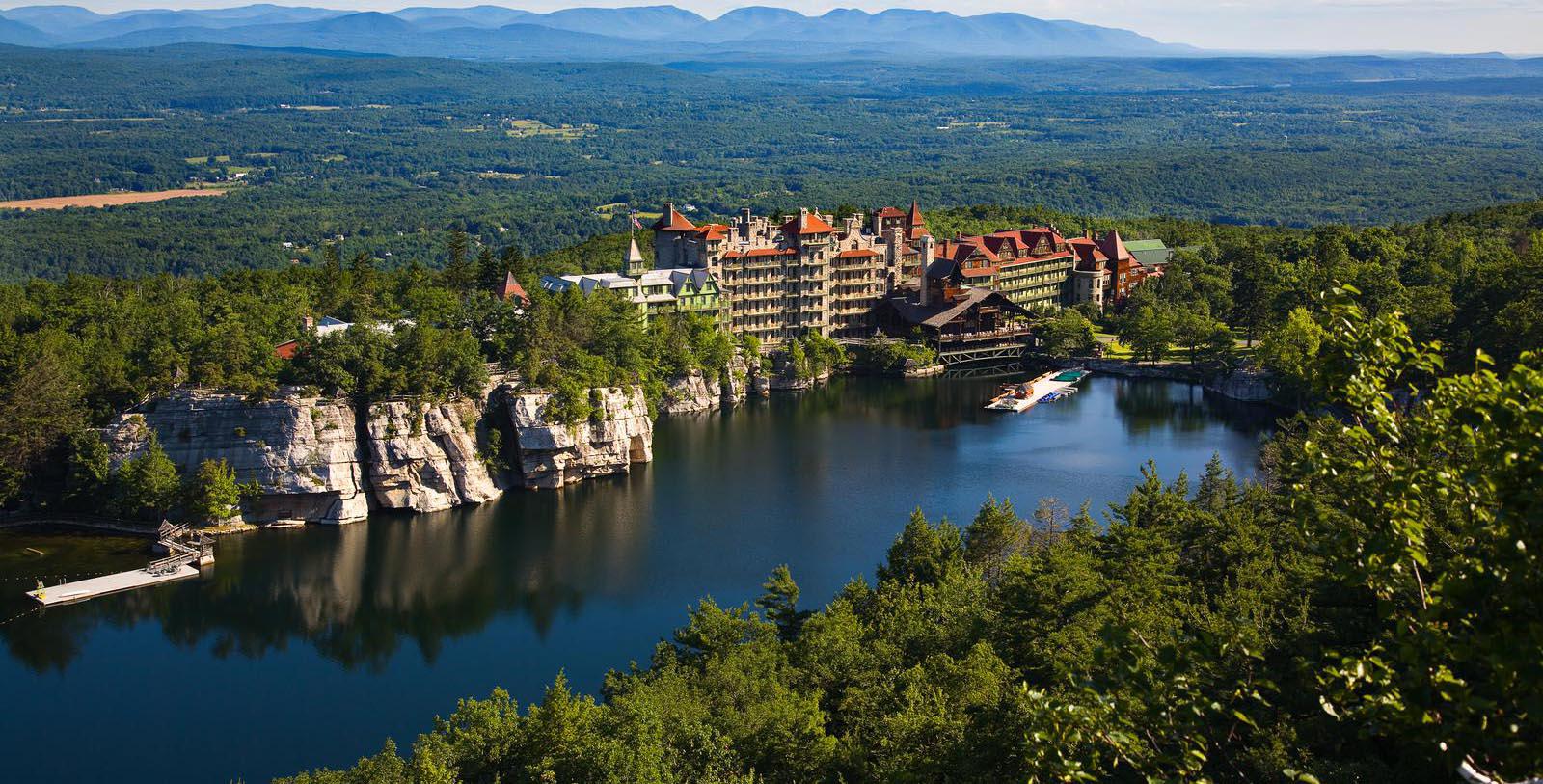 In 1869, rocky cliffs rising above a crystal blue glacial lake in the Hudson River Valley inspired Albert Smiley to create Mohonk Mountain House as a resort where guests could renew body, mind, and spirit in a beautiful natural setting. Now, over 140 years later, it is still owned and operated by the Smiley family. 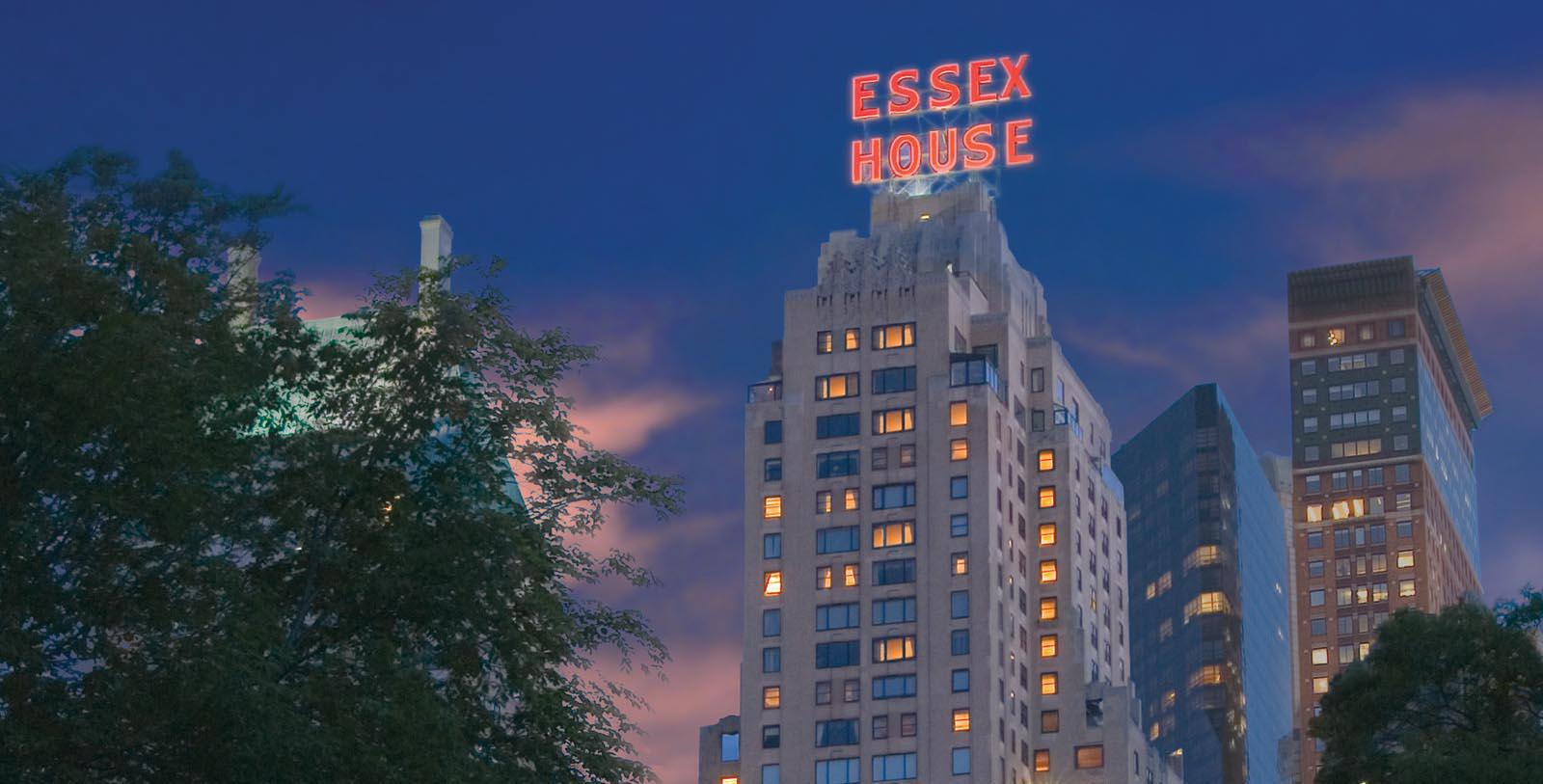 For over seventy years, the JW Marriott Essex House New York has been an oasis of class and elegance on the edge of Central Park. The hotel offers stunning views of Central Park and the New York skyline, complemented by luxurious appointments and first-class service. 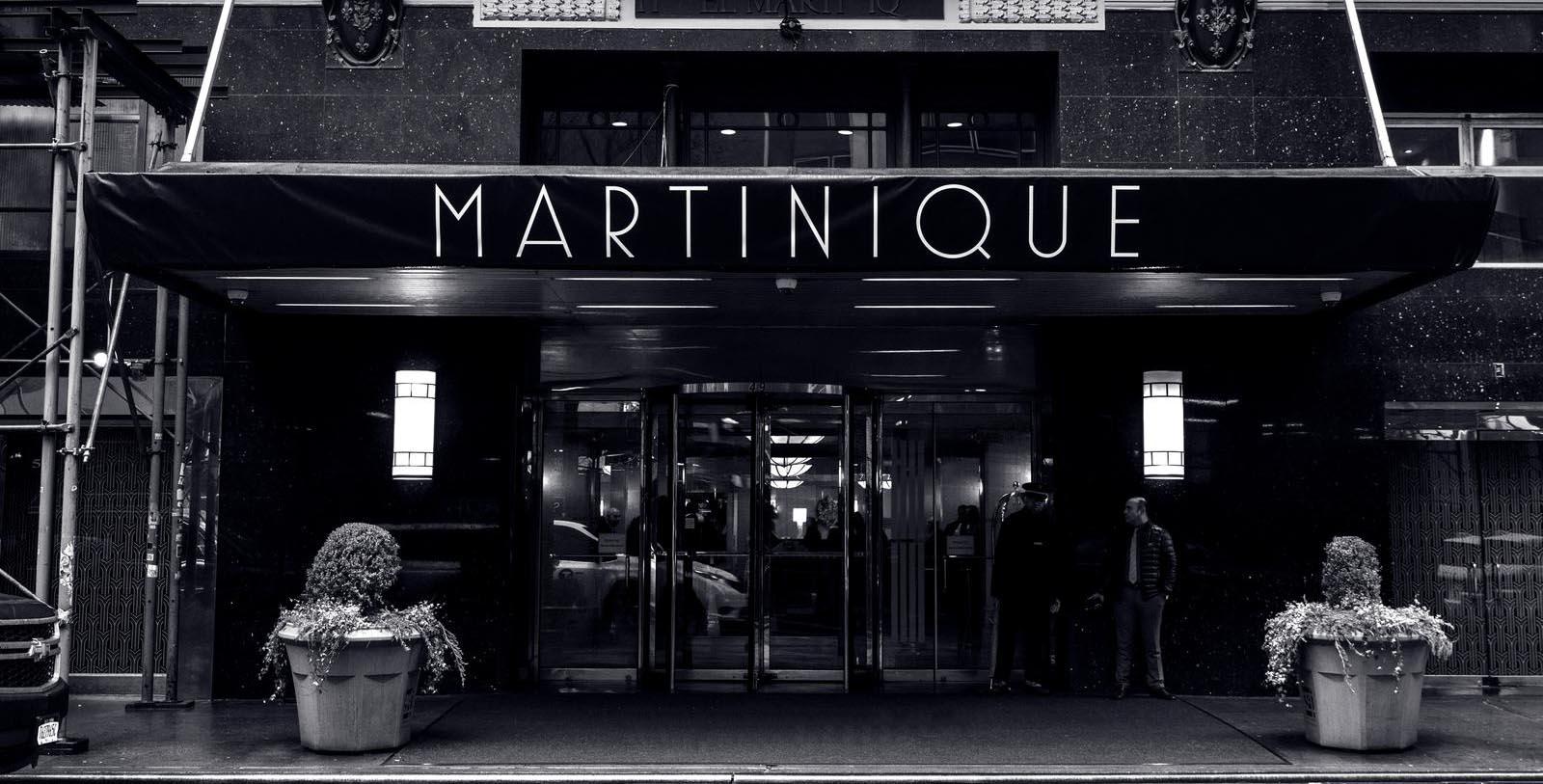 The Martinique New York on Broadway, Curio Collection by Hilton

For over 100 years, the Hotel Martinique has elegantly reflected the rich history of its vibrant and dynamic location. Designed by Henry Hardenbergh, who also designed the Waldorf Astoria, the Plaza Hotel, and the Dakota Apartments on Central Park. 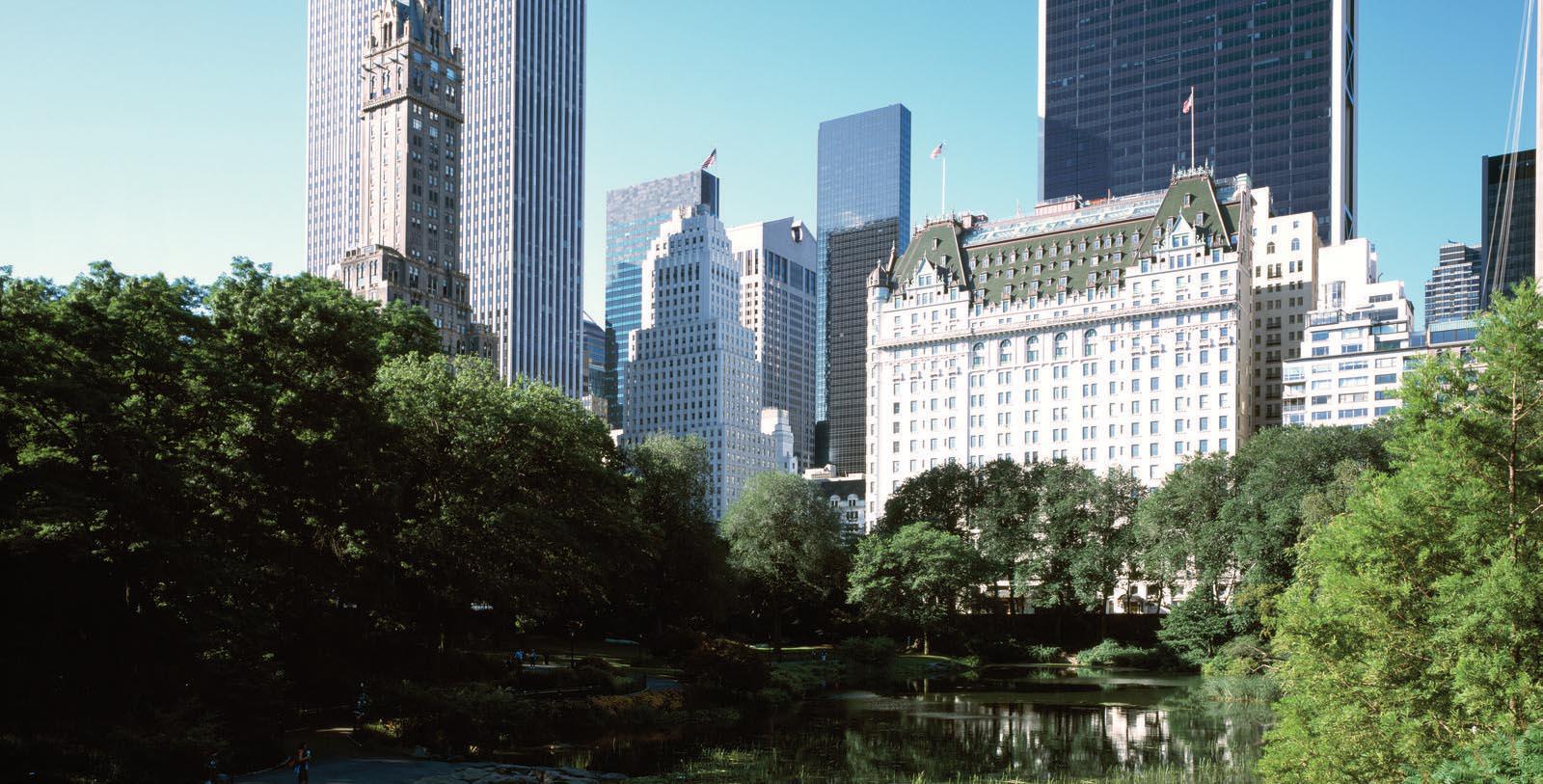 Old World elegance meets modern day grandeur at The Plaza. A timeless landmark framed by the world’s most extraordinary cultural and historical experiences, guests will find this luxury hotel to be a lavish oasis amid thriving city life.

The Redbury New York is located in the burgeoning NoMad district of Manhattan and features inviting accommodations amidst the energetic city. 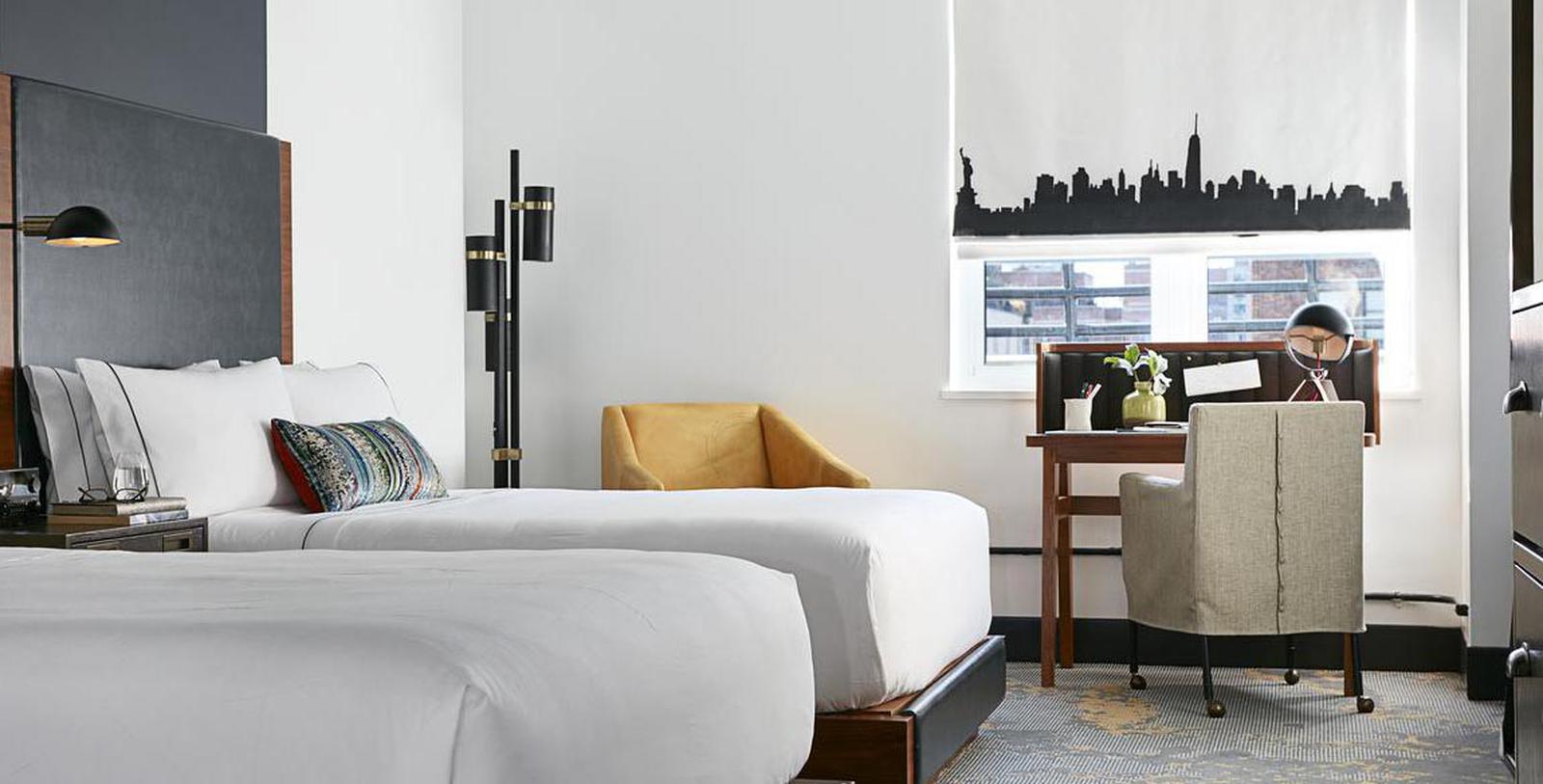 The Renwick Hotel New York City, Curio Collection by Hilton offers 173 guestrooms that are thoughtfully designed to be artistic, modern, and comfortable in the heart of Manhattan. 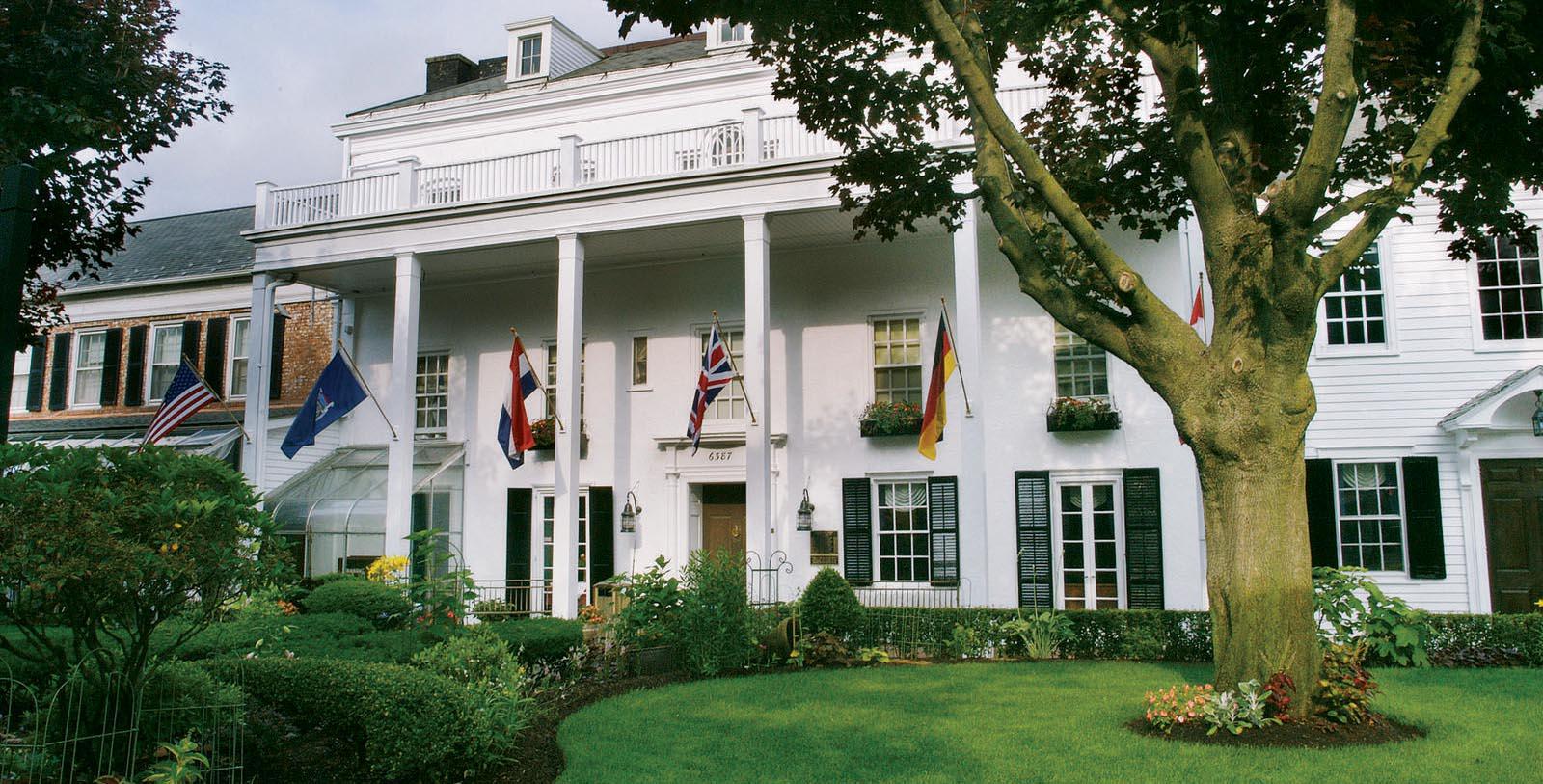 Since before the Revolutionary War, the Beekman Arms and Delamater Inn has welcomed guests to the beautiful Hudson Valley. The property has continuously operated since 1766, retaining much of its colonial charm and character, while offering modern conveniences to guests seeking an historic vacation.