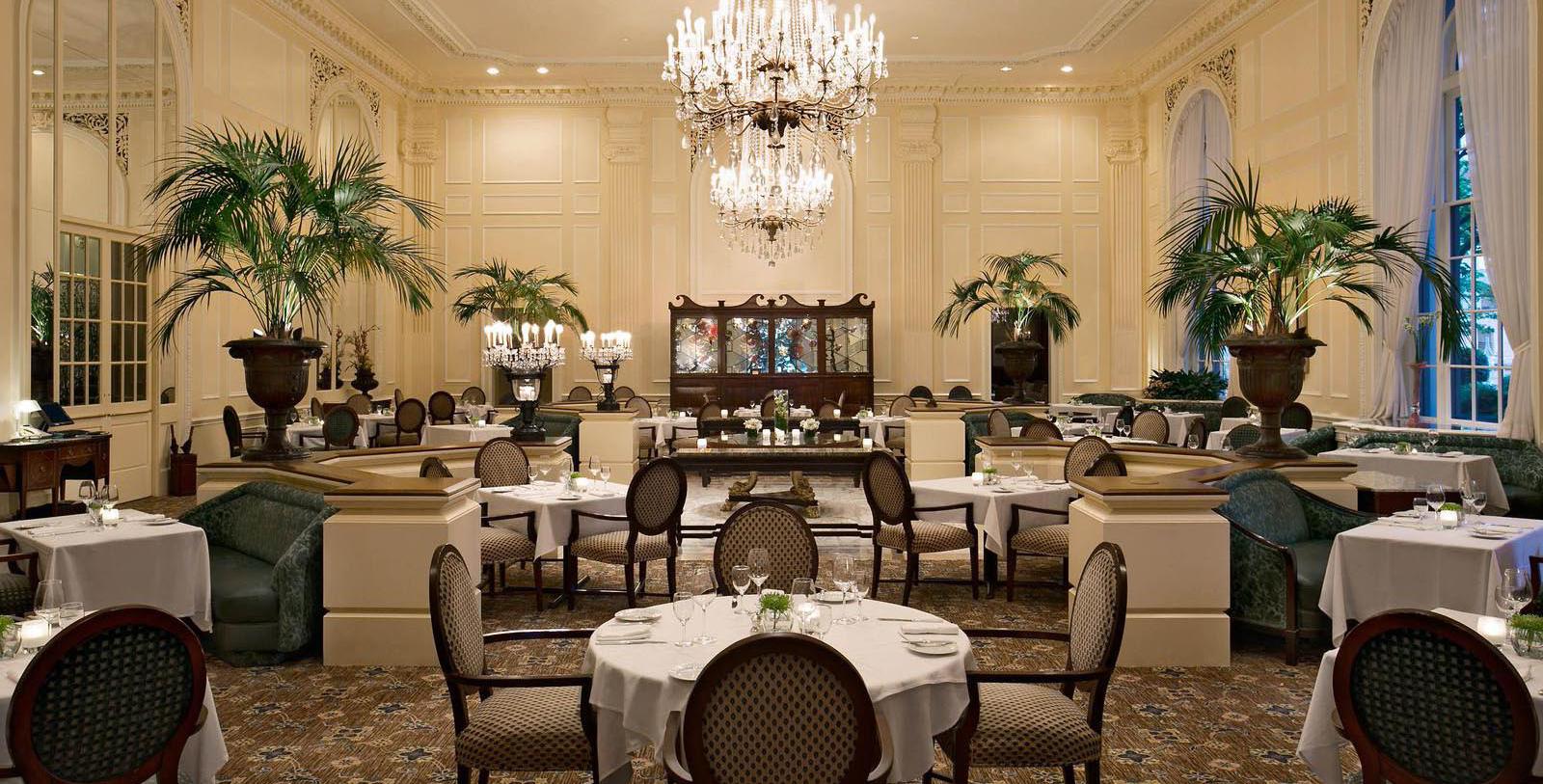 The Pacific Northwest is an amazing destination, characterized by lush forestry, stunning mountain ranges, and a picturesque coastline dotted with islands, inlets, and fjords. Many majestic nature preservations cover the area, such as the Columbia River Gorge National Scenic Area, Olympic National Park, and Crater Lake National Park. Explore the International Rose Test Garden in Portland, built in 1918 to preserve the world’s roses from the destruction caused by World War II. Visit Fort Vancouver, a site founded in 1825 by the Hudson Bay Company, to see historic structures, observe trades demonstrations, and learn about the archaeology of the region. And further north in Seattle, locations like the Pike Place Market and the Klondike Gold Rush National Historical Park commemorate the Northwest’s nineteenth-century expansion.

An oasis of gentility and charm in the beautiful Rogue River Valley, Ashland Springs Hotel is the premier choice for lodging in Southern Oregon. A two-year restoration project transformed this landmark hotel into a haven of taste and elegance reminiscent of small European hotels. 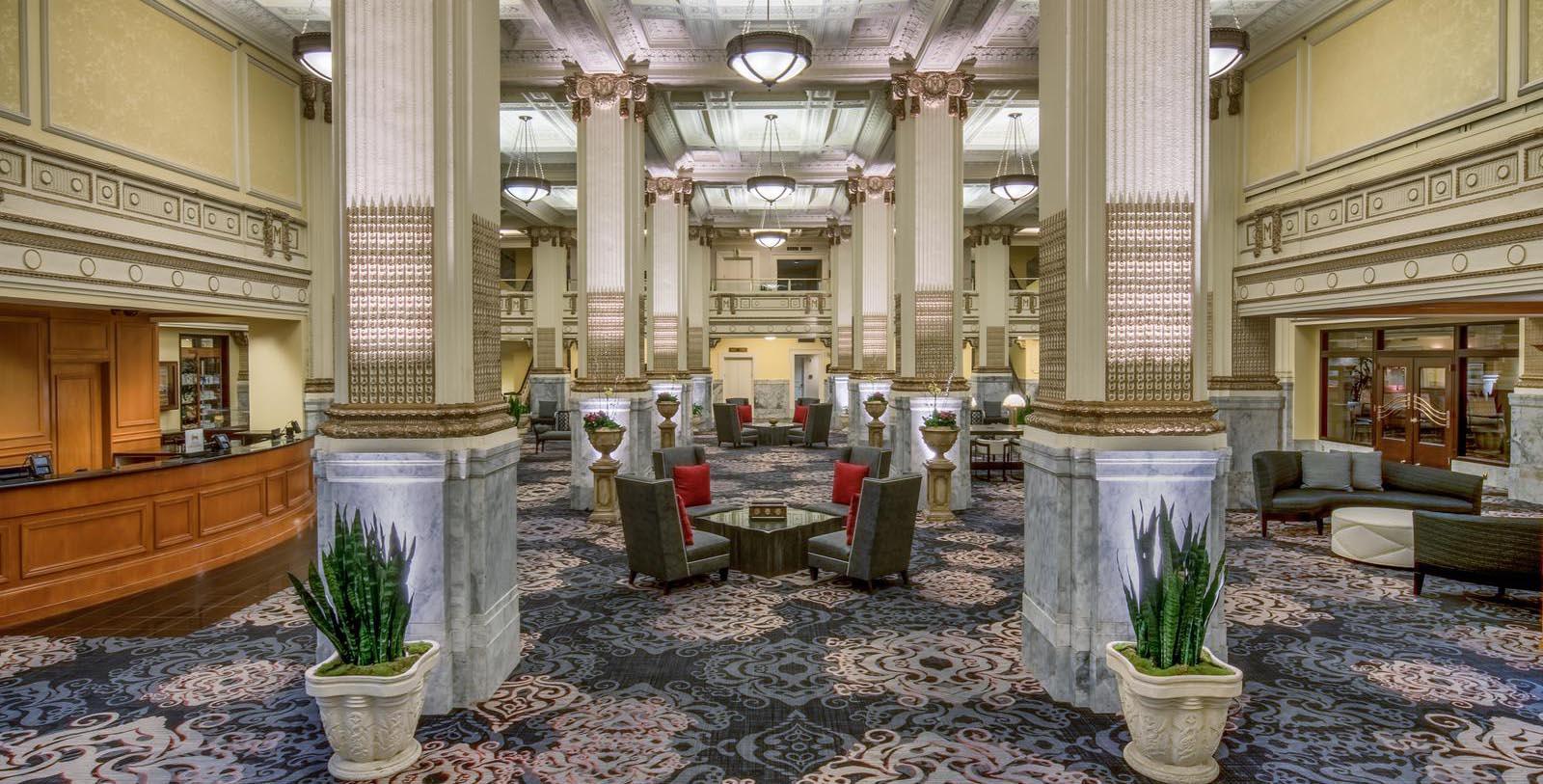 Formerly the Multnomah Hotel, Embassy Suites by Hilton Portland Downtown has been part of Portland's historic landscape since 1912 and features original architecture with modern comforts located in the heart of the city. 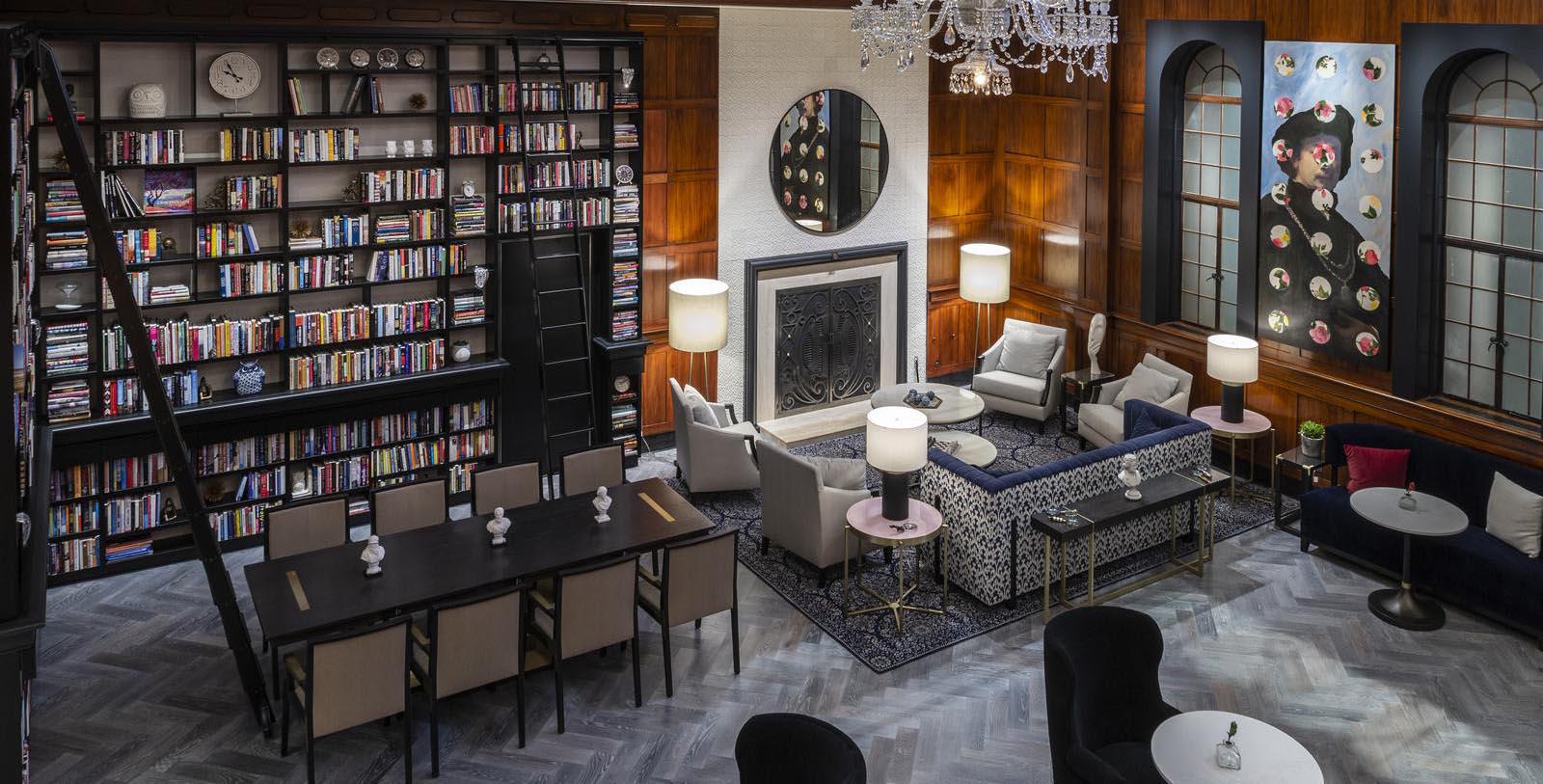 The Heathman Hotel is a downtown landmark, built in the late 1920s in the popular Italian Renaissance style. Then, as now, the hotel was a popular center of cultural activity. Its dramatic public spaces have been renovated in grand Art Deco style and provide the perfect backdrop for the hotel’s extensive collection of artwork. 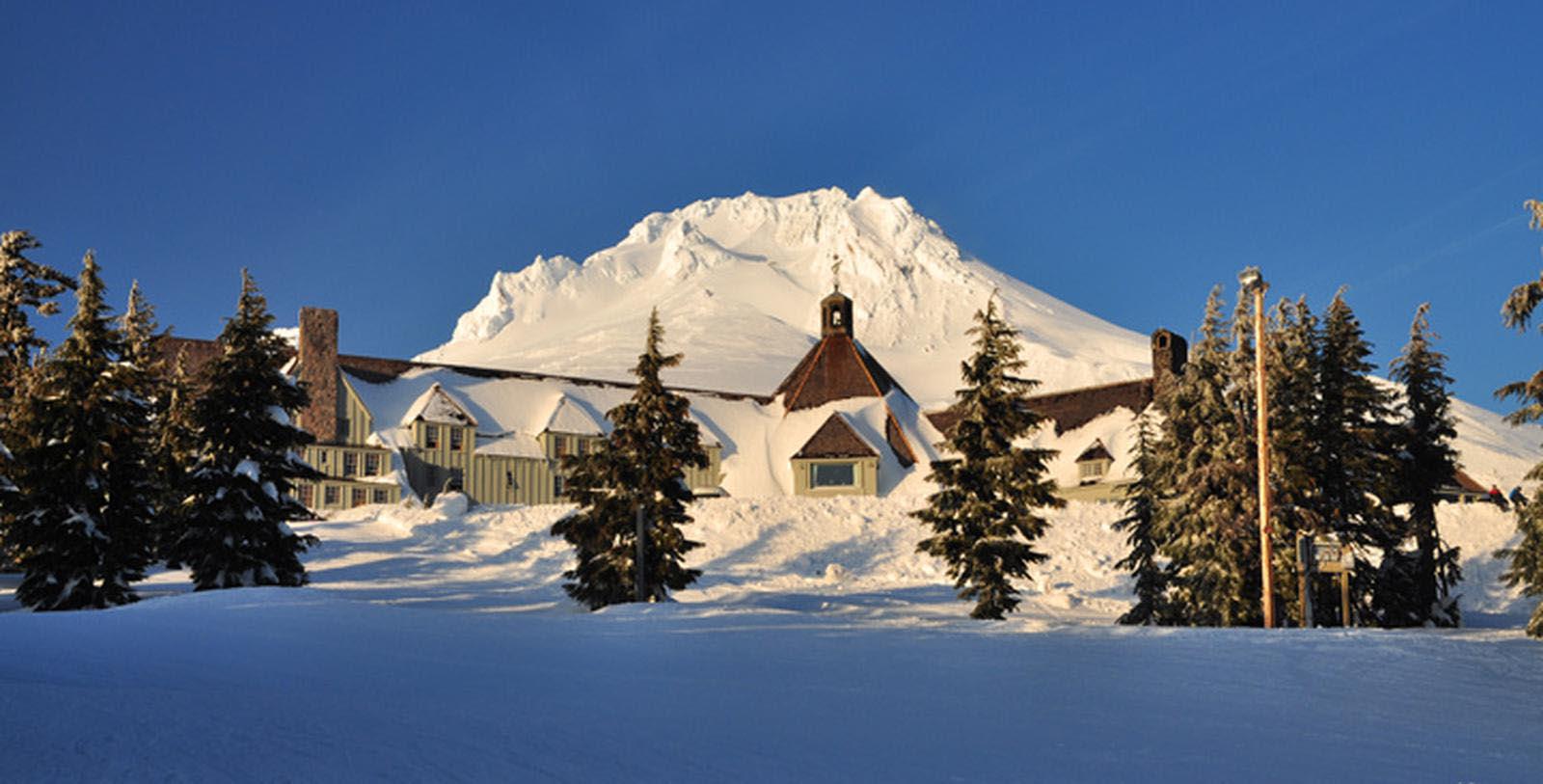 An architectural gem atop a natural wonder, Timberline Lodge is an acclaimed ski lodge and mountain retreat on the south slope of Mt. Hood, standing 6,000 feet above sea level. Inviting a gracious warmth, Timberline Lodge is a historic luxury hotel featuring comfortable guestrooms and suites, refined and sustainable dining, a world-class ski and snowboarding facility, thoughtfully-appointed event spaces, and, most of all, distinguished hospitality. 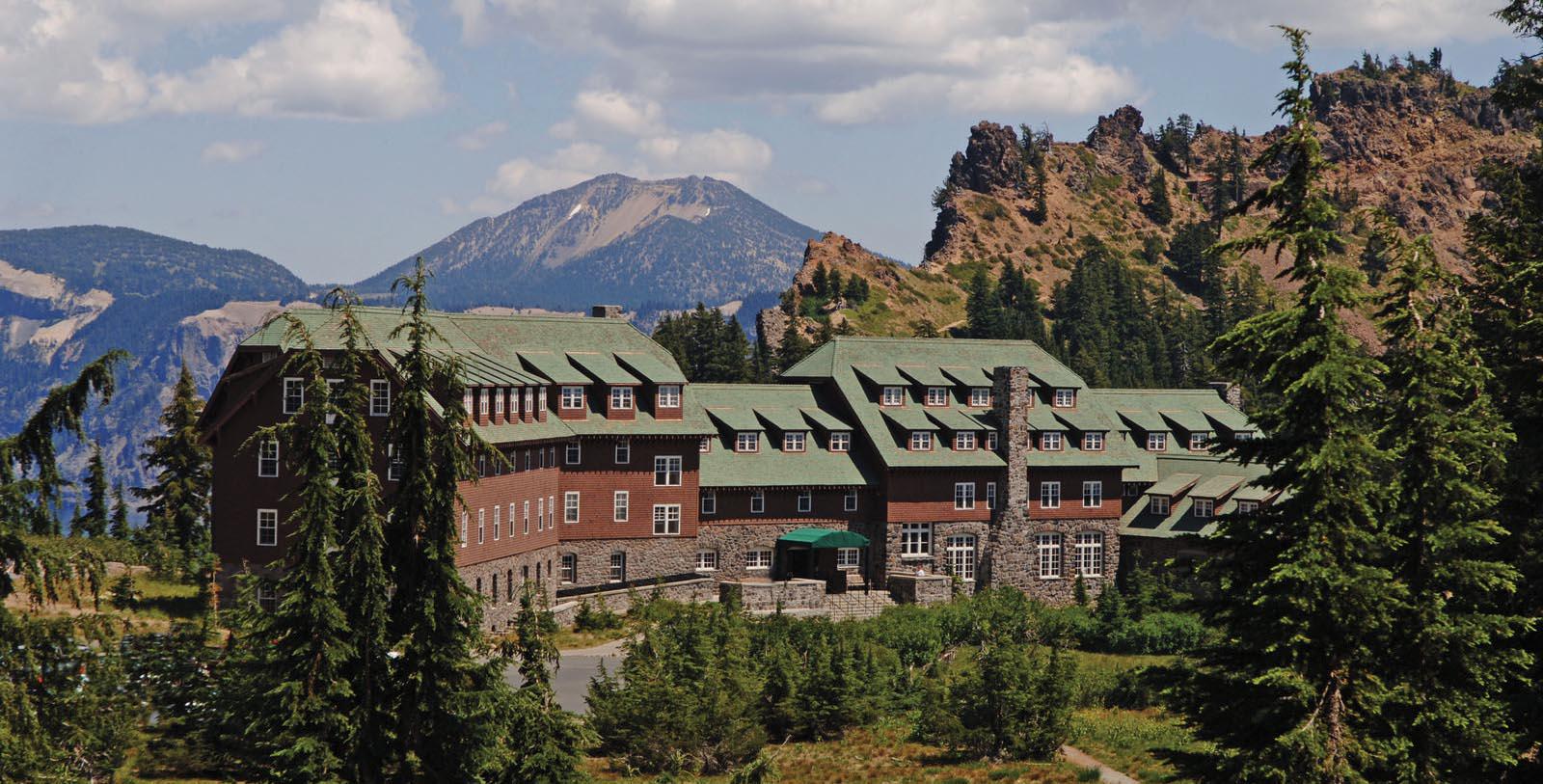 A grand northwest historic lodge, the 71-room Crater Lake Lodge originally opened in 1915 and is located on the edge of one of the country’s crown jewels – Crater Lake. No place else on earth combines a deep pure lake, so blue in color; sheer surrounding cliffs, almost 2,000 feet high; a picturesque island and a violent volcanic past. The lodge was reopened after extensive renovation in 1995 and offers an atmosphere reminiscent of the 1920s, immersing visitors in its rustic charm. 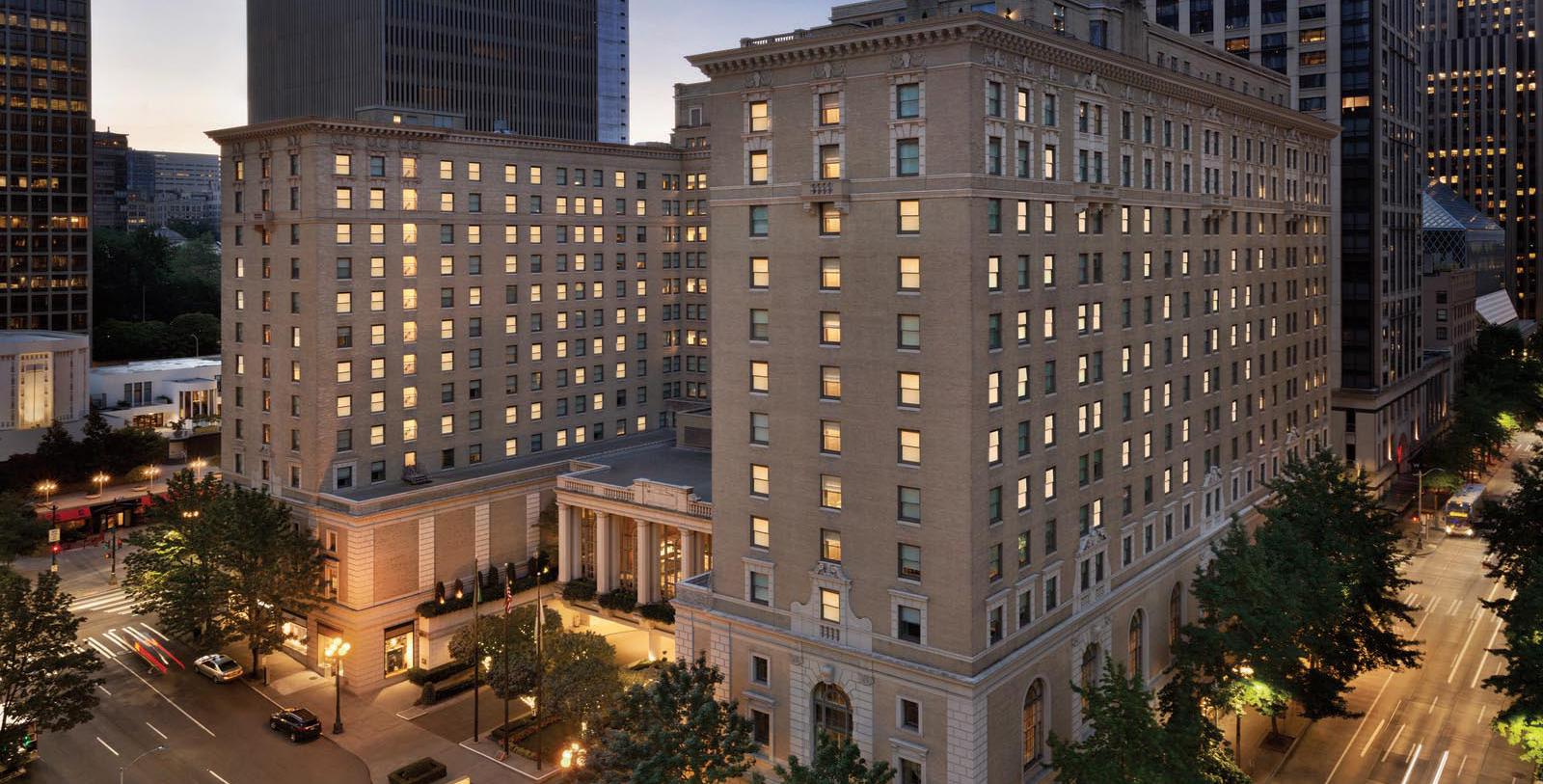 The recently renovated Fairmont Olympic Hotel has redefined downtown sophistication in Seattle, Washington. Open since the 1920s, this hotel has almost a century of service under its belt and has a reputation to match. Celebrating its inauguration with a grand ball, the Fairmont Olympic has continued the tradition of treating every moment like that first night - with impeccable service, attention to detail, and pride. 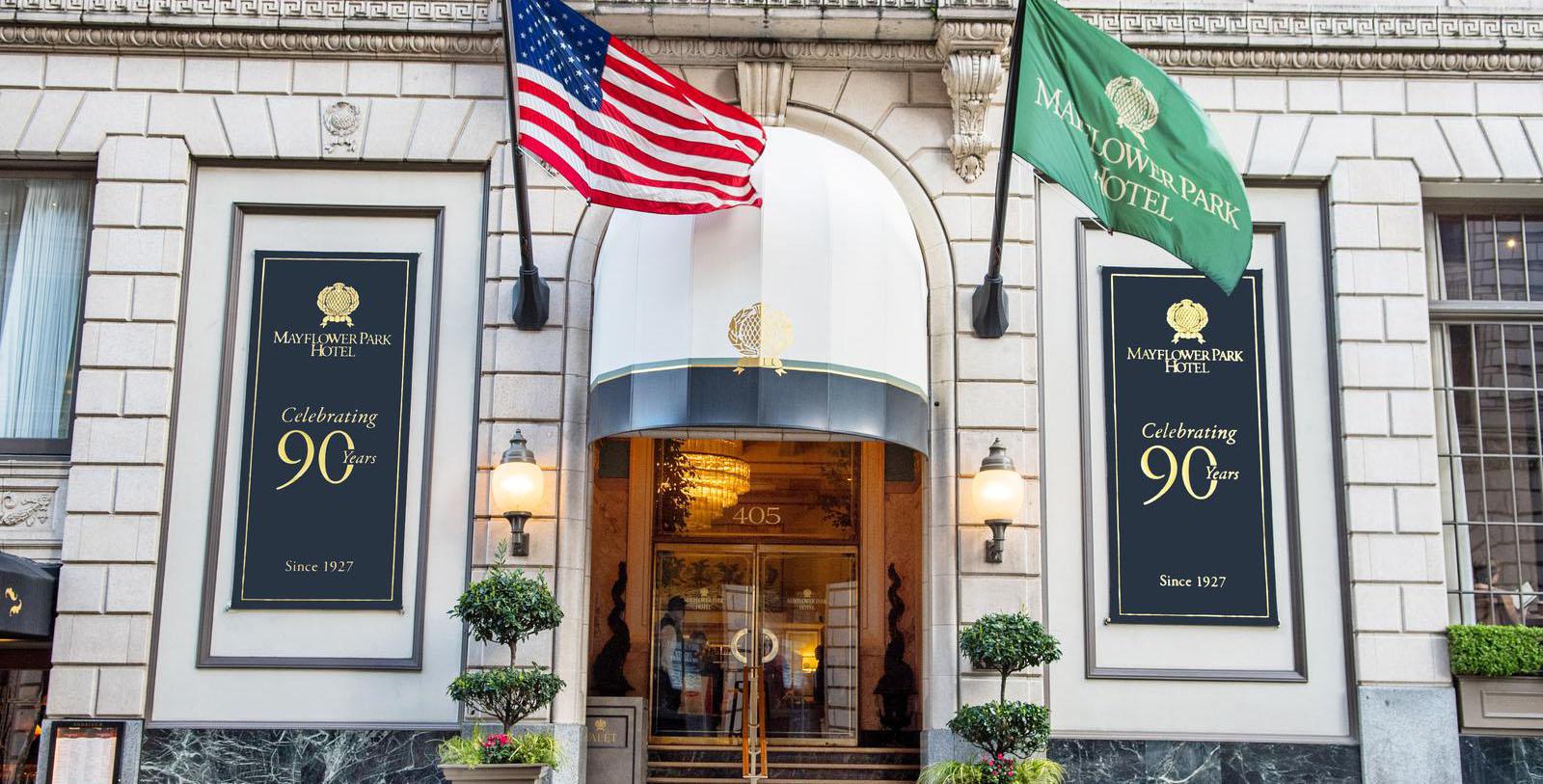 The Mayflower Park Hotel was constructed in 1927, opening under the name of the Bergonian, and is the oldest continuously operating hotel in downtown Seattle. The building’s facade—complete with ornate terra cotta detailing—evokes a sense of history the minute the building meets your gaze.