The Historic Hotels of America Historian of the Year Award is presented to an individual for making a unique contribution in the research and presentation of history, and whose work has encouraged a wide, if not provocative, discussion and greater understanding of the history of our nation.  This award recognizes Ty Seidule for his contribution throughout his career to increasing the recognition, insights, and introspection about the history of the United States of America. Importantly, it recognizes the essential work he is doing as a historian and author to raise questions and reexamine the interpretations of the past telling of history by others.

The Historic Hotels of America Historian of the Year Award will be presented to Ty Seidule at the Historic Hotels Awards of Excellence Ceremony & Gala on Thursday evening, November 11, 2021.  During the morning general session, he will give a keynote talk at the Historic Hotels Annual Conference at The American Club Resort Hotel  in Kohler, Wisconsin, in front of an audience of owners, general managers, and other senior decision makers representing many of the finest historic hotels from across the United States of America and from around the world.  The American Club Resort Hotel, inducted into Historic Hotels of America in 1991 and listed in the National Register of Historic Places, has achieved the longest record in the Midwest for earning the Forbes five-star and AAA five-diamond awards. It has stood as an icon of gracious hospitality for over 100 years.

Brigadier General Ty Seidule, U.S. Army (retired) is Professor Emeritus of History and former head of the Department of History at the United States Military Academy at West Point where he served for two decades. He is the Chamberlain Fellow and Visiting Professor of History at Hamilton College in Clinton, NY.

Ty Seidule’s latest book Robert E. Lee and Me: A Southerner’s Reckoning with the Myth of the Lost Cause was published in January 2021. The Associated Press called it “an extraordinary and courageous book, a confessional of America’s great sins of slavery and racial oppression, a call to confront our wrongs, reject our mythologized racist past and resolve to create a just future for all.” Historian Ron Chernow wrote that in the book, “Ty Seidule scorches us with the truth and rivets us with his fierce sense of moral urgency."  Rick Atkinson, Pulitzer Prize-winning author of The British are Coming wrote that Ty Seidule has written “A beautiful, often searing meditation on race, history, and the American narrative. Evocative and provocative, Robert E. Lee and Me is honest, wry, and utterly engaging.”

Ty Seidule is the creator and co-editor with Clifford Rogers of the award winning West Point History of Warfare. With more than a million words, ten thousand interactive “widgets,” and a thousand new animated maps, it’s the largest enhanced digital book in any field. Ty Seidule co-edited the four volume West Point History of Warfare series published by Simon and Schuster, including histories of the Civil War, World War II, and the American Revolution. Each book won the Army Historical Foundation Award for Distinguished Writing.

A leader in digital and public history, Ty Seidule partnered with Apple and Google to create digital history initiatives including virtual and augmented reality apps, and Massive Open Online Courses. His short VIDEO, "Was the Civil War About Slavery" has 34 million views on social media, making it the most watched history lecture – in history. He partnered with Nike and West Point's athletic director to create Army football uniforms for the Army Navy game that used history to inspire cadets and link West Point to the army and the nation. The uniforms won multiple national awards.

Over the course of his 36-year U.S. Army career, Ty Seidule served in command and staff positions all over the world. During the Cold War, he was a tank platoon leader in Germany. He commanded a cavalry troop in the 82nd Airborne Division during the first Gulf War, leading the division into Iraq. As a staff officer, he served as a crisis planner for NATO in Kosovo and Macedonia. He received a B.A. from Washington and Lee University and a M.A. and Ph.D. from the Ohio State University.

"I’m truly honored to receive this recognition.  My sincere thanks go to the Historic Hotels of America for choosing me for this prestigious award,” said Ty Seidule.

“Through his work and teaching, Ty Seidule demonstrates how history can be dangerous as it challenges our identify and values,” said Lawrence Horwitz, Executive Vice President - Historic Hotels of America and Historic Hotels Worldwide.  “He challenges us to reexamine what we should commemorate versus what we should remember. Importantly, as an historian and author, he raises critical questions about the correlation between commemoration and personal values.  He not only provides insights into our nation’s past, but he also makes us think about and question what has been considered factual history previously.  His contribution to reimagining history in the digital world is immense. We are honored to recognize Ty Seidule as the 2021 Historic Hotels of America Historian of the Year.”

About Historic Hotels Worldwide®
Washington DC based Historic Hotels Worldwide® is a prestigious collection of historic treasures, including more than 360 legendary historic hotels including many former castles, chateaus, palaces, academies, haciendas, villas, monasteries, and other historic lodging spanning ten centuries. Historic Hotels Worldwide recognizes authentic cultural treasures that demonstrate exemplary historic preservation and their inspired architecture, cultural traditions, and authentic cuisine.  To be nominated and selected for induction into Historic Hotels Worldwide, historical lodging properties must be at least 75 years old; utilize historic accommodations; serve as the former home or be located on the grounds of the former home of famous persons or significant location for an event in history; be located in or within walking distance to a historic district, historically significant landmark, place of historic event, or a historic city center; be recognized by a local preservation organization or national trust; and display historic memorabilia, artwork, photography, and other examples of its historic significance.  For more information, please visit HistoricHotelsWorldwide.com. 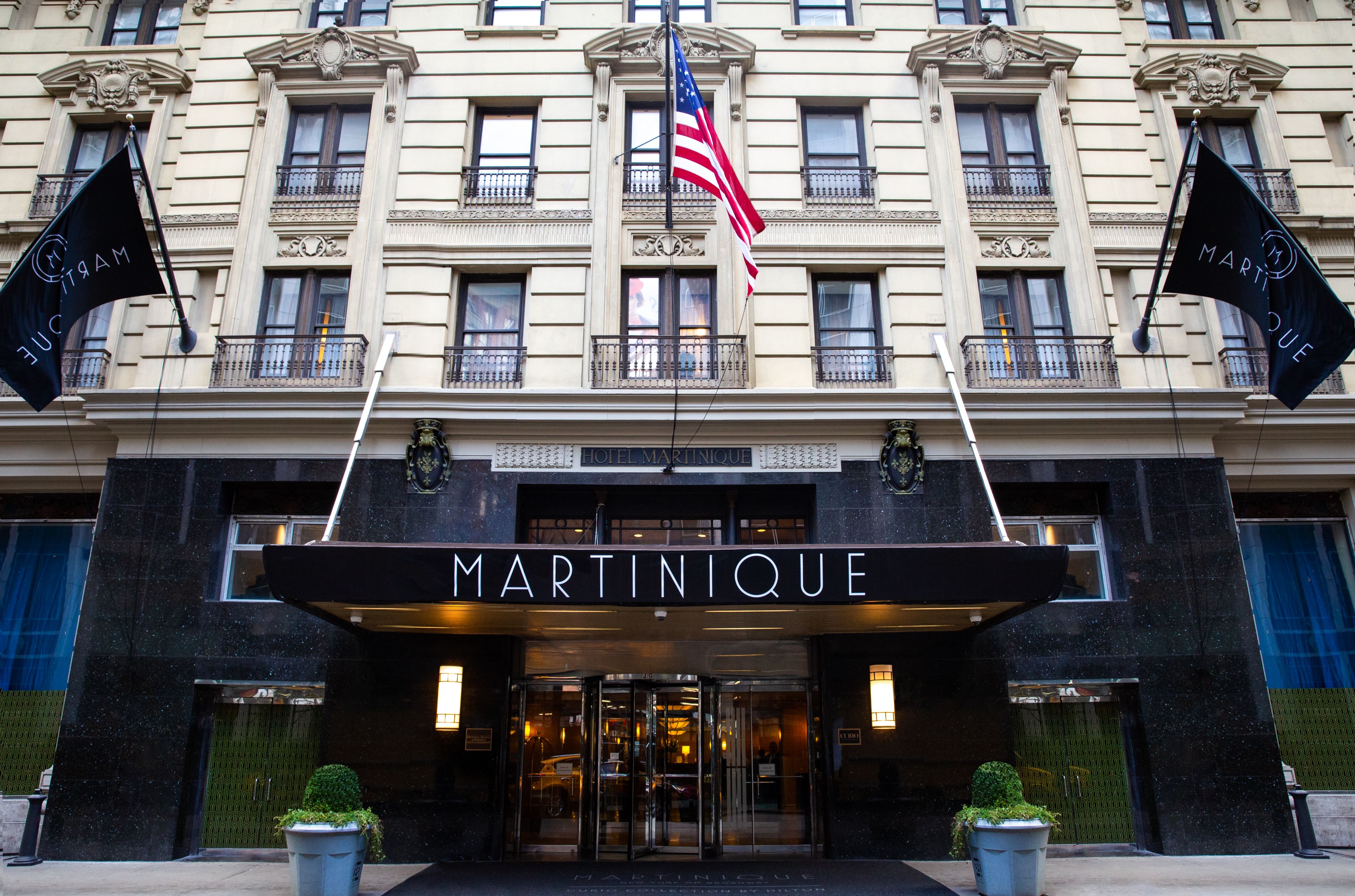