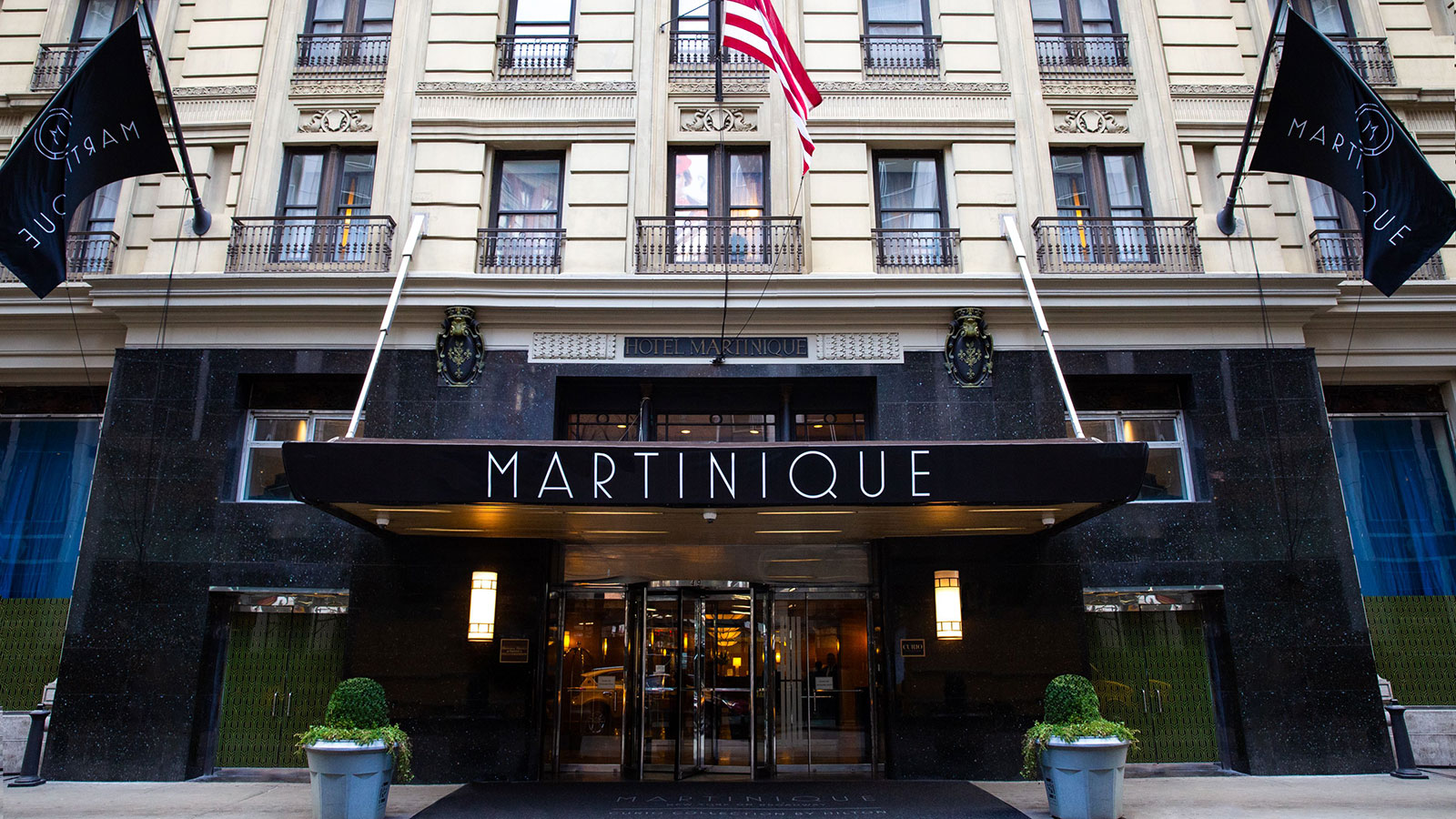 Washington, DC – March 21, 2019, Historic Hotels of America® is proud to announce that the Fairmont Copley Plaza (1912) in Boston, Massachusetts has been selected as the 2019 Historic Hotel of the Year. This prestigious award is given annually to a historic hotel that best celebrates its history in the guest experience and provides exceptional customer hospitality and service.

The Fairmont Copley Plaza has been a landmark in Boston's historic Back Bay since 1912. Constructed on the original site of Boston's Museum of Fine Arts, the hotel derives its name from the great American painter John Singleton Copley (1738-1774). The photograph featured on the inside front cover of the 2019 Historic Hotels of America Annual Directory shows the gilded, coffered ceilings decorated with trompe l'oeil paintings soaring over the grand, 5,000-square-foot lobby. Throughout the hotel there are period antiques, with particular detailing that reinforces Fairmont Copley Plaza's distinctive, refined character. Historian and author, Stanley Turkel, states “The Fairmont Copley Plaza is known for these industry firsts: the first completely air conditioned hotel in Boston, the first hotel with an international reservation system, and the first to accept credit cards.”

The hotel's architect, Henry Janeway Hardenbergh, combined French and Venetian Renaissance influences on the building's facade. Since he also designed The Plaza Hotel in New York, also a Fairmont Managed Hotel, he used many of the same plans for the two buildings. Both hotels share the famous double "P" monogram featured along the buildings’ exteriors, in the ballrooms and on doorknobs throughout the hotels. Hardenbergh was also the architect for The Martinique in New York City and The Willard InterContinental Hotel in Washington, DC. All four have been inducted into Historic Hotels of America.

“For more than a century, Fairmont Copley Plaza has been a symbol of Boston’s wonderful hospitality, culture, heritage, and traditions,” said Lawrence Horwitz, Executive Director Historic Hotels of America and Historic Hotels Worldwide. “We are pleased to recognize the owners, leadership, and employees of Fairmont Copley Plaza for their stewardship of this iconic historic hotel and for increasing the recognition and celebration of its history and traditions.”

“As a hotel that embraces its rich history every day, it is an honor for Fairmont Copley Plaza to be awarded this prestigious accolade,” said George Terpilowski, Regional Vice President, Northeast U.S. Region for Accor, and General Manager, Fairmont Copley Plaza. “We are proud that today’s modern traveler has an experience here very similar to visitors in 1912, and look forward to remaining the epitome of style and luxury in the city of Boston for many years to come.”

Located in Boston's historic Back Bay, Fairmont Copley Plaza stands alongside the Boston Public Library, Trinity Church, and Hancock Tower as one the architectural landmarks of Copley Square. Nearly every U.S. president since Taft has stayed at Fairmont Copley Plaza. Many foreign dignitaries, royalty and countless celebrities including Lena Horne, Dorothy Lewis, Rudy Valle, Frank Sinatra, the Prince of Wales, Tony Bennett and Luciano Pavarotti have also graced this Boston hotel. To download a copy of the 2019 Historic Hotels Annual Directory, visit www.HistoricHotels.org/Directory. 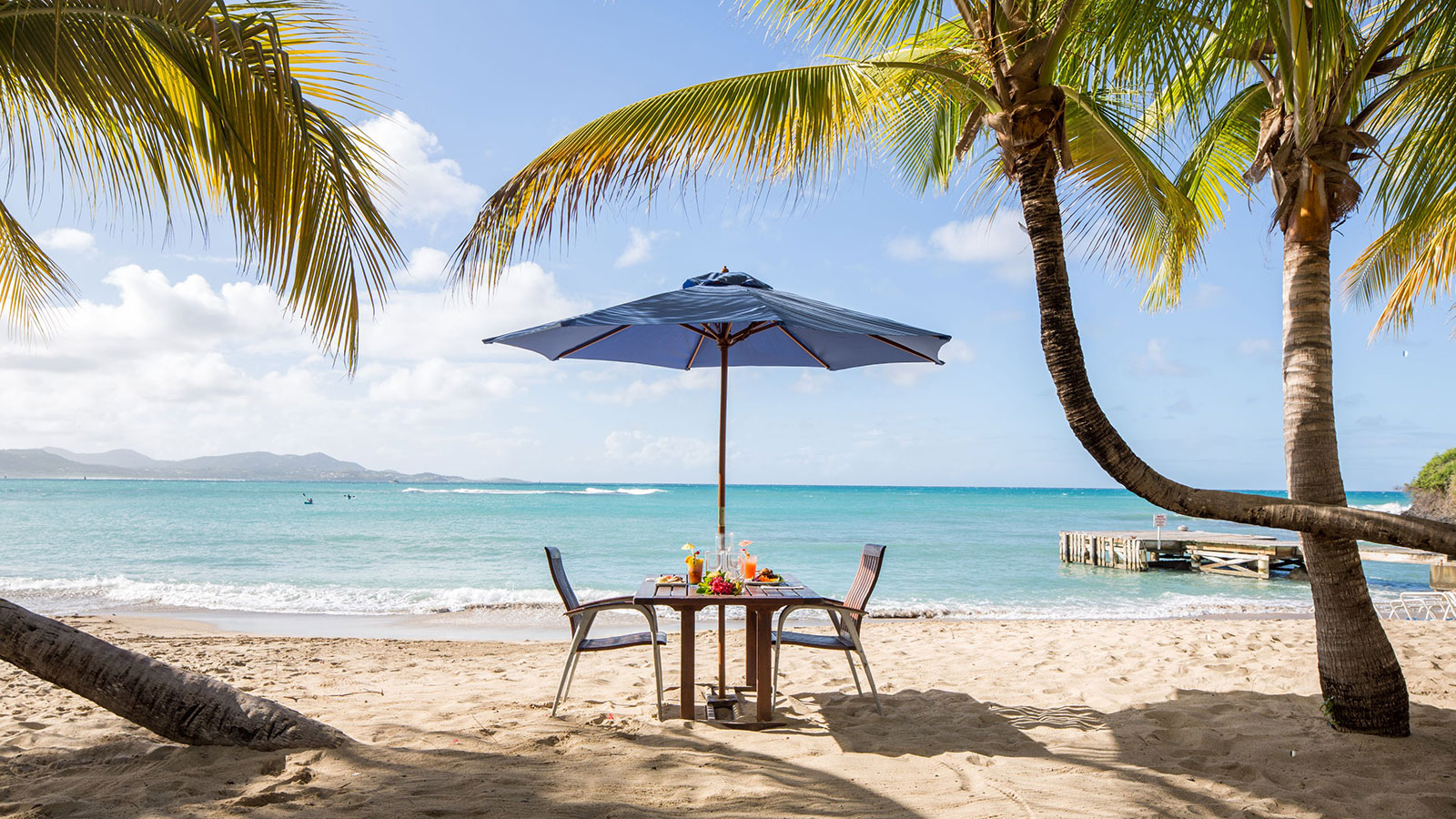