June 20, 2017 Wellsboro, PA – The Penn Wells Hotel in Wellsboro, Pennsylvania is pleased to announce it has joined Historic Hotels of America®, the official program of the National Trust for Historic Preservation.

The Penn Wells Hotel is one of more than 295 hotels and resorts throughout the country that is recognized by Historic Hotels of America for preserving and maintaining its historic integrity, architecture, and ambiance.

To be selected for membership in Historic Hotels of America, a hotel must be at least 50 years old; has been designated by the U.S. Secretary of the Interior as a National Historic Landmark or listed in or eligible for listing in the National Register of Historic Places; and recognized as having historic significance.

“We view the inclusion of the Penn Wells Hotel in the Historic Hotels of America as a wonderful tribute to generations of individuals who have maintained the Hotel’s historic value,” said Shawn Bryant, CEO of the Wellsboro Hotel Company. “We like to say that the Hotel is ‘a step back in time’ and preservation of that history is central to our mission. We are grateful to be included with other fine hotels that similarly represent and respect America’s history while actively meeting the current needs of travelers and communities.”

The Penn Wells Hotel is rich in history and architectural integrity, sitting as the centerpiece of Wellsboro, PA's Main Street historic district, famous for its distinctive boulevard lined with gaslights. Wellsboro is the home of the Pennsylvania Grand Canyon, the northern terminus of a noted 62 mile rail trail popular with cyclists, and is surrounded by a number of state parks, hiking trails, lakes, mountains, and streams. Originally built in 1869, the Hotel was renovated and expanded in the 1920s. During that time, it has hosted hundreds of thousands of guests arriving by rail, bus, and automobile. It currently offers 72 guest rooms of varying configurations, which are open to travelers from May to December and select off-season weekends. Additionally, it hosts a restaurant and lounge open year-round, as well as a beautifully appointed dining room that is a popular venue for wedding receptions and other group events.

The Penn Wells Hotel sits on the site of Wellsboro's first tavern erected in 1816. When the original structure was destroyed by a fire in 1866, what would later be known as the Penn Wells Hotel was constructed in 1869 by A.P. Cone. The four-story brick building was renamed Coles House in 1885 when it was purchased by J.S. Coles. Upon the death of J.S., his brother William took over the Hotel and made major renovations, including refacing the original brick. In March 1906, a fire destroyed the Hotel's 4th story. The Hotel was renovated by William Coles and operated as a three-story hotel until his death in 1920. Between 1920 and 1925, the Hotel floundered as multiple plans to refurbish failed to come to fruition.

In 1925, local businessmen -- including the great-grandfather of current owner Ellen Dunham Bryant -- formed the Wellsboro Hotel Company for the purpose of maintaining a vibrant hotel in the center of Wellsboro. After debating refurbishment or construction of a new two story colonial structure, refurbishment prevailed and a complete renovation of the hotel interior and exterior began. The Hotel was renamed the Penn Wells. Six days before the scheduled opening of the "Penn Wells," a cyclone hit Wellsboro. Two hotel windows were shattered by flying debris and the roof of a nearby building landed in front of the Hotel entrance. Nonetheless, the Hotel opened on time. Shortly after opening, the Philadelphia Inquirer described the Penn Wells as "the gem of the Roosevelt Highway." The Penn Wells quickly became the hub of activities in the community and further improvements were made. In 1928, the 4th floor of the Hotel was rebuilt.

In 1931, in the midst of a natural gas boom, the Hotel expanded its dining room and added 18 additional guest rooms. In the era, the Roosevelt Highway/Route 6 became the best paved route between New York City and Chicago and the Hotel thrived. A regular bus left the Waldorf-Astoria in New York City at 9:00 a.m. and arrived at the Penn Wells at 6:30 p.m. Motorcoaches from Philadelphia and Pittsburgh filled the hotel, as the area began promoting the local natural wonder the Pennsylvania Grand Canyon to tourists. Famous visitors included Groucho Marx and Joan Crawford.

In the World War II era, Wellsboro was designated as a possible target for German bombing because of the contributions to the war effort made by the local Corning Glass factory. An observation post was built on the roof of the Penn Wells and staffed by local citizen volunteers to detect approaching enemy warplanes. In addition to its military support efforts during the war, the local glass factory began producing Christmas bulbs, because previously America's supply of Christmas bulbs had been imported from Germany. During the 1946 Corning Glass Works annual dinner, they displayed an American flag composed of 1,438 Christmas bulbs in the Hotel dining room. The flag was featured in Life magazine in 1960 and has found a permanent home in the lobby of the Penn Wells.

Today, along with its sister property the Penn Wells Lodge, the Penn Wells Hotel continues to welcome visitors to Wellsboro, with a heavy emphasis on tourism in the summer and fall months when the Hotel fills with golfers, cyclists, and outdoor enthusiasts of all types, as well as those who just want to escape to the quaint small-town atmosphere that Wellsboro is known for or view the majesty of the Pennsylvania Grand Canyon in person. The Penn Wells also regularly welcomes groups and weddings. The restaurant at the Penn Wells is a regular stop for motorcoaches, especially during the popular fall foliage season. 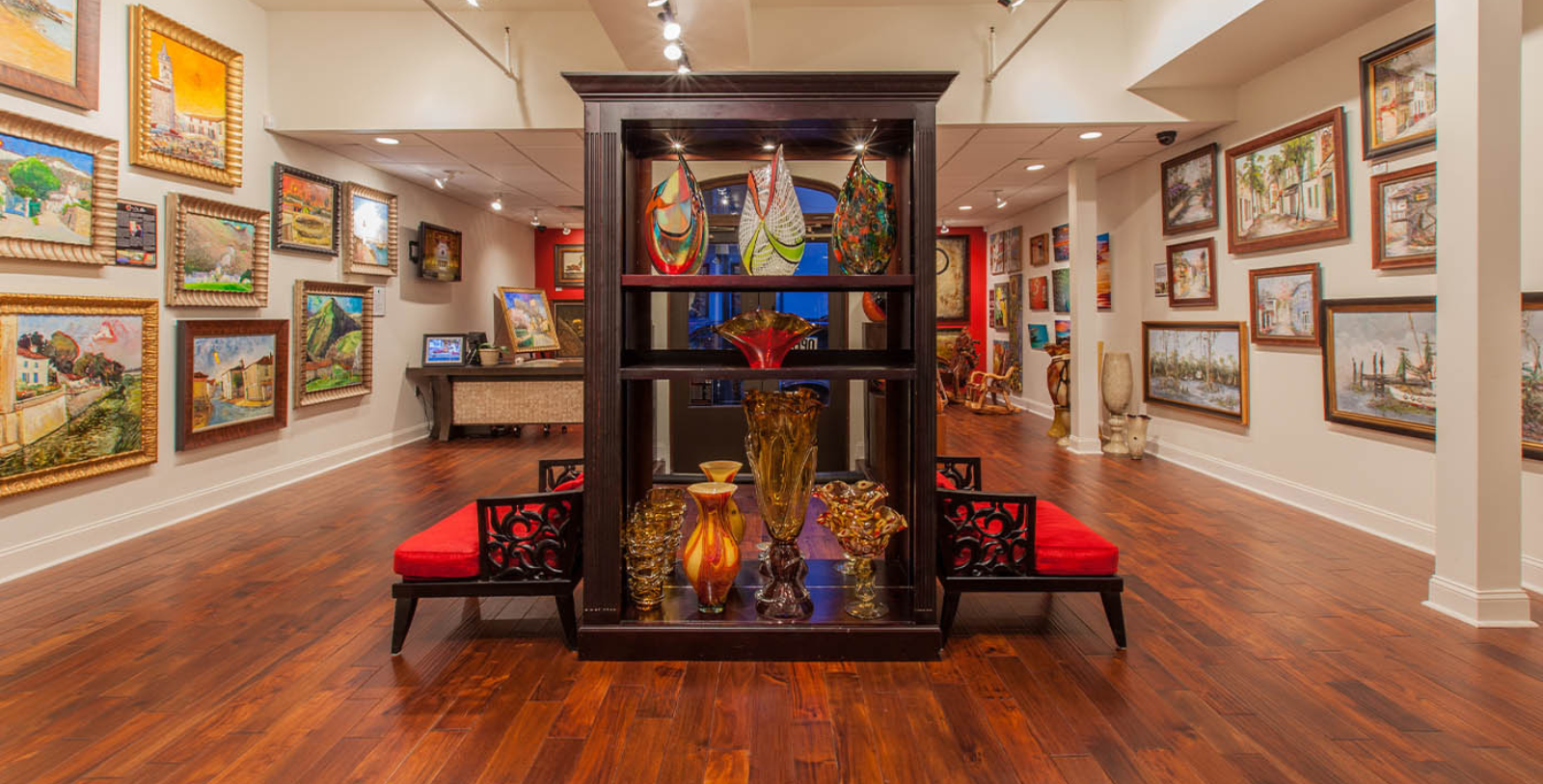