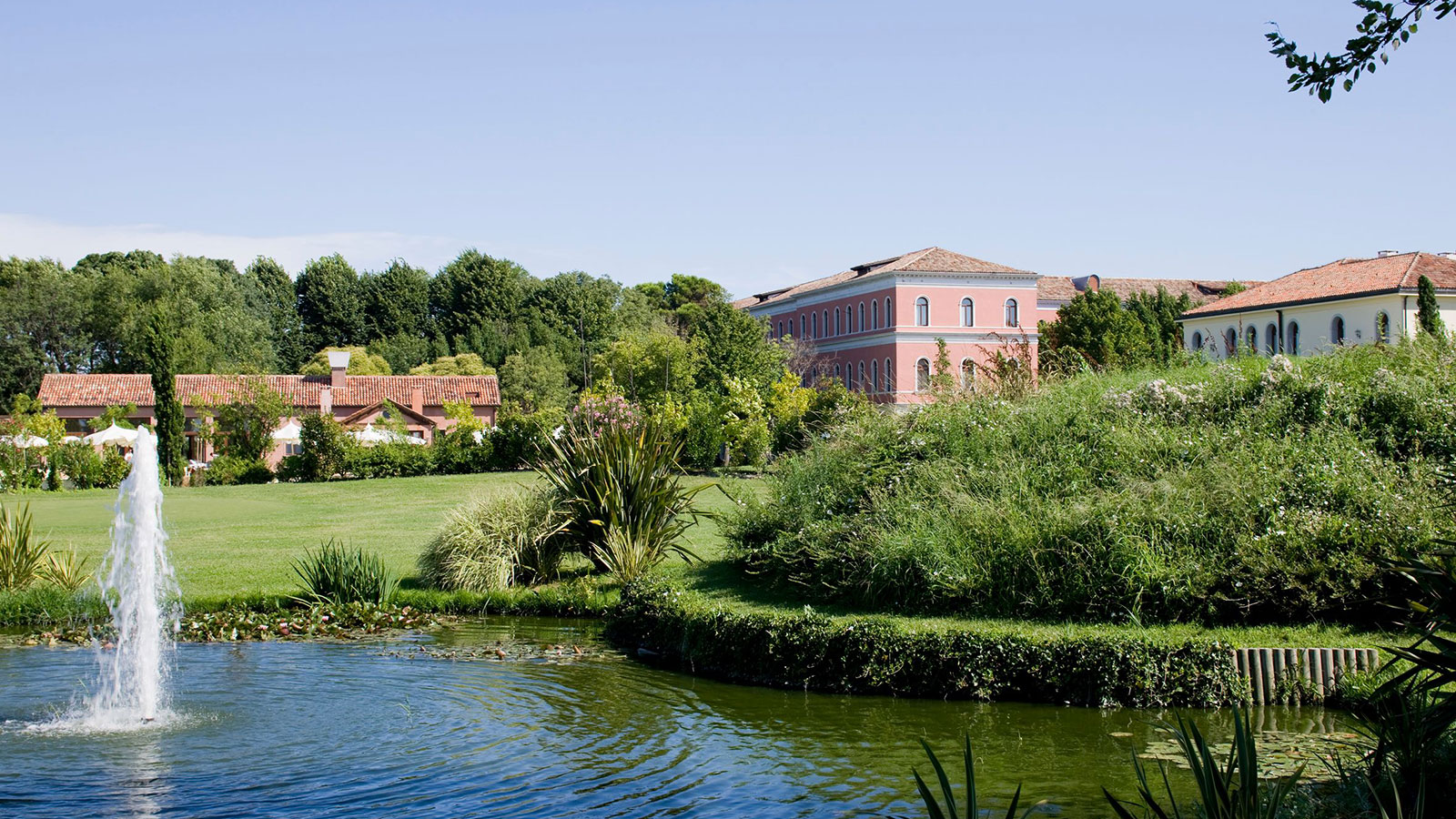 Venice is famous for its hundreds of interlocking canals and bridges, including its Grand Canal, but the city was also the center of government for the mighty Republic of Venice, which was a driving force behind the Italian Renaissance. UNESCO has even designated Venice as a World Heritage Site for its historical contributions to commerce and the arts. Many of the city’s historical buildings still possess that iconic heritage today, such as the San Marco Basilica, the Scuola Grande dei Carmini, the Scuola Grande di San Rocco, the Ca’ d’Oro, the Rialto Bridge, the Basilica dei Frari, and the Doge’s Palace at the Piazza San Marco. 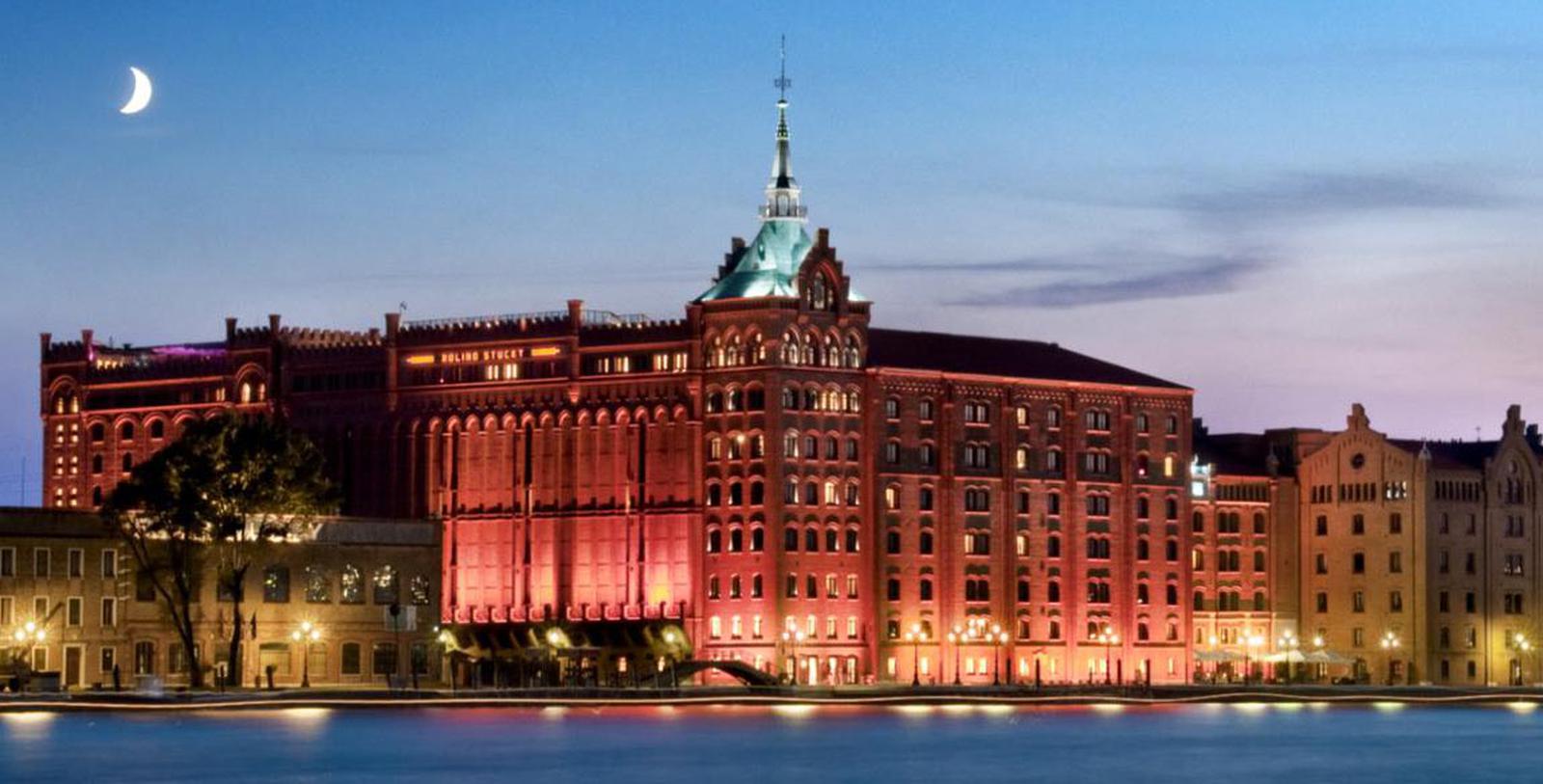 On the banks of Giudecca Island resides Hiltons Molino Stucky Venice hotel, an iconic building that has defined the Venetian landscape for more than a century. The pinnacle of industrialist Giovanny Stucky’s commercial empire, the Molino Stucky originally functioned as one of Europe’s largest mills from the 1880s until the 1950s. 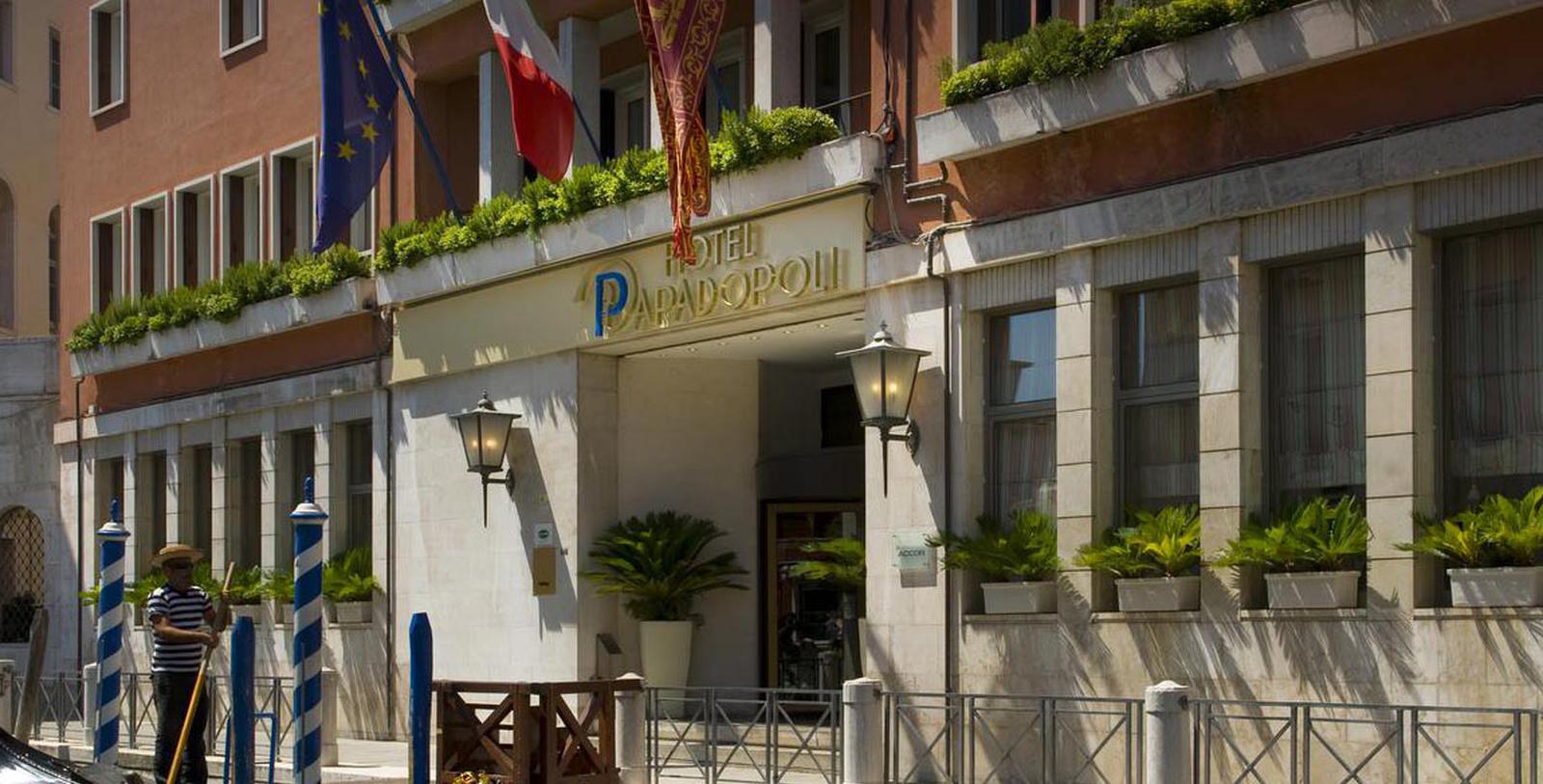 A part of Sofitel’s celebrated MGallery Collection, the Hotel Papadopoli Venezia is a lovely romantic getaway hidden within the heart of Venice. Romance is part of the hotel’s very essence. 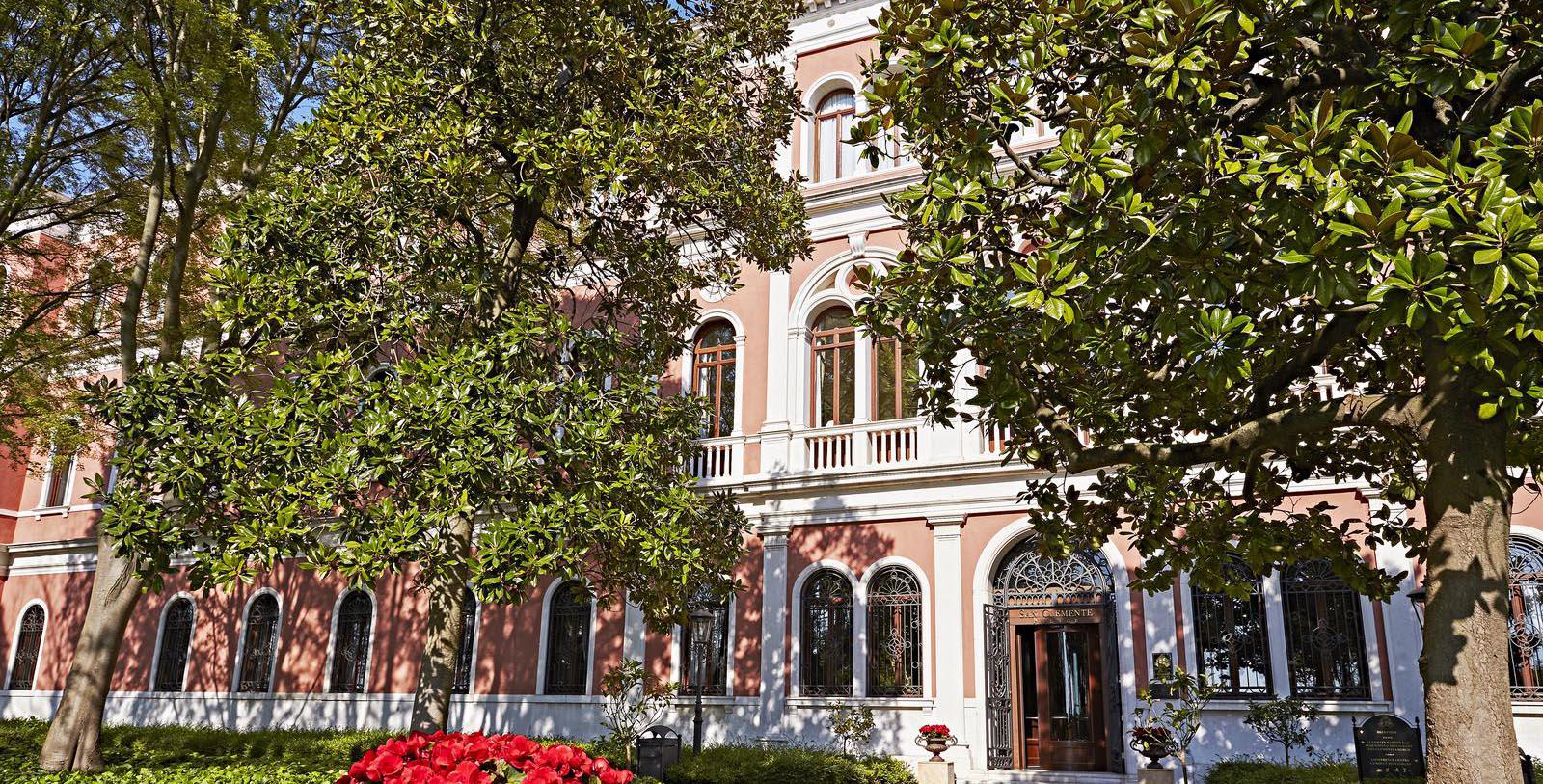 San Clemente Palace Kempinski is set on a private island in the heart of the Venetian Lagoon. San Clemente Island played a key role in the history of the Republic of Venice, and for centuries it housed a monastery. The stunning San Clemente Church, built in the 12th century and among the oldest ones in Venice, reminds visitors of the monastic settlement.