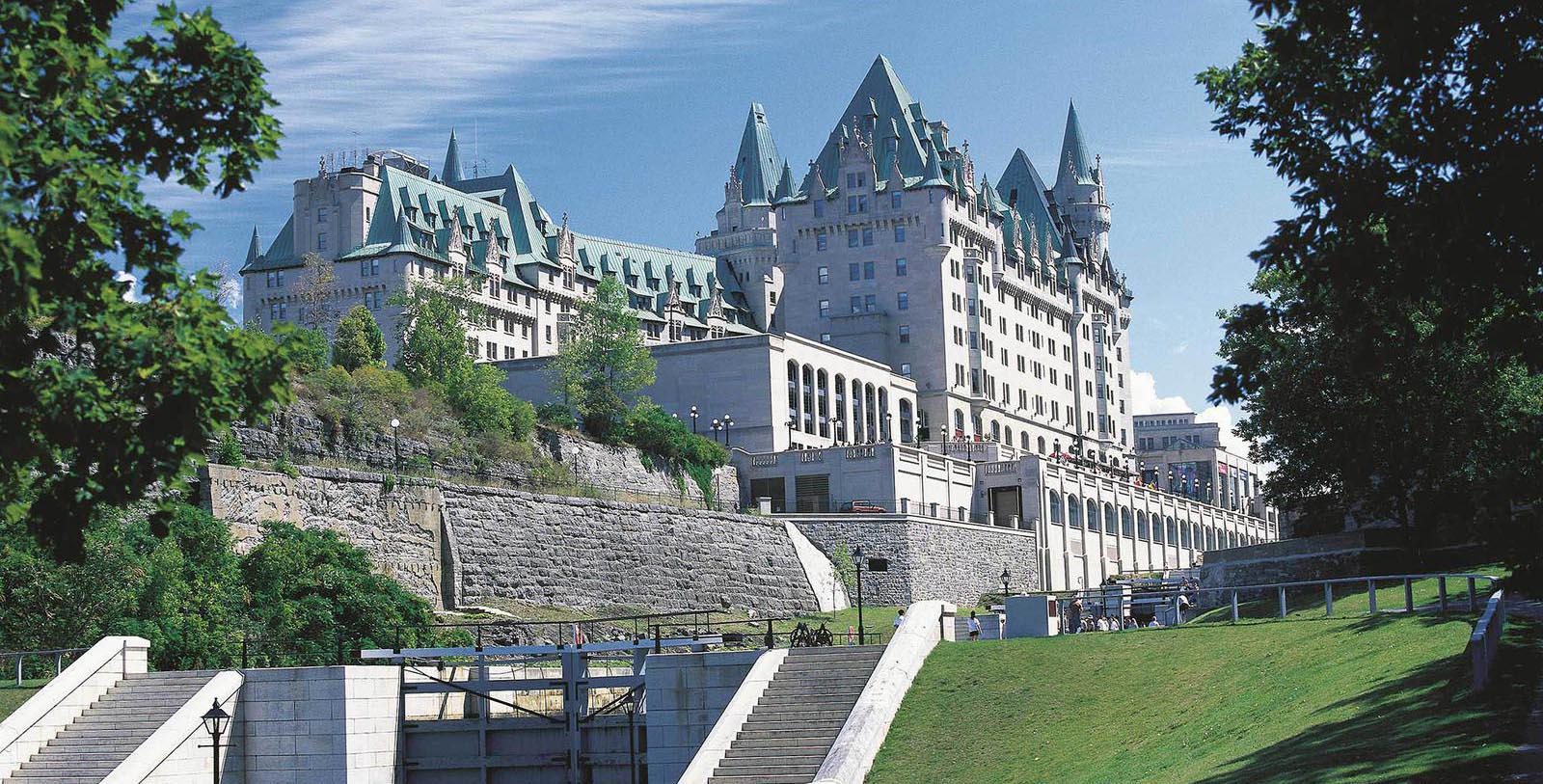 Discover the Châteauesque architecture of this Canadian landmark.

Historic Hotels Worldwide is proud to feature several distinctive hotels located on college campuses or within walking distance of some of the world’s leading universities and centers for learning. Discover these special historic hotels today and explore their storied past. 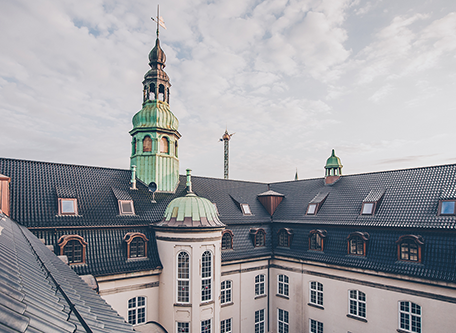 Opening in 2020, the Villa Copenhagen is a unique and luxurious hotel experience in the heart of the city. Dating back to 1912, the hotels renovations pay tribute to it's history with original 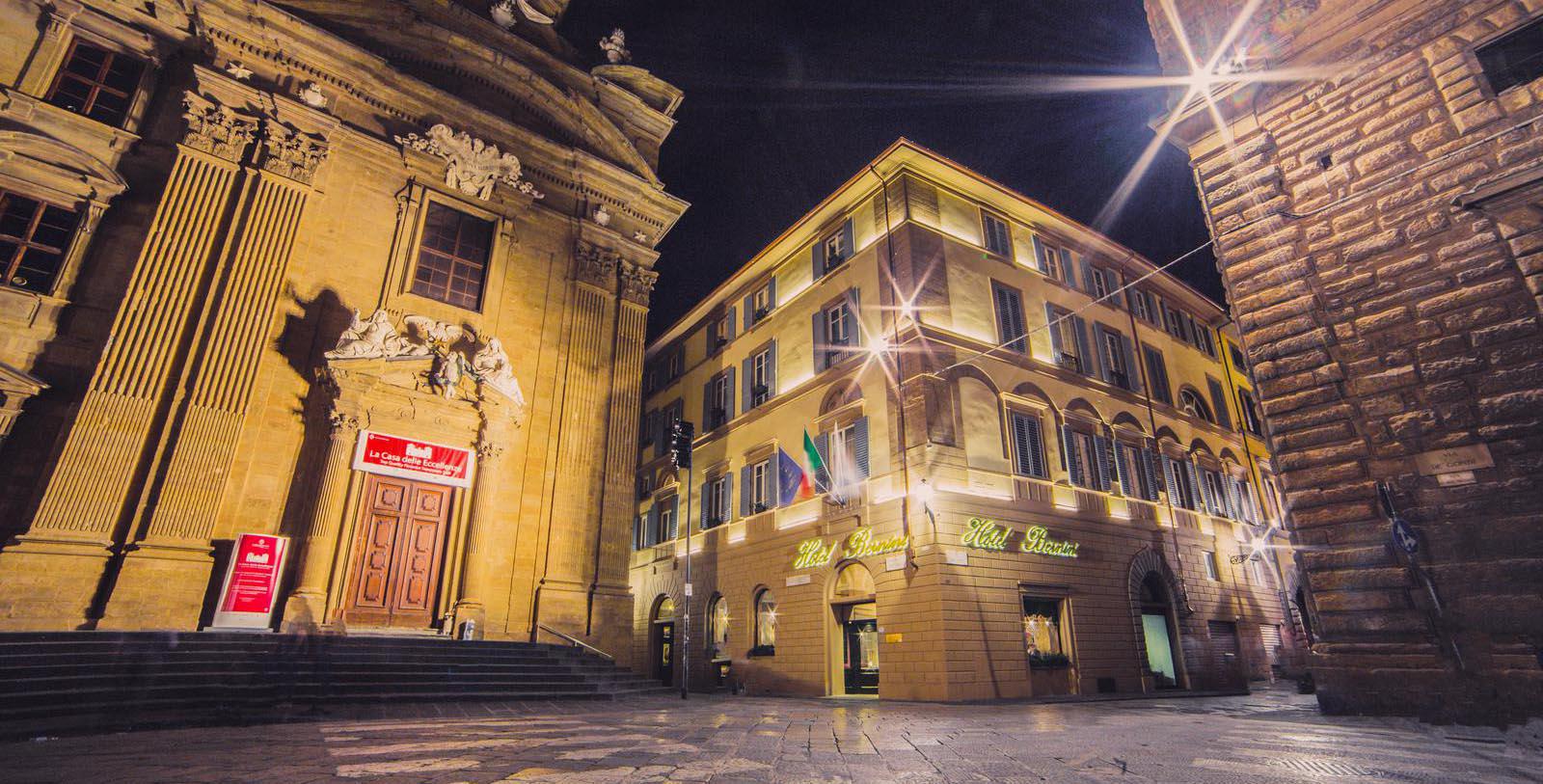 The Bernini Palace Hotel dates back to 1500 when it started out as a castle. Guests can take in the rich history of the building and of Florence from the comfort and elegance of the plush guestrooms with modern amenities. 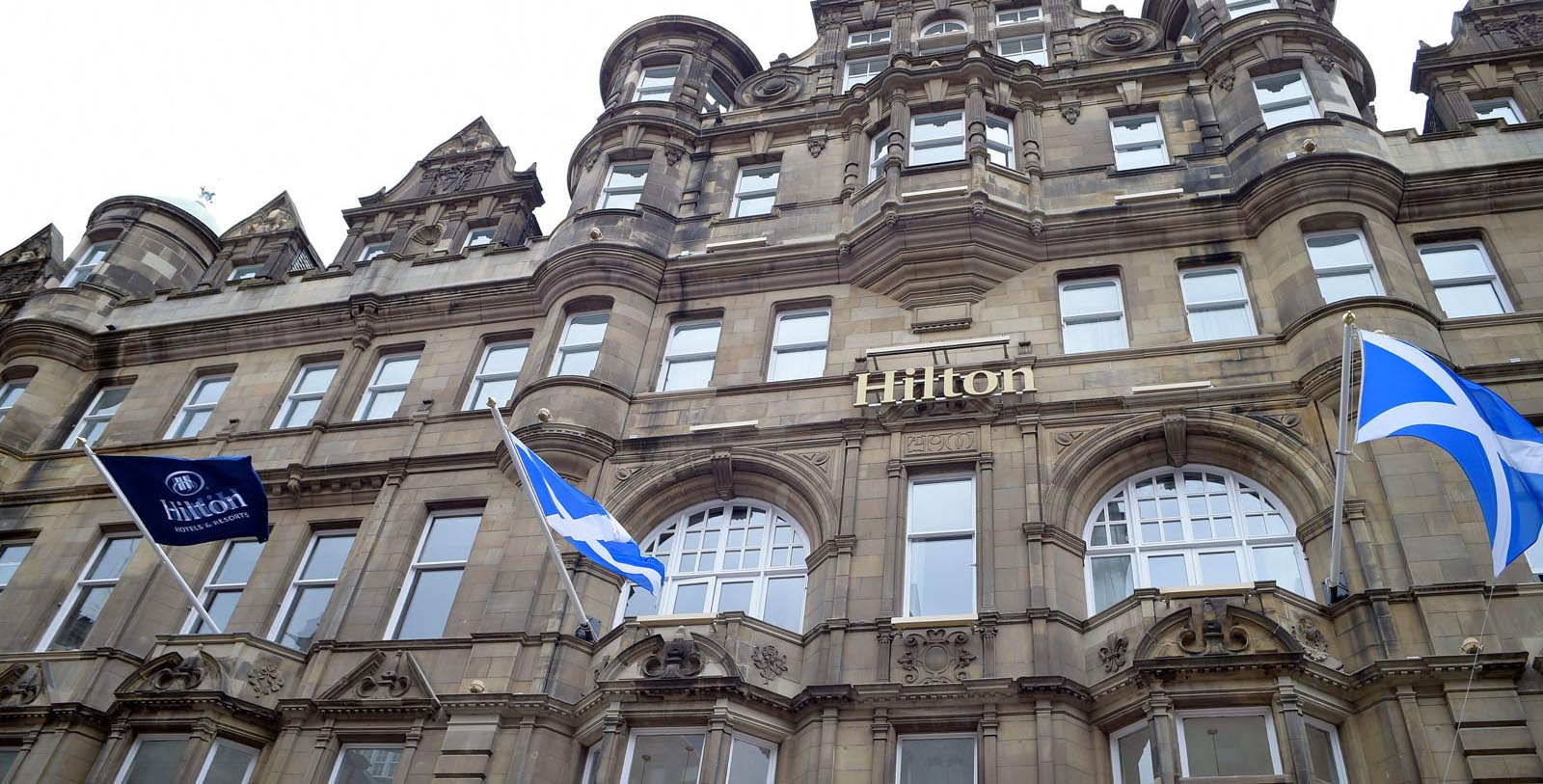 Settled snugly in Edinburgh’s historic Old Town, the Hilton Edinburgh Carlton overlooks much of the inner city. Designated as a UNESCO World Heritage Site in 1995, Old Town and the neighboring New Town are replete with countless cultural destinations that epitomize Scotland’s amazing heritage. 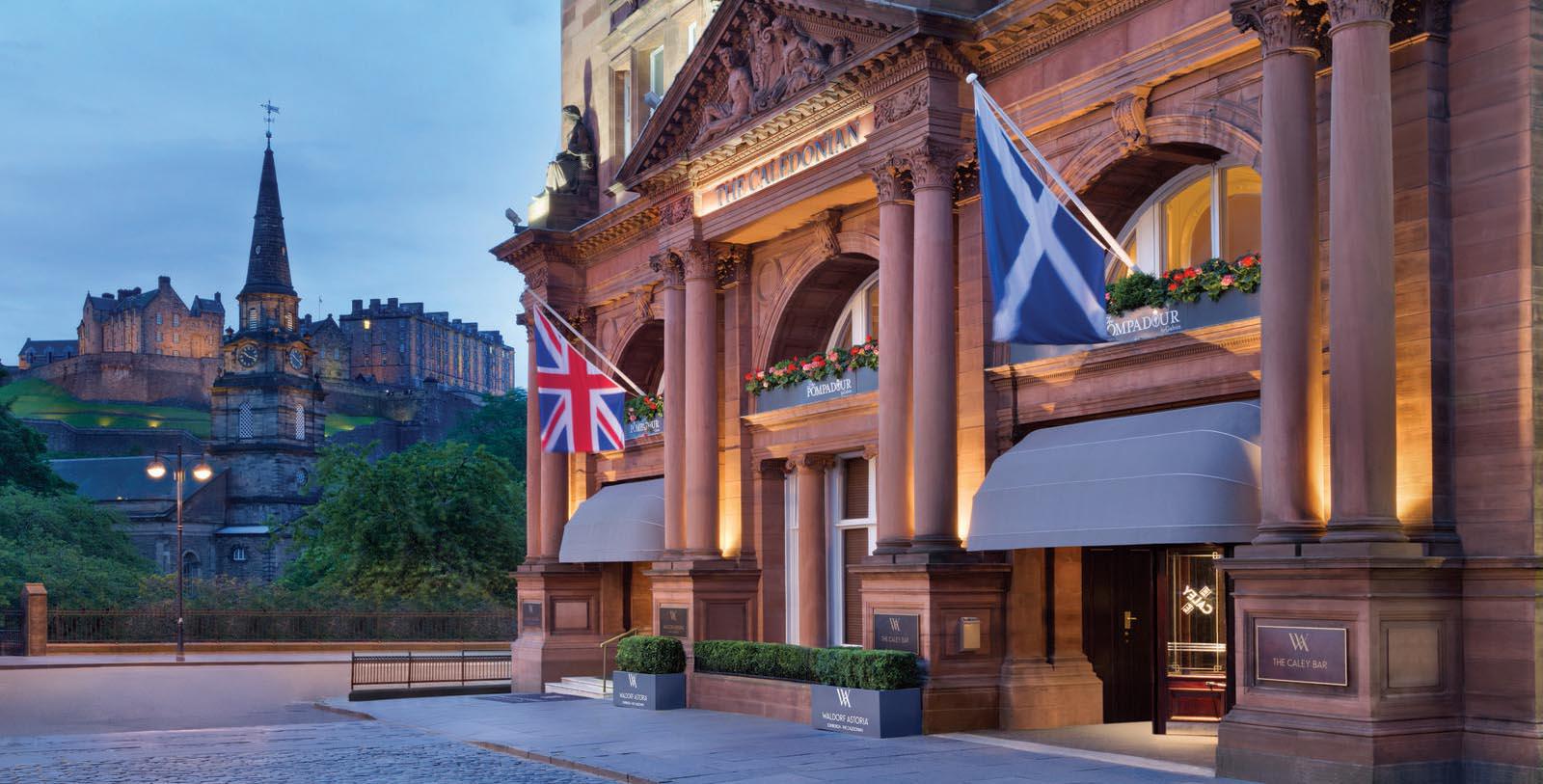 Built in 1903 as the Caledonian Hotel, the Waldorf Astoria Edinburgh — The Caledonian has been the epitome of Scottish hospitality for over a century. Today, the Caledonian continues to maintain its reputation as an internationally respected luxury hotel and has recently been listed as a Category A historic building by Historic Environment Scotland. 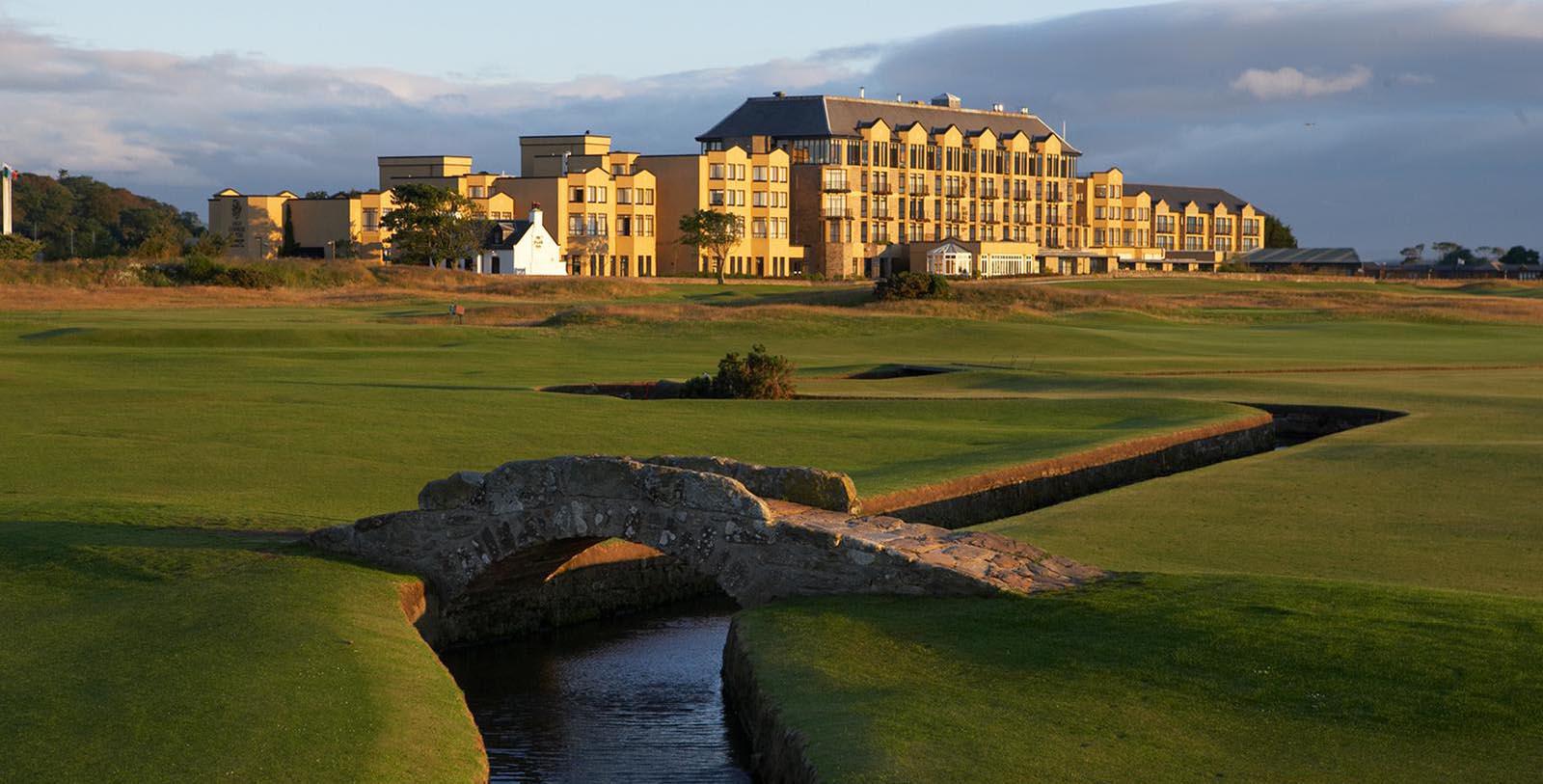 Bordering the renowned 17th Road Hole of the Old Course, the Old Course Hotel, Golf Resort & Spa overlooks the famous links courses, the West Sands Beach, and the beautiful Scottish coastline. This prestigious AA Five Star-awarded resort has 144 guestrooms, including 35 suites, and is recognized as one of Europe's leading resorts. 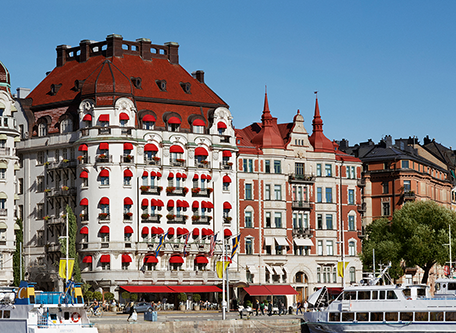 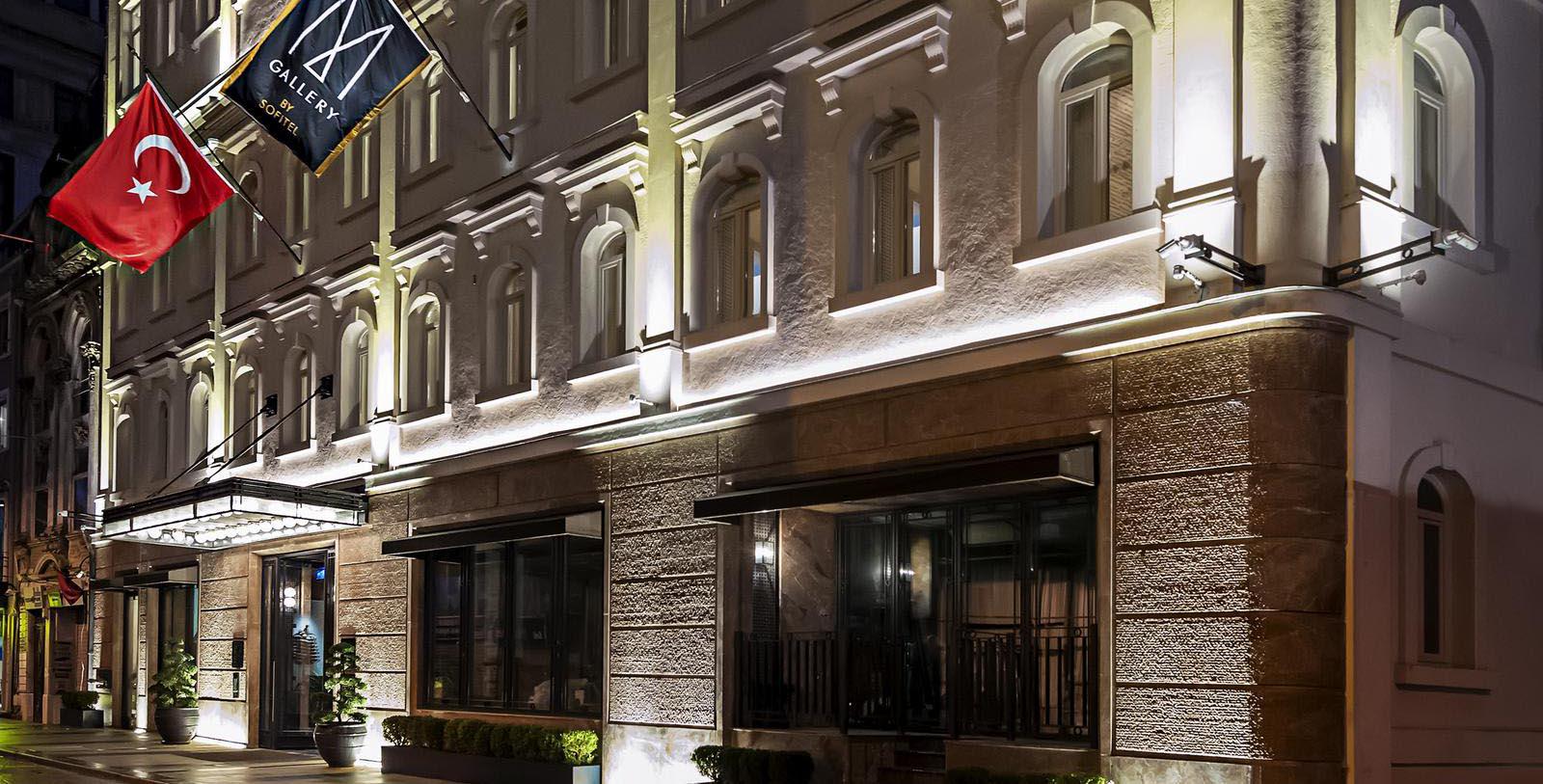 Just in the heart of Istanbul’s Beyoğlu neighborhood, on the European side of the city, sits The Galata Istanbul Hotel - MGallery by Sofitel. This historic hotel is situated directly between the Galata Tower and the Golden Horn, and guests will find it offers ideal access to the most celebrated areas of Istanbul. 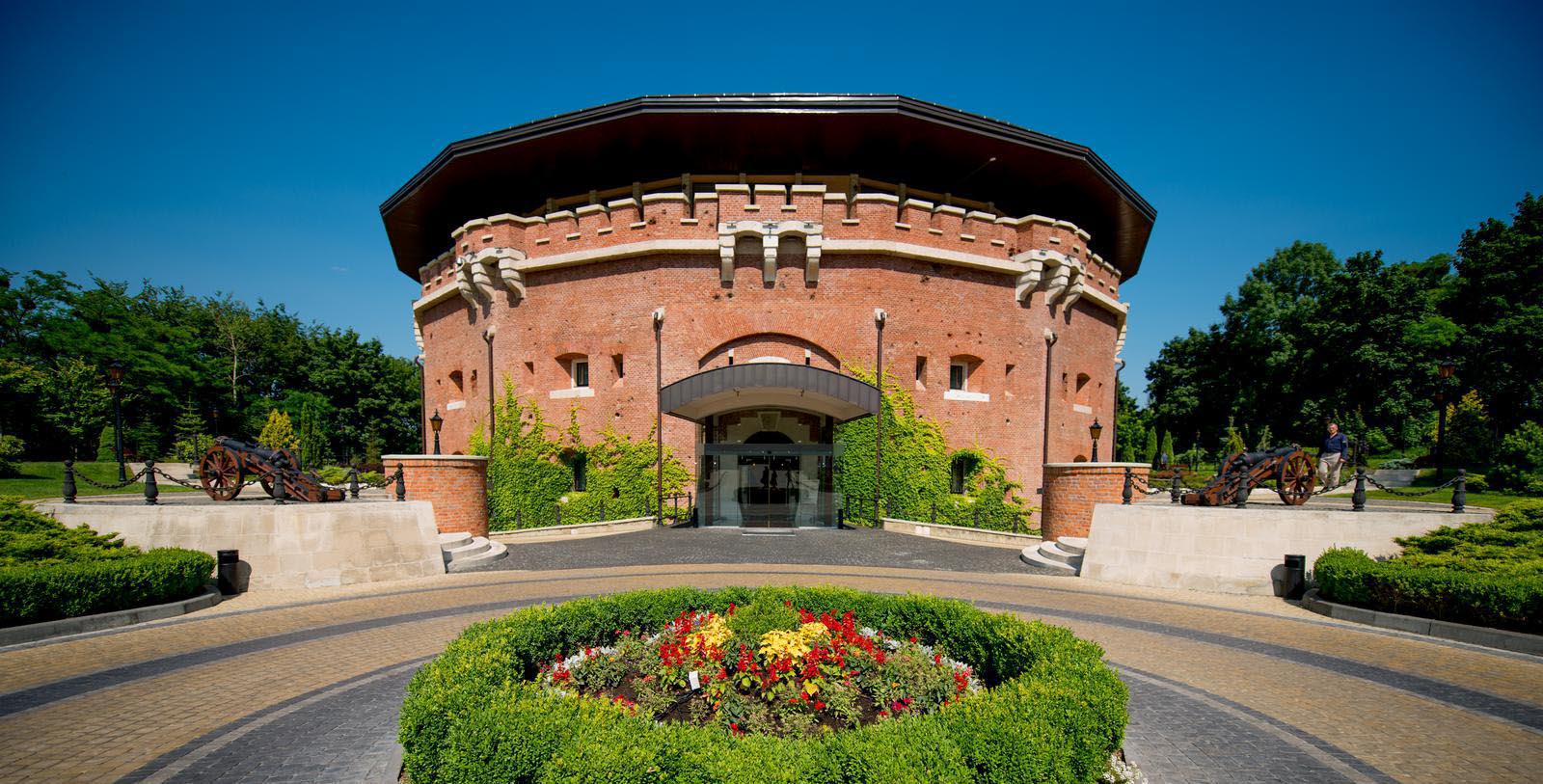 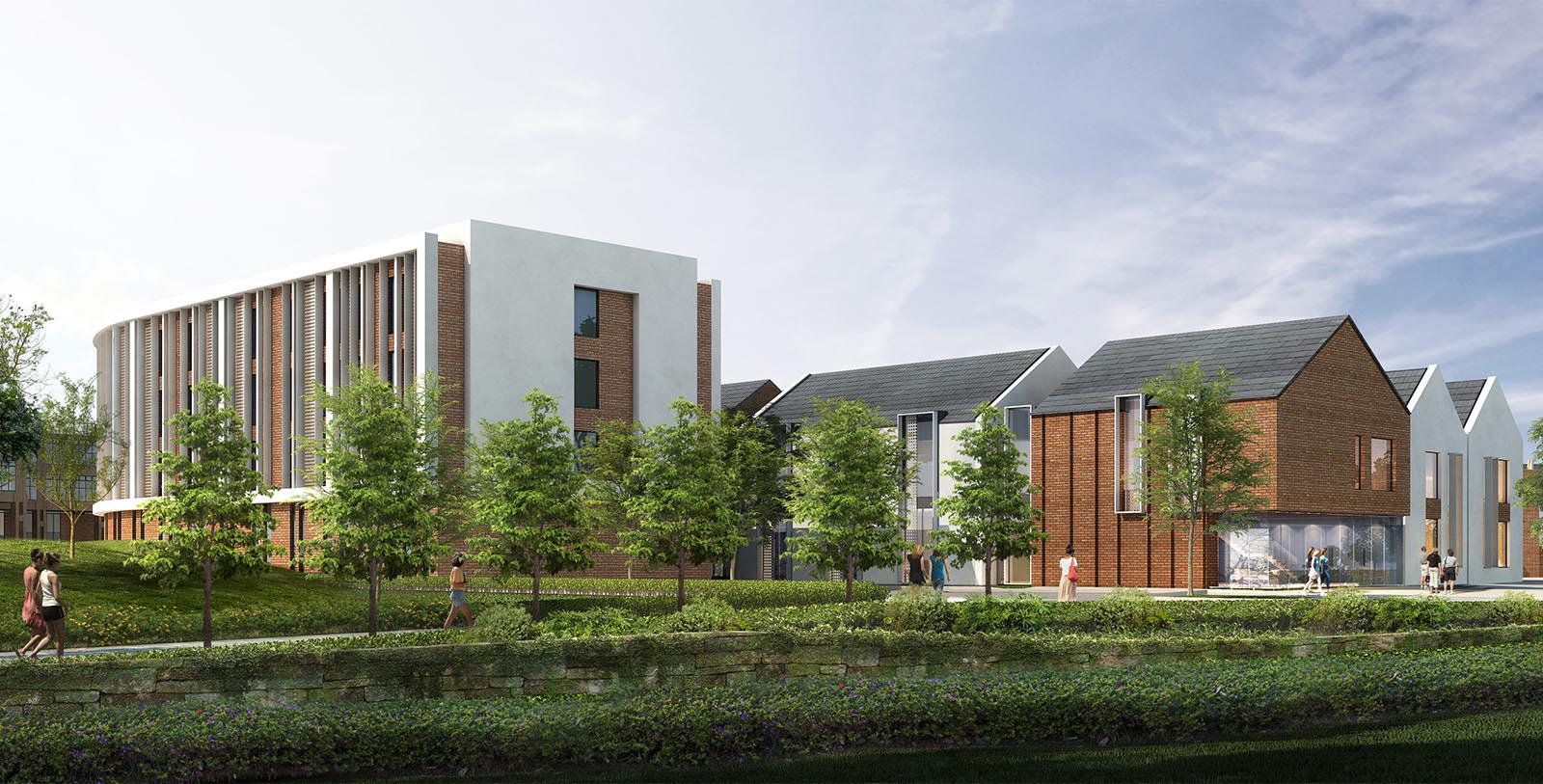 Edgbaston Park Hotel & Conference Centre began as a mediaeval manor house. Due to the Revolution of 1688, the home burned down during a riot. It was rebuilt by 1718, with its grounds being manicured by Lancelot Capability Brown. The hotel features 172 luxurious guestrooms, which are warmly appointed and full of contemporary comforts. 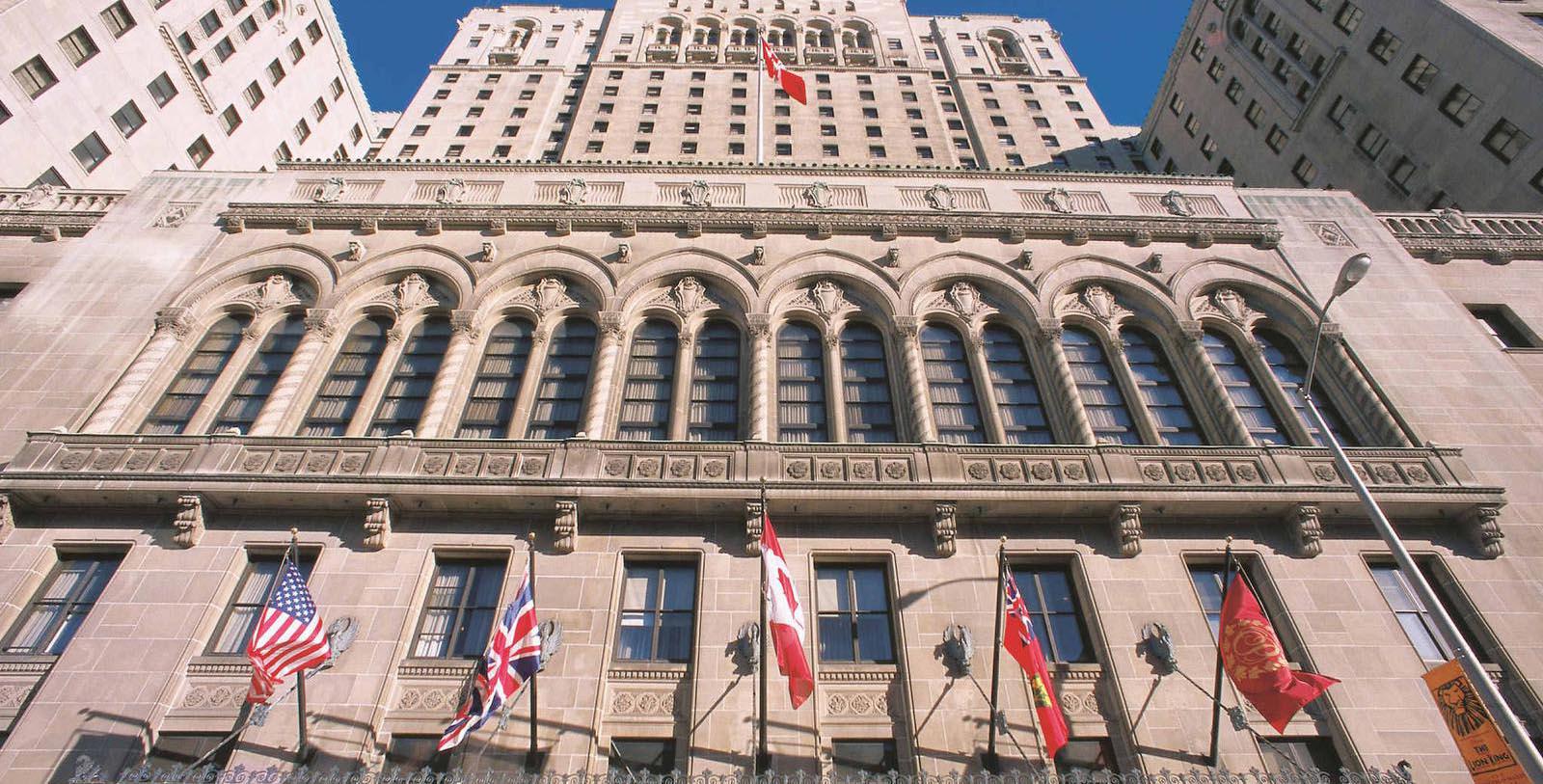 The Fairmont Royal York was built in 1929 on the grounds of what was once the Queen’s Hotel, across from Union Station, and was intended to be the largest hotel in the Toronto area. When the property was purchased by the Canadian Pacific Railway, they declared it would be the largest hotel in the Commonwealth, and for good reason: it featured 28 floors, 10 elevators, 1,048 rooms, and had private showers and bathtubs. 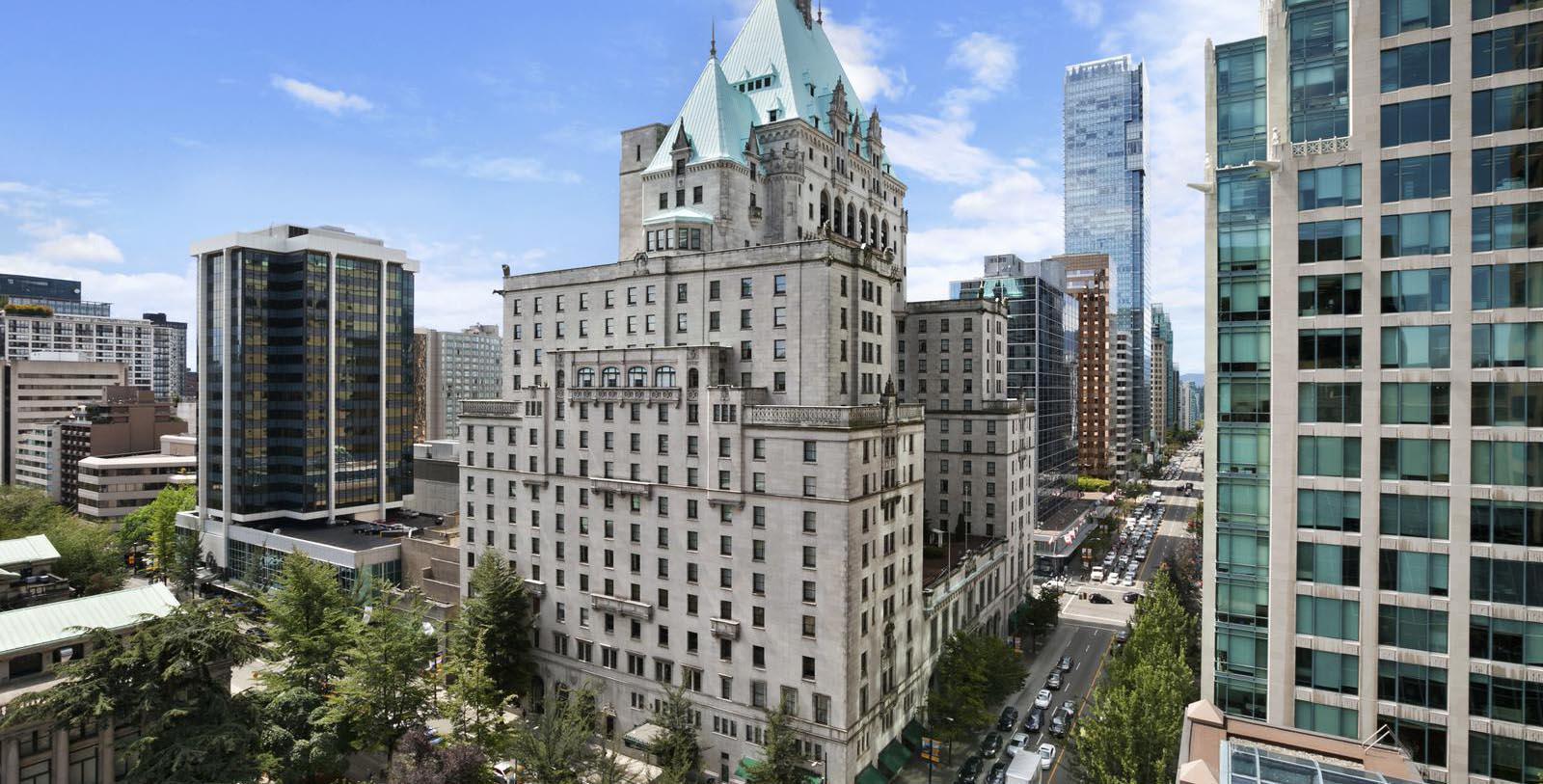 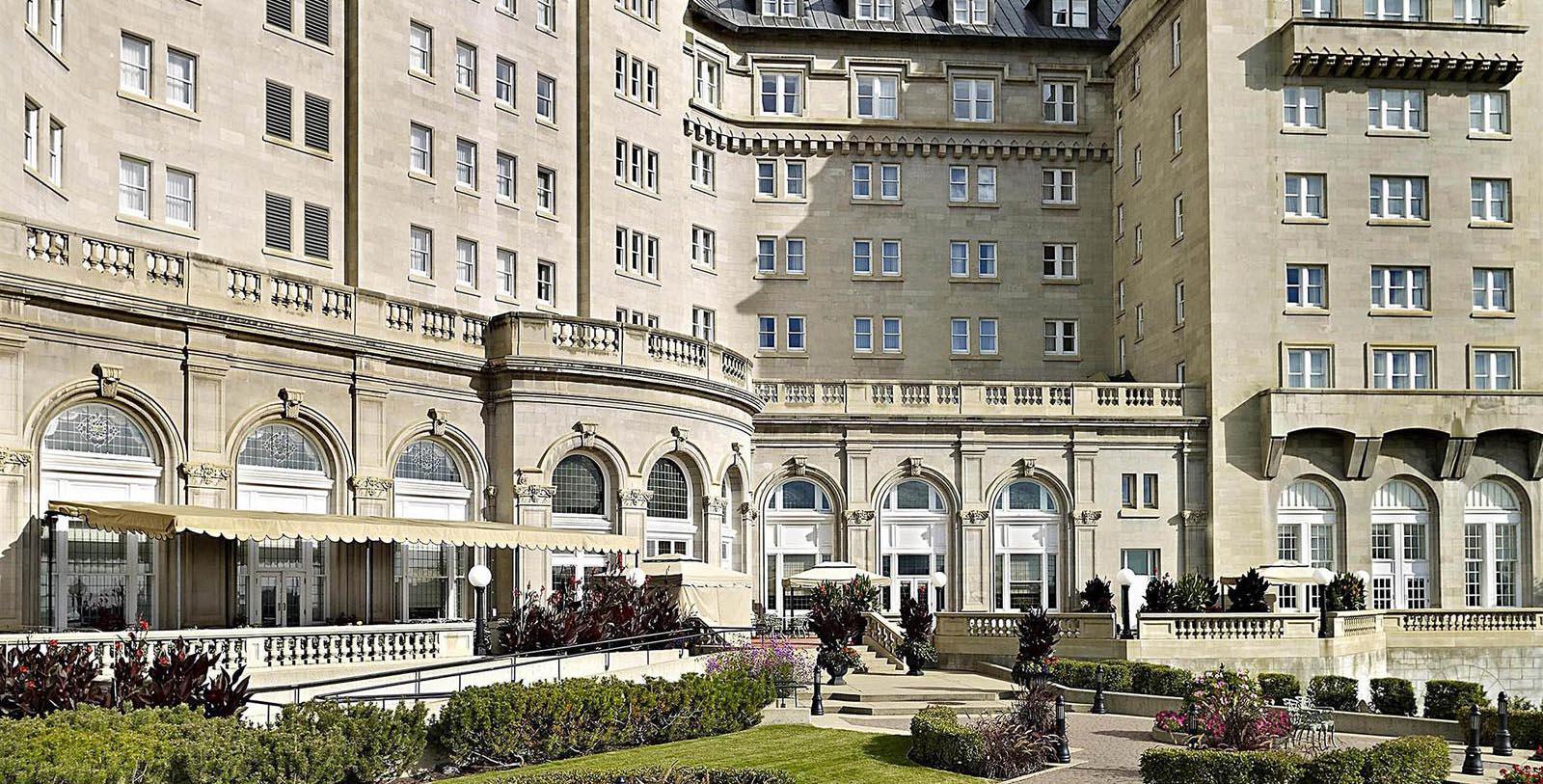 Situated just above the North Saskatchewan River, the Fairmont Hotel Macdonald has been a recognizable fixture in the Edmonton, Alberta skyline since it opened in the summer of 1915. While the hotel was an active part of the community for many years, it was closed in 1983. 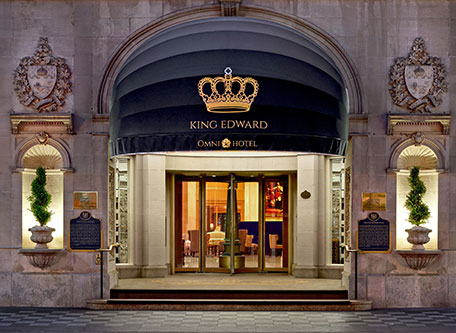 Known as "The King Eddy," The Omni King Edward Hotel is a luxury historic hotel in Toronto, Canada offering 301 newly-refurbished accommodations, grand meeting and event venues, and convenient amenities and services. For over a century, the hotel has served fine dining and impeccable hospitality to local and visiting luminaries. 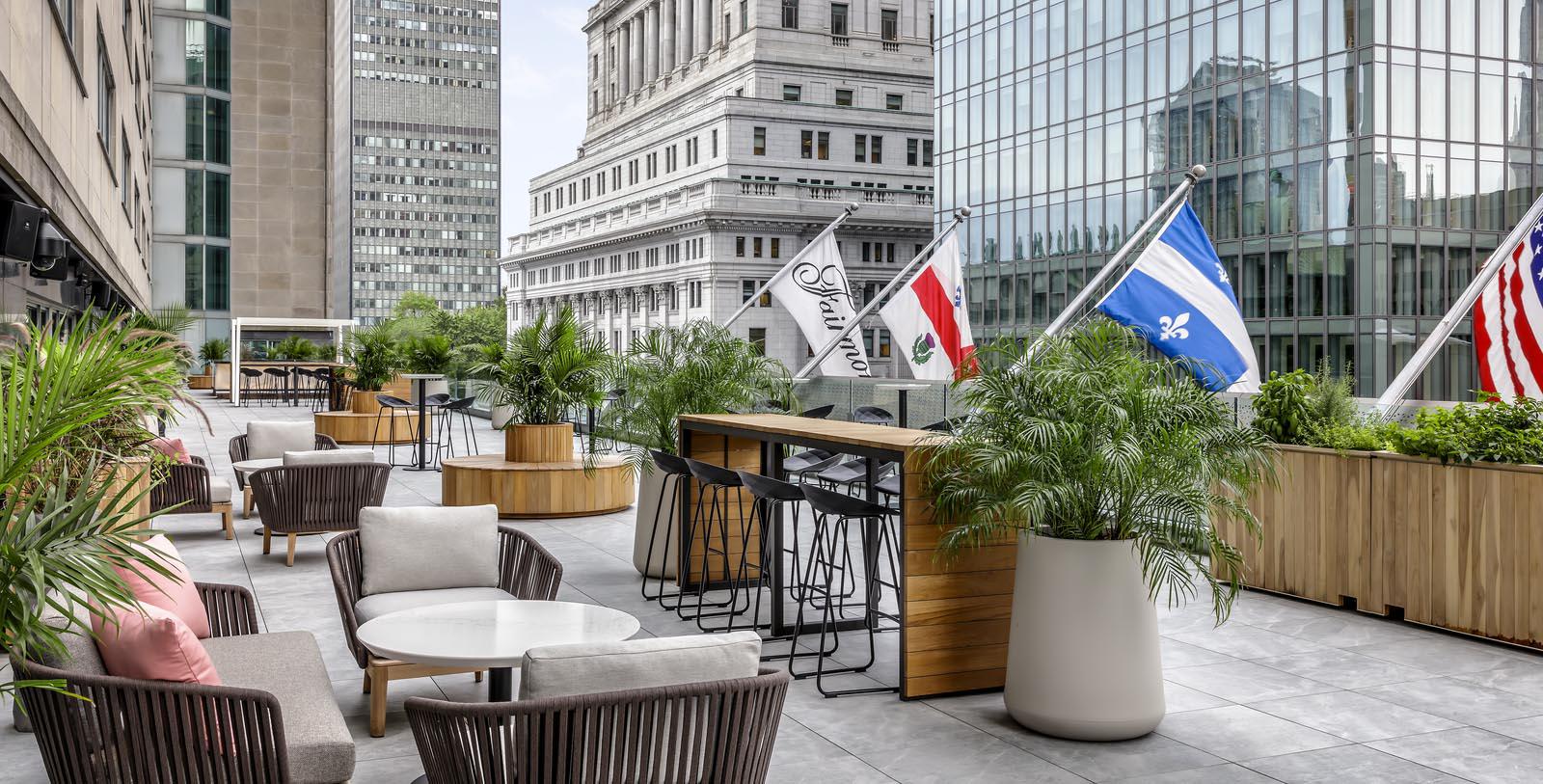 Fairmont’s The Queen Elizabeth is a legend in Montreal. Since opening its doors in 1958, the Queen Elizabeth has been at the forefront for hospitality and technological innovation. Designed by the prestigious architects of the Canadian National Railway Company, the hotel was among the first in North America to feature modern amenities like escalators, centralized air conditioning, and direct-dial telephones.