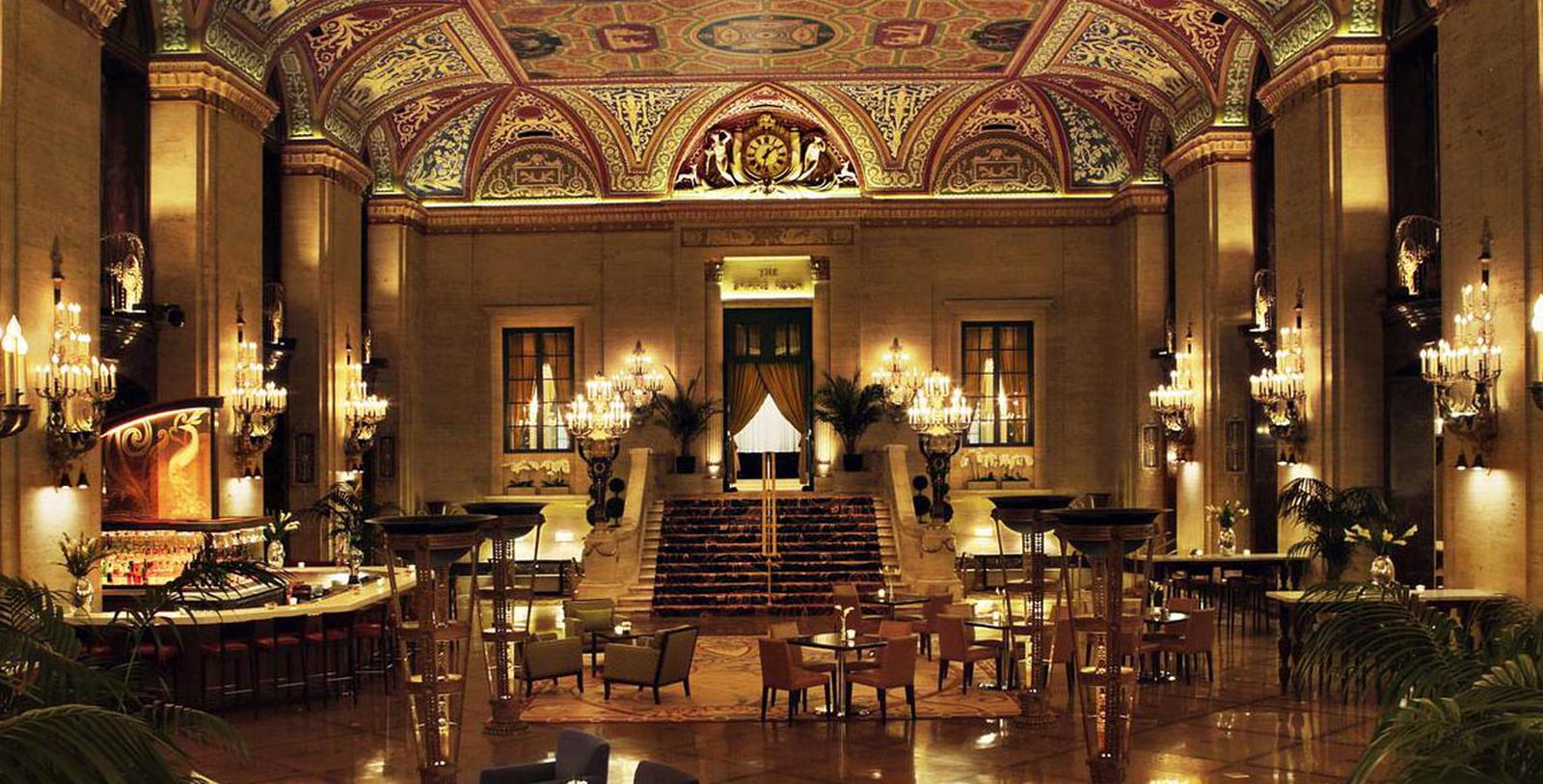 Historic Hotels of America has many iconic and legendary hotels that have made important contributions to the culinary heritage and traditions of the United States. From original recipes created at a hotel that have now become widely loved and enjoyed everywhere, to specialty drinks and cocktails that are deeply a part of the hotel’s history. For example, the famous Boston Cream pie, originally known as “Parker House Chocolate Cream Pie” was invented more than 130 years ago at The Omni Parker House. In 1996, Boston Cream Pie was named the official state dessert of Massachusetts. The chefs at Grand Hotel on Mackinac Island, Michigan created a pecan coated ice cream ball in 1947 and now serve more than 60,000 pecan balls each year. The “Shirley Temple” was first served at the Mai Tai bar of the Royal Hawaiian Hotel on Waikiki Beach. The famed drink the Blue Hawaii was created four years before the release of the Elvis Presley movie, Blue Hawaii, and was first served at the Hilton Hawaiian Village in 1957.