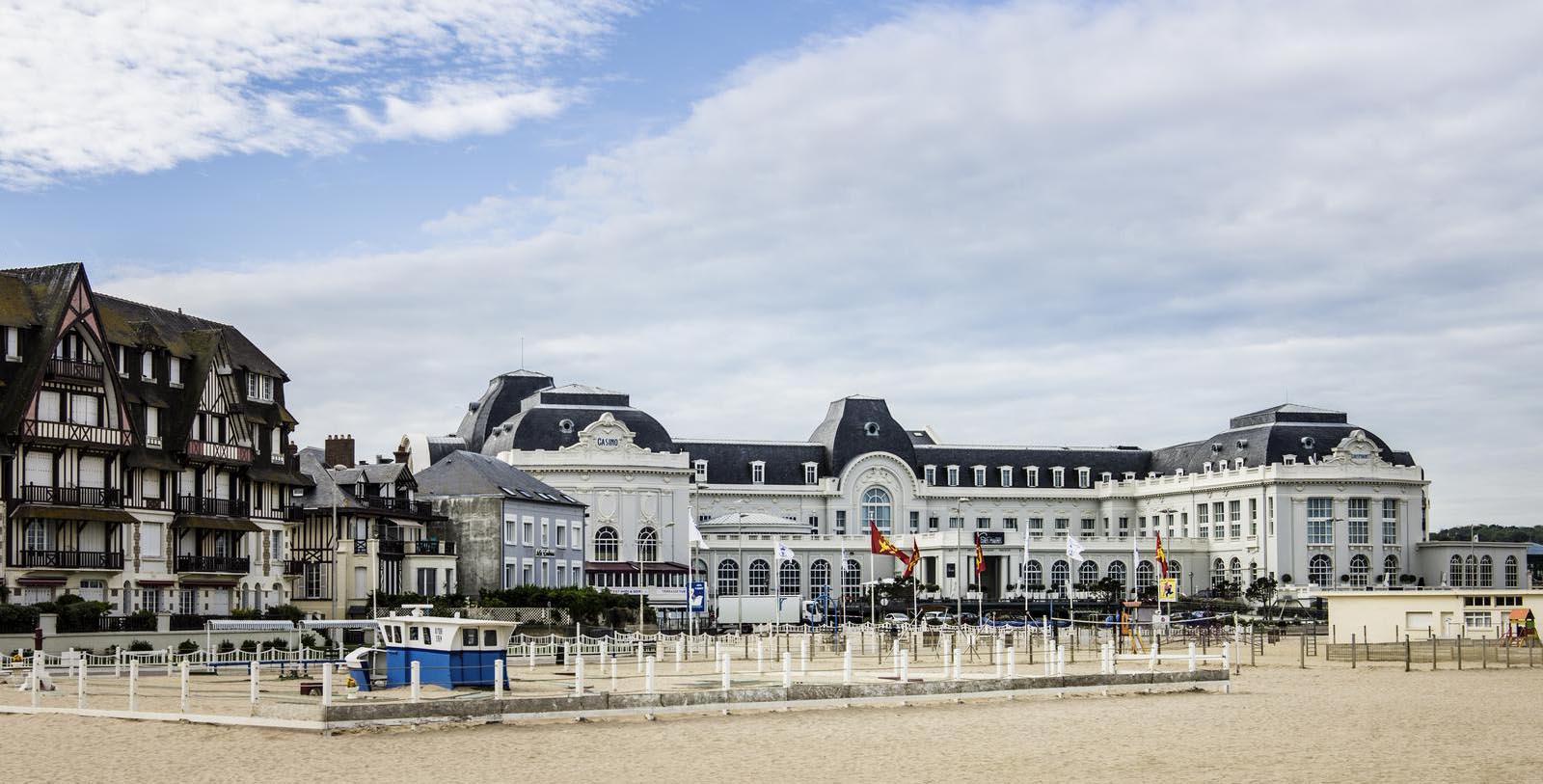 MGallery is a collection of storied boutique hotels to discover the world and beyond, providing a delightful and unique experience inspired by the local essence of the hotel and its authentic story.

Accor Hotels has always been commited to high standards of guest safety, and has recently introduced intensified hygiene & prevention measures to ensure these high standard throughout all of their hotel brands, including MGallery Hotel Collection. Increased health and safety measures include social distancing in public areas, contactless check in and check out in certain locations, and reinforced cleaning procedures. Hotel employees are also given additional training, and encouraged to stay home if they are feeling unwell.

Fun Fact: The hotel's very own Belmont Orchestra was broadcasted through an amateur radio station set up in the upper floors of the hotel, and eventually became so popular that the prominent Canadian radio network CJOR started simulcasting its acts by the beginning of the 1930s.

Fun Fact: Famed Bohemian author, Franz Kafka, once worked as an insurance clerk for the Workers’ Accident Insurance Institute of the Kingdom of Bohemia in room 214 between 1908 and 1922. 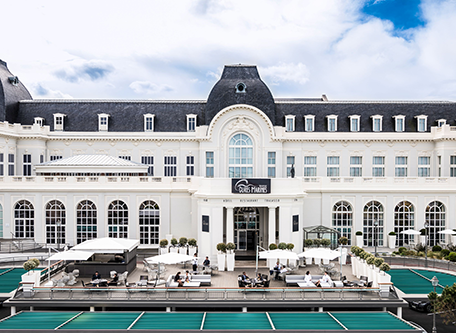 Fun Fact: The beach outside the Cures Marines Trouville Hôtel Thalasso & Spa - MGallery by Sofitel was the subject of many great impressionist paintings by famous artists such as Claude Monet and Eugène Boudin. 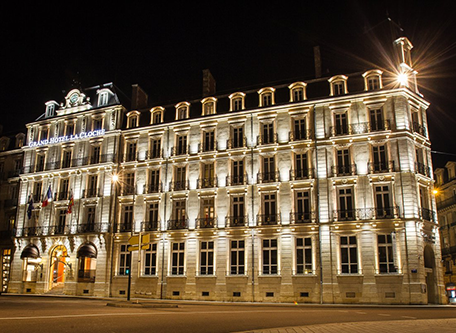 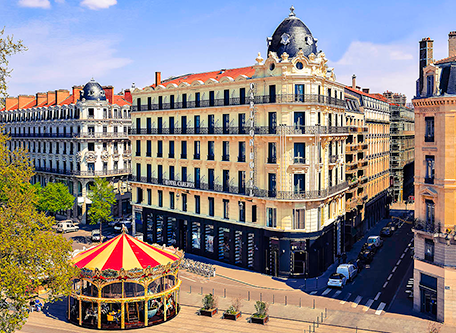 Fun Fact: Famous French actor and director Patrick Chesnais enjoys rehearsing his lines in room 322, which is now named after him.

Fun Fact: Some famous visitors of the hotel include Winston Churchill, Princess Grace of Monaco, and Sting.

Fun Fact: The philosophy of the hotel was summed up in a quote by fashion designer Christian Lacroix, who said, “People who stay at the hotel are not only looking for a second home; they are looking for one that tells a story.” 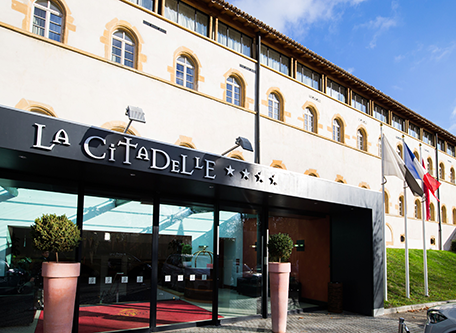 Fun Fact: The French Ministry of Culture designated Hôtel La Citadelle Metz a Monuments Historque in 1969 while it was still known as the Metz Food Store. 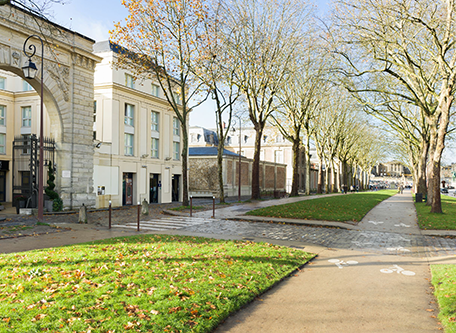 Fun Fact: The main gates at the front of the hotel have several beautiful carvings related to the reign of Napoleon III. Many martial symbols adorn each structure, as does a large capital “N” that refers to the emperor himself.

Fun Fact: Hôtel Molitor Paris has the largest street art collection in the world, located around the pools and in secret corners of the hotel. 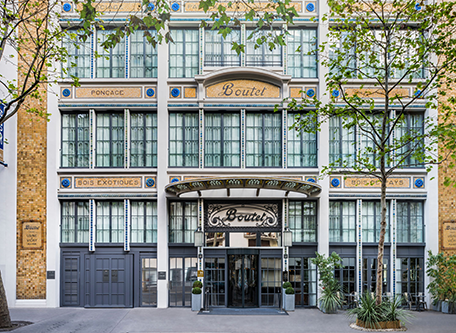 Fun Fact: From 1944 to 1983, La Suisse Normande produced a wonderful assortment of chocolate candies from the building. The Hôtel Paris Bastille Boutet commemorates this incredible heritage today by selling its very own “Boutet” inspired chocolates.

Fun Fact: The Grand Hôtel frequently hosted the celebrated French author Marcel Proust between the years of 1907 and 1914. He regularly resided in one room on the fourth floor, Room 414, in which he wrote some of his finest literature.

Fun Fact: During World War I, Le Régina Biarritz served as a French military hospital. Toward the end of the conflict, it also signed a deal with the American Red Cross to also act as a convalescence home for wounded soldiers. 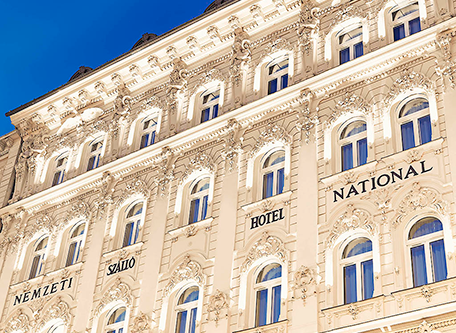 Fun Fact: The Hotel Nemzeti Budapest is particularly known for its take on a chocolate cake called the Rigó Jansci. The delightful pastry derives its name from the legendary Hungarian violinist who famously seduced the Princess of Caraman-Chimay, Clara Ward. 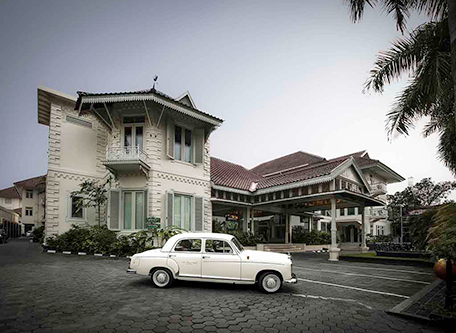 Fun Fact: The Phoenix Hotel Yogyakarta did not immediately become a hotel again once the Allies defeated Japan during World War II. From 1945 to 1949, the building actually served as a Chinese Consulate Office! 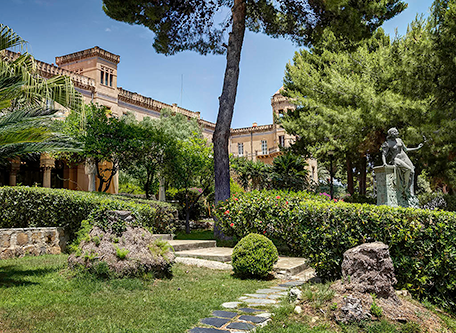 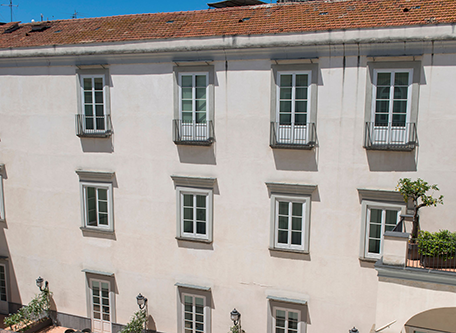 Fun Fact: The Palazzo Caracciolo Napoli was briefly used as the capitol of the Neapolitan Republic by Henry II de Lorraine, before the fledgling state was crushed by John of Austria in 1648. 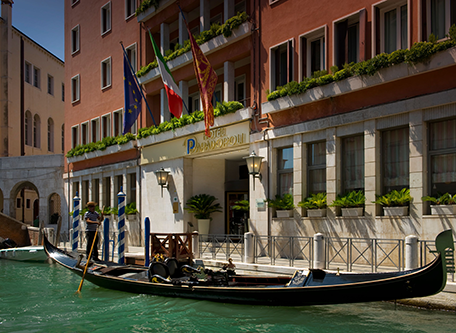 Fun Fact: Before the building became a luxury hotel, it operated as part of a massive convent at the center of the Santa Croce neighborhood.

Fun Fact: The Galata Istanbul Hotel features a traditional Turkish hammam that dates back to 1720 and is still in use today. 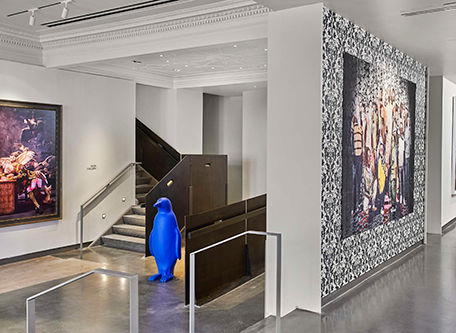 Fun Fact: The 21c Museum Hotel Lexington building dates back to 1913, when the Fayette National Bank constructed its grand headquarters.

Fun Fact: Situated in the heart of The Queen City, the 21c Museum Hotel Cincinnati was once the esteemed Hotel Metropole. 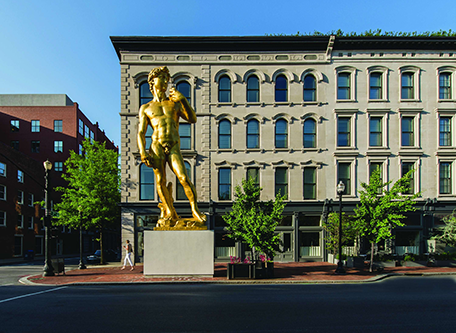 Fun Fact: The 21c Museum Hotel Louisville by MGallery has many pieces of contemporary artwork, including a fantastic remake of Michelangelo’s “David” situated just beyond its front door. 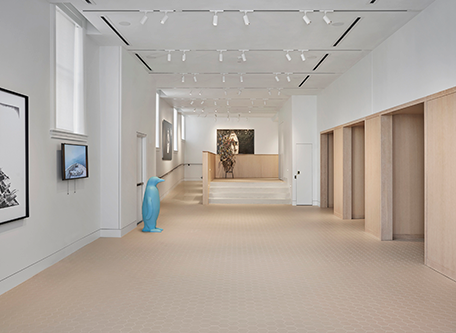 Fun Fact: A historic hotel and its iconic restaurant once occupied the present location of 21c Museum Hotel Kansas City. 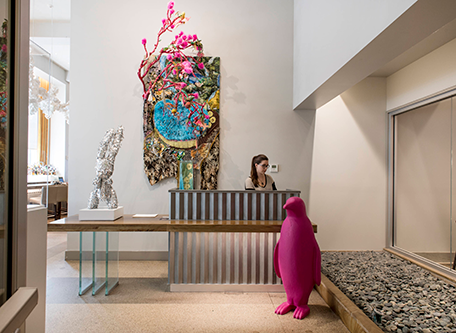 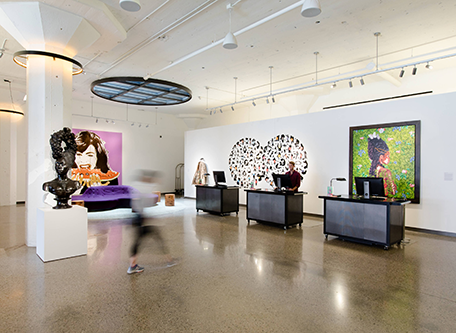 Fun Fact: The 21c Museum Hotel Oklahoma City by MGallery is located in the heart of Oklahoma City, putting guests within walking distance of a wide selection of activities and events. 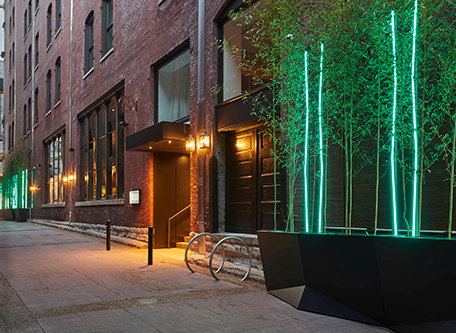